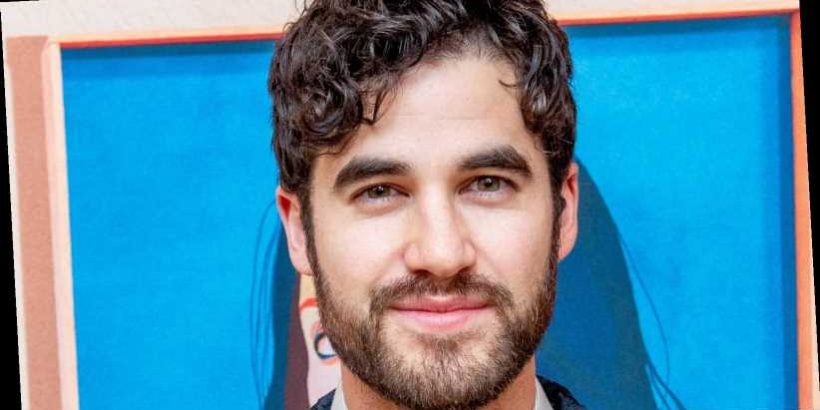 The cast of the smash-hit series Glee will be reuniting at the GLAAD awards on April 8, 2021, but one important member of the group will sadly be missing.

Naya Rivera, who played the character Santana Lopez in the musical comedy series, died in July 2020. The actor went missing after taking her 5-year old son Josey out on a boat at Lake Piru in California. Authorities revealed they had found her body five days later. They also reported that she had saved her son by helping him onto the boat, but couldn’t manage to save herself from drowning.

Fans, friends, and family were all shocked by her tragic death and, her Glee castmates offered moving tributes on social media, per Harper’s Bazaar. Kevin McHale tweeted that he “legitimately can not imagine this world” without her. Amber Riley called Rivera her “favorite duet partner,” and Chris Colfer declared that Naya was “truly one of a kind” and would always be. “You deserved more,” Harry Shum Jr. told his former castmate.

Heather Morris, who played her romantic interest Brittany Pierce, offered to help during the search for Rivera and was seen at Lake Piru. In an emotional Instagram video, she later told fans that they both knew how “special” their groundbreaking on-screen relationship was. “I think she knew a little bit more than I did,” Morris added.

And at the 2021 GLAAD awards, Rivera will be celebrated for the “special” representation she gave the LGBTQ+ community.

Naya Rivera's groundbreaking character will be honored at the GLAAD awards

According to Today, GLAAD announced that there would be a tribute to Naya Rivera’s character Santana Lopez at their 2021 awards, marking the 10-year anniversary of the episode “I Kissed A Girl,” in which Lopez came out.

Musician Demi Lovato, who guest-starred on Glee as a love interest for Rivera, will introduce the cast members. Lovato reacted to the actor’s death in 2020 with an emotional Instagram post, in which she told Rivera that her character “was groundbreaking for tons of closeted queer girls (like me at the time) and open queer girls, and your ambition and accomplishments were inspiring to Latina women all over the world.”

When Glee was on the air, it received six nominations for GLAAD’s “Outstanding Comedy Series” award and won on two occasions for its representation of LGBTQ+ people and issues.