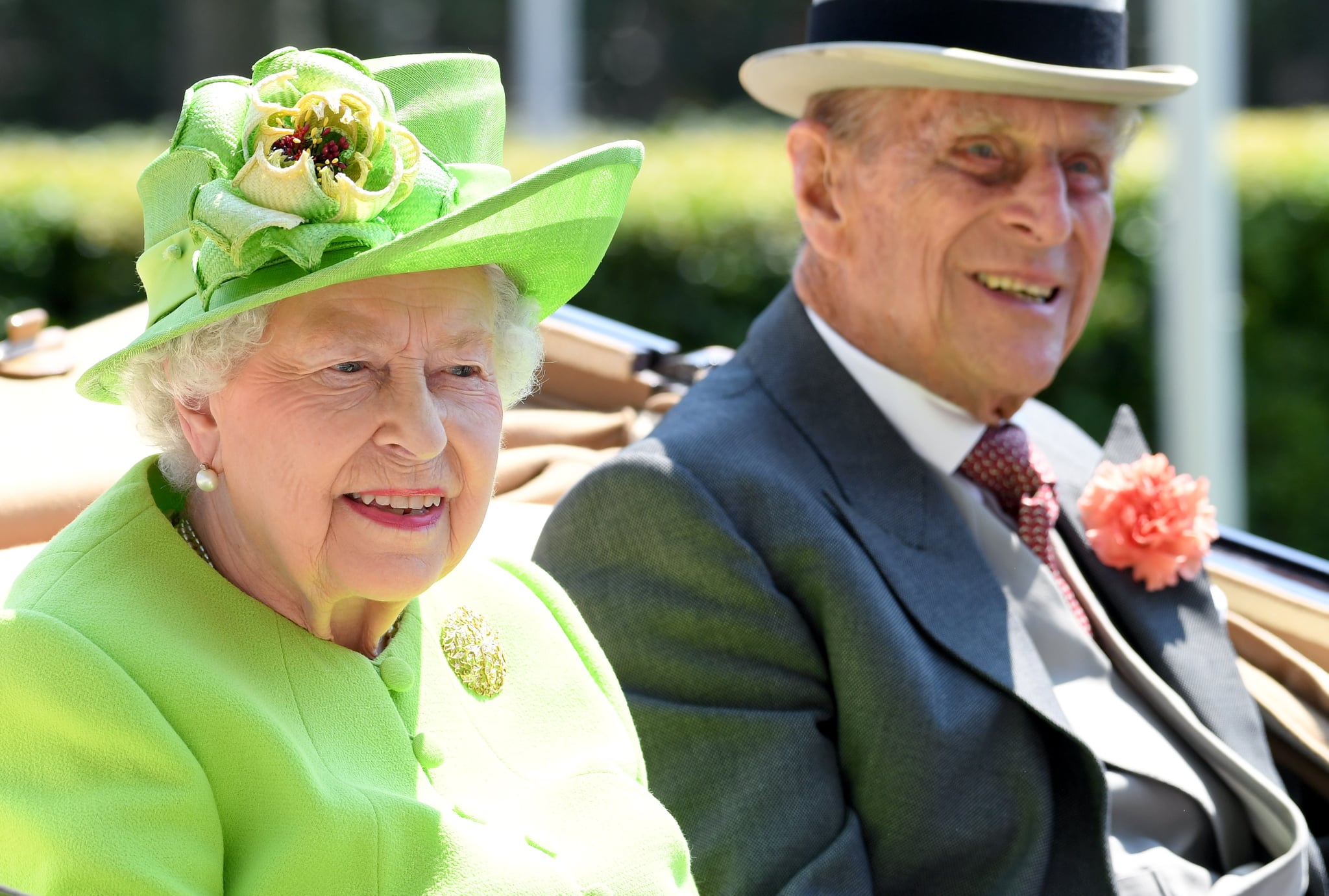 Prince Philip became a member of the British royal family when he married then-Princess Elizabeth in November 1947. Born Prince Philip of Greece and Denmark, he gave up his titles on their wedding day and was instead named Duke of Edinburgh. When Elizabeth became queen after the death of her father in 1952, Philip did not become a king — and there’s a longstanding rule that explains why.