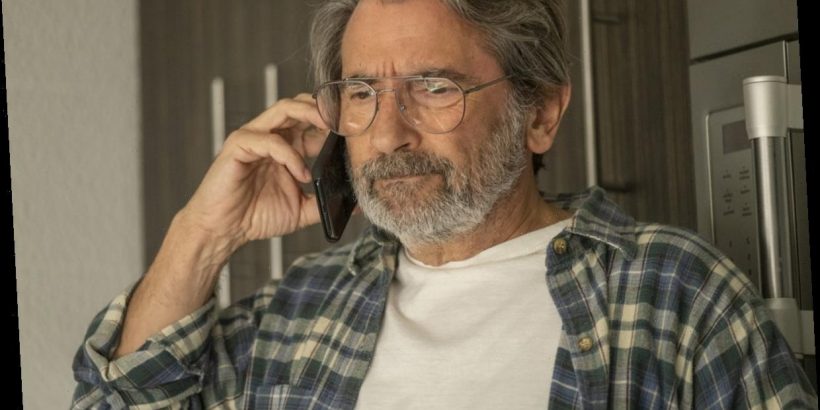 This Is Us Season 5 returned after a two-week hiatus with a mini-time jump. It’s been several weeks since both Kevin and Kate brought their new babies home. It’s also been several weeks since Randall and Beth returned from New Orleans, though beth’s mother is still around to help look after the kids. The changes have everyone reconsidering their notion of what constitutes family when Nicky shows up unannounced at Kevin’s California pad. The This Is Us Season 5, Episode 11 promo promises more on where the Pearson long-lost uncle has been this past year.

Nicky’s introduction in Season 3 was the first moment where everything viewers thought they knew about Jack was turned on its head. The Pearson siblings also were troubled by the discovery the uncle they’d been told was dead was merely cut off all this time. Nicky wasn’t an easy person to get along with either. But Kevin made it his mission to help his long-lost uncle get sober and become part of the family. Kevin even named one of the twins after his uncle.

When Kevin called Nicky to tell him the news, fans could see Nicky was moved. But it was still a shock when he showed up at the end of Season 5, Episode 10, unannounced to see his grandniece and nephew.

The new promo promises the show will give viewers a chance to see how Nicky decided to fly to California in "One Small Step."

The synopsis for this week doesn’t give away very much, other than "Kevin and Madison get an unexpected guest." Fans already know that’s Nicky. But executive producer Ken Olin revealed to Entertainment Weekly this episode would reveal more about Nicky’s backstory. "We’re going to see Nicky in the weeks leading up to the trip," promised Olin. "We’re also going to go back into the past and perhaps find out what happened to him and how he ended up at his trailer."

How long Nicky will stay with Kevin and Madison remains to be seen. Their new home looks to be a decent size, but they also have a live-in nanny, so four adults and two babies starts to create a crowded house. When asked if this might be a long-term situation like over at Randall and Beth’s with her mother, writer David Windsor said, "I think that one might be under wraps. Sorry."

There’s also the little matter of Nicky eventually getting married, as in 2034, he’s wearing a wedding band. Nicky and Cassie shippers should note she’s in this week’s coming episode, so there’s hope for them yet. This Is Us Season 5 continues on Tuesdays at 9 p.m. ET on NBC.