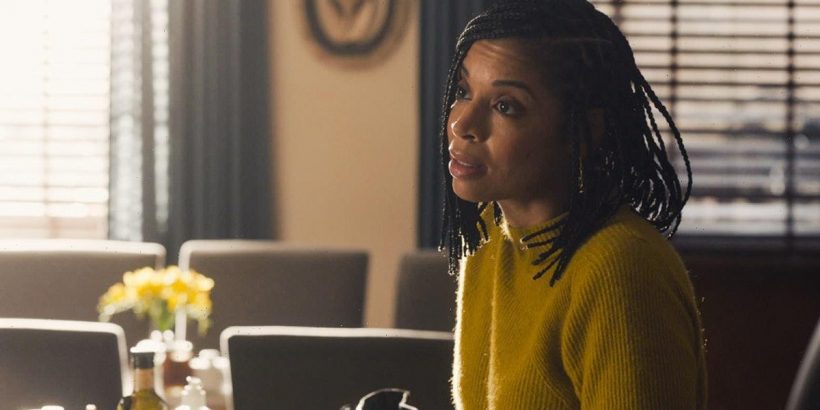 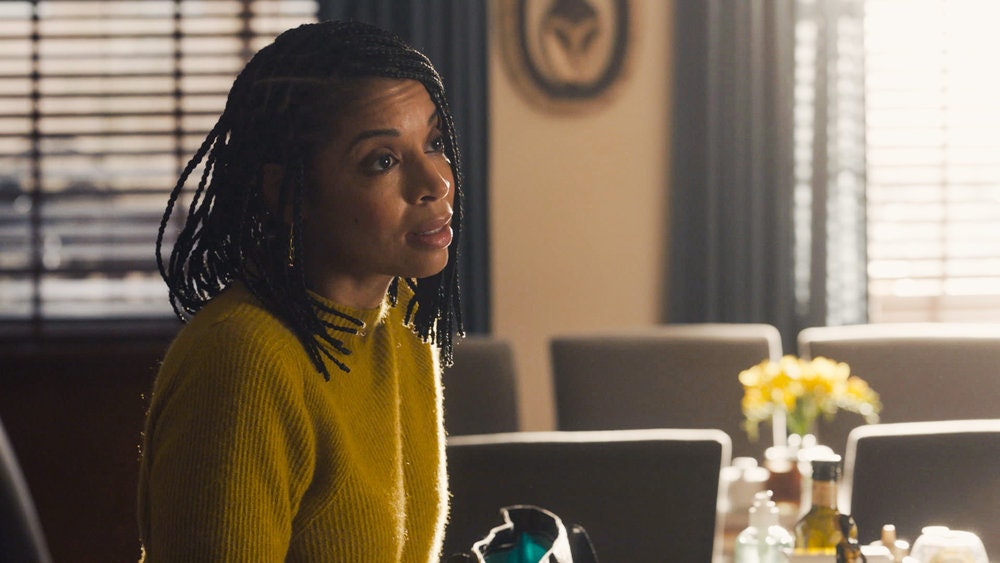 This Is Us has spent the bulk of Season 5’s present-day storyline working on Kevin and Randall’s estrangement. The Season 4 finale blowout has been a running thread underlining both characters’ journeys. But with Season 5, Episode 13, "Brotherly Love," the long-running plot seemed finally put to bed after a hard talk. With three episodes left until the finale, where does the show go next? The This Is Us Season 5, Episode 14 promo hints it’s time to turn to the rest of the family.

Warning: Spoilers for This Is Us Season 5, Episode 13 follow. Like the prestige dramas it aims to imitate, This Is Us doesn’t usually have clearly demarcated season-long arcs. Stories like Kate’s wedding may land the big day on the finale, but the build-up is, like life, far more complicated. With that in mind, it is not surprising Randall and Kevin’s reconciliation didn’t neatly wrap itself up by the finale. Instead, it arrived with the series still having a few more installments to go for the spring half of the season.

One assumes, like Kate and Toby, Kevin and Madison’s wedding will be the finale’s main focal point. But that still leaves space to fill. Next week looks to turn back to Beth, Randall’s wife and a fan-favorite, to check in on her burgeoning dance studio business.

Unfortunately, fans don’t have a title for Season 5, Episode 14, or a synopsis to guide expectations. That’s because the episode, as the trailer mentions, will not air next week. As befitting the stop-and-start nature of Season 5, the show is heading into another break.

This time This Is Us will be off for a deliberate month-long pause before returning with the show’s final three episodes. But that doesn’t mean the series is leaving viewers with nothing to go on. Both This Is Us story editor Jon Dorsey, and co-executive producer Kay Oyegun gave Entertainment Weekly a couple of "cryptic teasers" for what’s to come when the show returns:

Any dancer who’s ever put on pointe shoes can relate to swollen toes. But "drip drip"? Let’s hope that’s something more straightforward, like Beth’s studio having flooding issues, than a suggestion that the final three episodes will be slowly teasing out the plot.