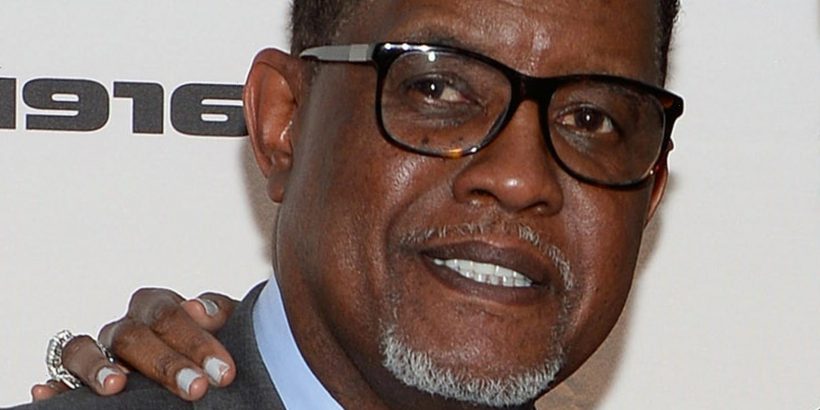 Gregg Leakes, the husband to NeNe Leakes and a loving father, died at 66 on September 1, ET Online reported. In addition to his wife, Gregg leaves behind their son, Brentt, and five children. Gregg also appeared on “The Real Housewives of Atlanta,” often getting a front-row seat to his wife’s outrageous antics.

“Today the Leakes family is in deep pain with a broken heart. After a long battle with cancer, Gregg Leakes has passed away peacefully in his home surrounded by all of his children, very close loved ones and wife Nene Leakes,” publicist and family friend Ernest Dukes said in a statement obtained by the outlet. “We ask that you pray for peace and strength over their family & allow them to mourn in private during this very very difficult time.”

Gregg’s cancer diagnosis was not a secret, as NeNe first revealed it in a 2018 Instagram post and documented over the past few years. Through it all, NeNe remained at his side. Let’s take a look back at Gregg’s journey. 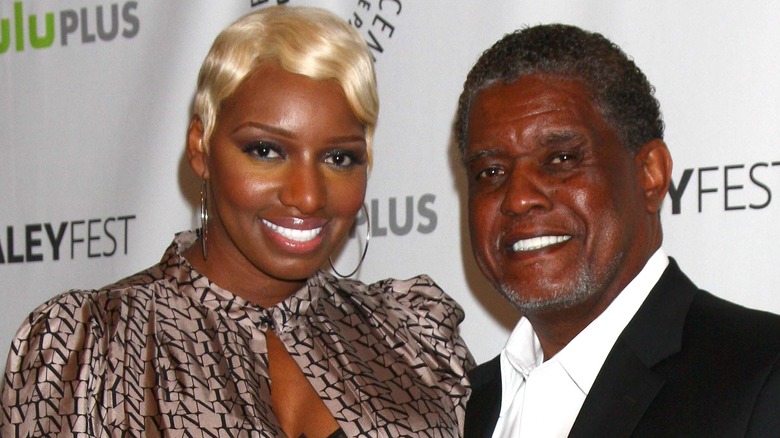 Gregg Leakes was first diagnosed with colon cancer in 2018. He was in remission for two years, until the cancer returned in June. His wife NeNe Leakes shared just how difficult things were behind the scenes during an Instagram Live (via People) that month: “It’s difficult,” she said. “He’s super small. If you’ve ever been around somebody who’s had cancer before, he’s different.”

Although NeNe remained supportive throughout, it seems Gregg’s diagnosis didn’t make their marriage any easier. The couple tied the knot in 1997, divorced in 2011, and remarried in 2013, according to The Sun. Amid Gregg’s cancer diagnosis, NeNe explained on “The Real Housewives of Atlanta” that the two had sought counseling and even hinted that she considered ending the marriage. “I can’t tell you anything that I’m going to do,” she said during the “RHOA” reunion (via People). “I feel like I have been pushed up against a wall and I’m coming out as ‘no.'” She added, “Anything is possible, we just have to see.”

Despite their issues, it seems NeNe put everything aside to support Gregg through the most difficult time of his life. “I’d love for everybody to pray for Gregg, that would be beautiful. Pray for his strength,” Nene requested when Gregg was first diagnosed in 2018 (via Page Six). “And pray for me too.” Our thoughts go out to Gregg’s loved ones during this difficult time.