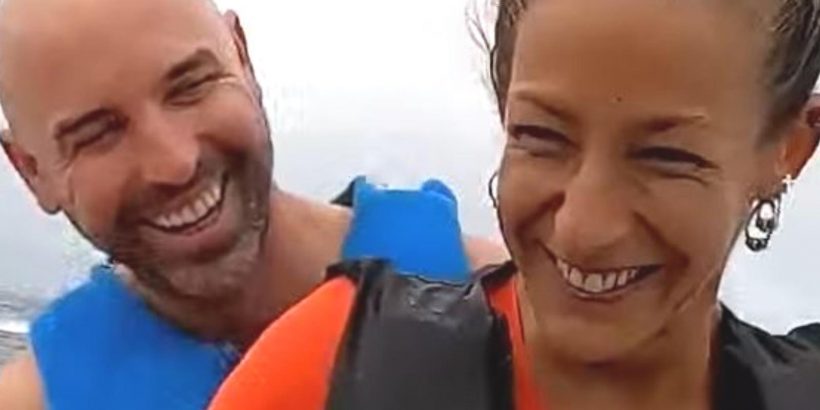 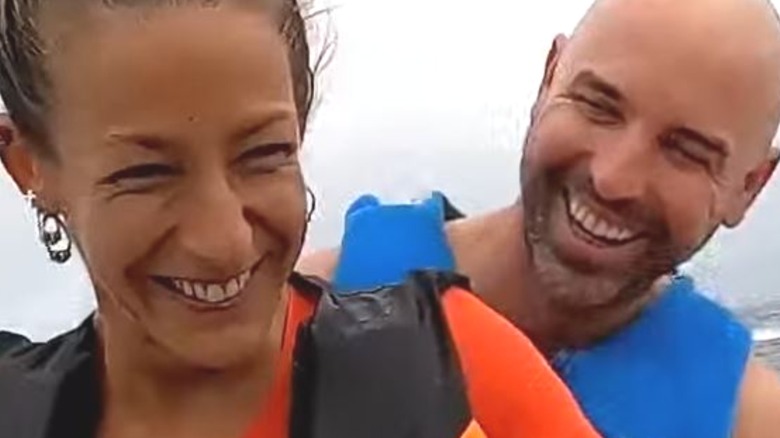 Mark and Key are one of four couples tapped to appear on the latest “90 Day Fiancé” spinoff, “Love in Paradise: The Caribbean, A 90 Day Story” (or “90DF: Caribbean Love” for short), which is set to premiere in the coming days on Discovery+. And, like all of the chosen couples, Mark and Key will be seen facing their fair share of hardships as they attempt to decide whether or not they should stay together.

In a bio shared by E!, it is revealed that Mark and Key first met in Bocas del Toro, Panama, where Key resides. Although the twosome quickly formed a deep bond as Mark helped Key recover from an overdose, a future is far from promised. After all, a lot has changed in the nine years they’ve spent apart. And, when it comes to Key, she’s not sure if she truly wants to forge a future with Mark.

During the upcoming episodes, viewers will watch as Mark attempts to secure a committed relationship with Key by giving her an ultimatum, which demands she either move from Panama to Huntington Beach, California, where he has a home, or break up for good.

Key doesn't want Mark forcing her into a move 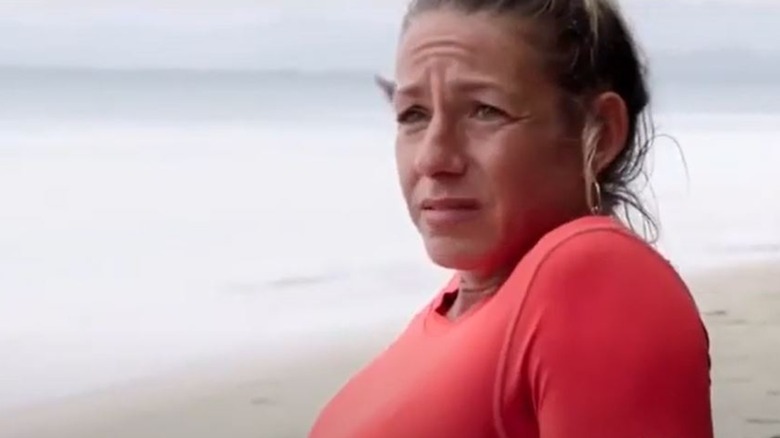 While Key is grateful to Mark for helping her overcome one of the most difficult points in her life (her overdose), she isn’t exactly keen on a move to the United States, especially if it’s not on her own terms. Instead, she’s plagued by questions about her true feelings for Mark, which she will explore on “90DF: Caribbean Love.”

According to People, Key isn’t the same girl Mark met nearly a decade ago. And, although he seems determined to make it work with her this time around, she doesn’t want to be rushed into anything she’s not ready for. “I let Key get away once and I’m not going to let that happen to me again,” Mark says of Key in a sneak peek at the upcoming episodes, according to a report by People (via Yahoo Entertainment). “I love you but don’t rush me,” Key tells him in the next scene.

As Mark and Key go back and forth in regard to her potential move, with Mark saying that he doesn’t want the two of them to be apart, Key doesn’t like the idea of being forced into a decision. “You are telling me, if [I] don’t move to California this relationship [is] finished?” she asks. “Finished — we’re over,” Mark replies.

“Love in Paradise: The Caribbean, A 90 Day Story” begins streaming on Discovery+ on July 18.