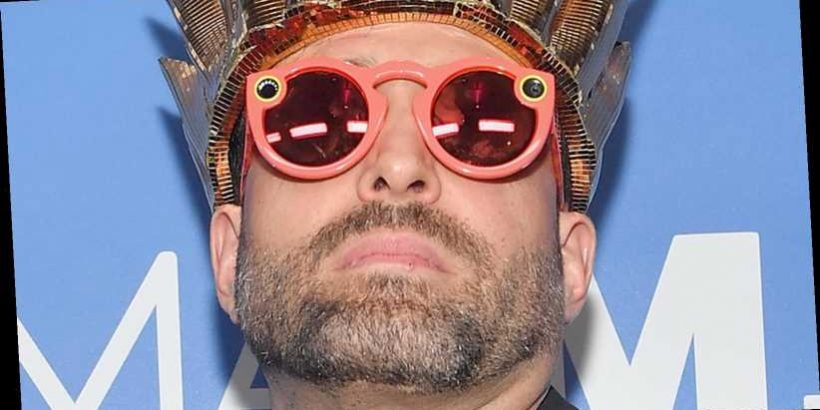 A children’s book from 2008 is making waves again. My Beautiful Mommy was authored by Michael Salzhauer, a Florida-based plastic surgeon better known by his reality series moniker, Dr. Miami. The premise of the book is a little unusual for children’s literature. Newsweek explains that the main character is a mom who is explaining to her daughter why she plans to have plastic surgery (a nose job, breast implants, and a tummy tuck). After getting the surgery, the mom is “even more” beautiful than she was before, and her daughter is happy.

While the theme of the book might be odd to some, Salzhauer explained that kids are the reason he wrote it in the first place. After noticing that many of his clients brought their children to their appointments, he realized, “Parents generally tend to go into this denial thing. They just try to ignore the kids’ questions completely. With the tummy tucks, [the mothers] can’t lift anything. They’re in bed. The kids have questions” (via Newsweek).

Salzhauer says his book was inspired by his own experience

Dr. Miami said that the inspiration behind his book My Beautiful Mommy was actually his own experience with plastic surgery and how his transformed appearance led to questions by his 4-year-old at the time. The illustrated book is recommended for readers aged 4-7 (via The Atlantic).

In the book, the mother explains to her daughter what’s going on and what will happen. “You see, as I got older, my body stretched and I couldn’t fit into my clothes anymore,” she says. “Dr. Michael is going to help fix that and make me feel better.” While the book doesn’t directly address the mother’s breast augmentation, it does explain away her nose job as “different, my dear — prettier!” (via Newsweek).

Elizabeth Berger, a child psychiatrist and author of Raising Kids With Character, likes the idea of the book but wishes it went further. She says, “If the mother is determined to pursue cosmetic surgery, I think it’s terribly important to discuss it with the child,” but also that it would be nice if the mother noted, “‘This is silly, but I really want it anyway.’ That is more honest and more helpful to the child.” 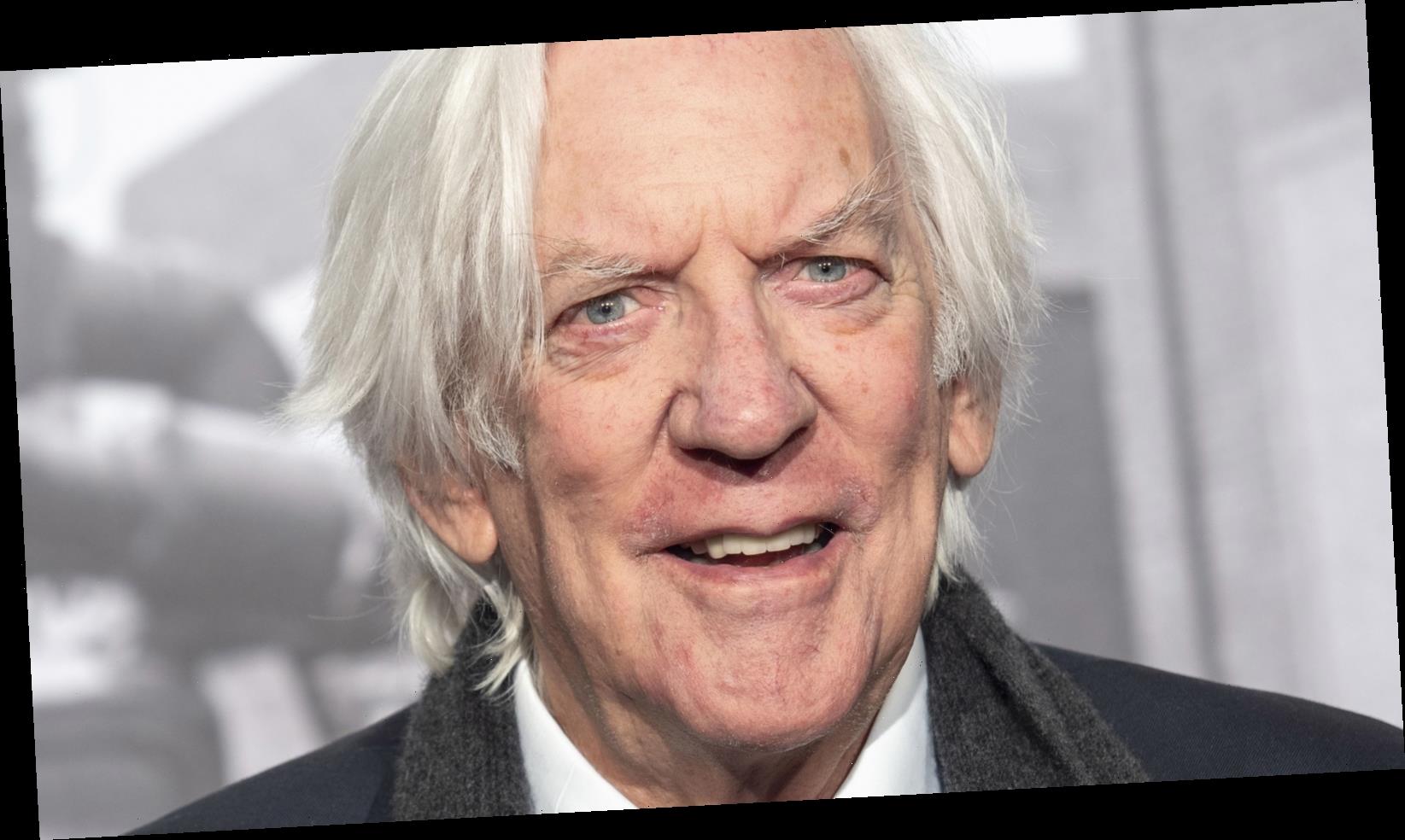 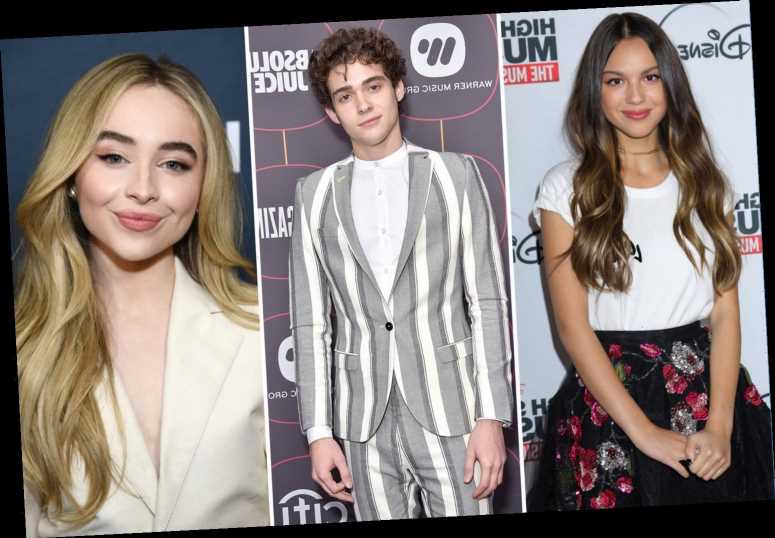