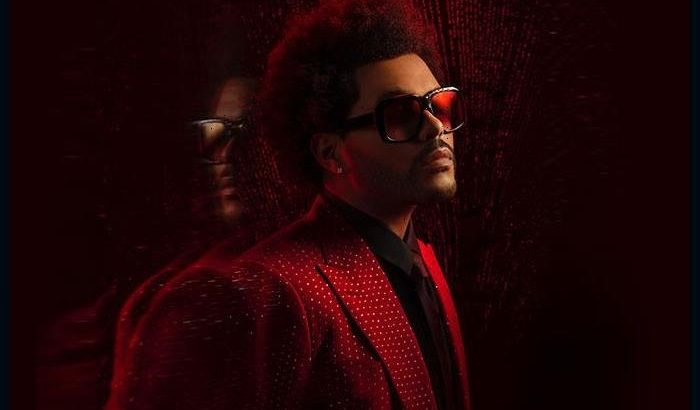 The Weeknd is set to perform at the upcoming Billboard Music Awards, which will be broadcast live from the Microsoft Theater in Los Angeles on May 23.

The Weeknd, who is the top finalist at this year’s show, has earned nominations in 16 categories, including top artist, top male artist and top Hot 100 artist.

The R&B superstar has also had four No. 1 albums on the Billboard 200 chart, including After Hours, which is the first album with three Billboard Hot 100 No. 1s since 2018.

The Weeknd is only the second artist in history to have three No. 1 singles on the Billboard Hot 100 in three different years from one album.

Nick Jonas will be hosting the awards show produced by dick clark productions. Barry Adelman and Robert Deaton are executive producers of the show. P!nk, who will be receiving the Icon Award, will also perform on the show.