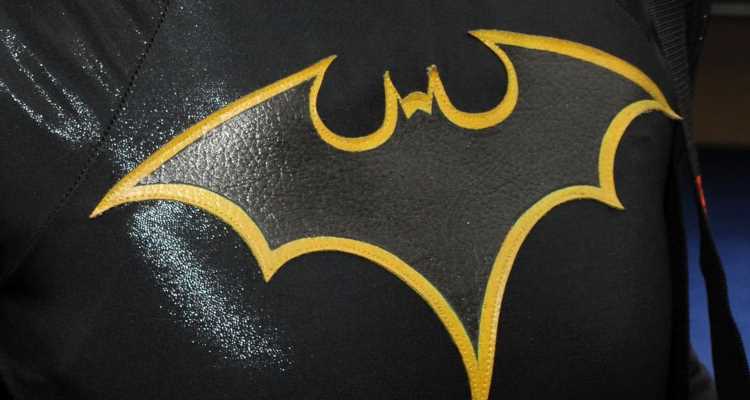 Casting for Batgirl is underway and there are four actresses that are top contenders for the coveted role!

Deadline reports that they are expected to be screen testing this week, although one of them might have already bowed out.

Batgirl will have her own standalone movie, and will premiere on HBO Max, making it one of the first major DC properties to exclusively go to the streamer.

Get more info inside…

Adil El Arbi and Bilall Fallah are set as directors on the film, with a script by Christina Hodson.

Zoey Deutch, Isabela Merced, Haley Lu Richardson and In The Heights’ Leslie Grace are reportedly set to screen test for the role this week. According to Deadline, Haley may have already bowed out before screen testing.

Not much is known about the plot of the movie, but it is reportedly to surround Barbara Gordon as Batgirl, the daughter of Commissioner Gordon. Other characters who have taken on the Batgirl mantle in the comics include Betty Kane, Helena Bartinelli, Cassandra Cain and Stephanie Brown.

Batgirl is also set to appear in the upcoming third season of HBO Max’s Titans, and she will be portrayed by Savannah Welch.