It’s hard to deny Cardi B has massive influence, especially on social media. Maybe that’s why the Tiger King himself – Joe Exotic – reached out to Cardi on Twitter to ask for her help. What does the imprisoned reality icon think the music megastar can do for him? And what was her hilarious response? 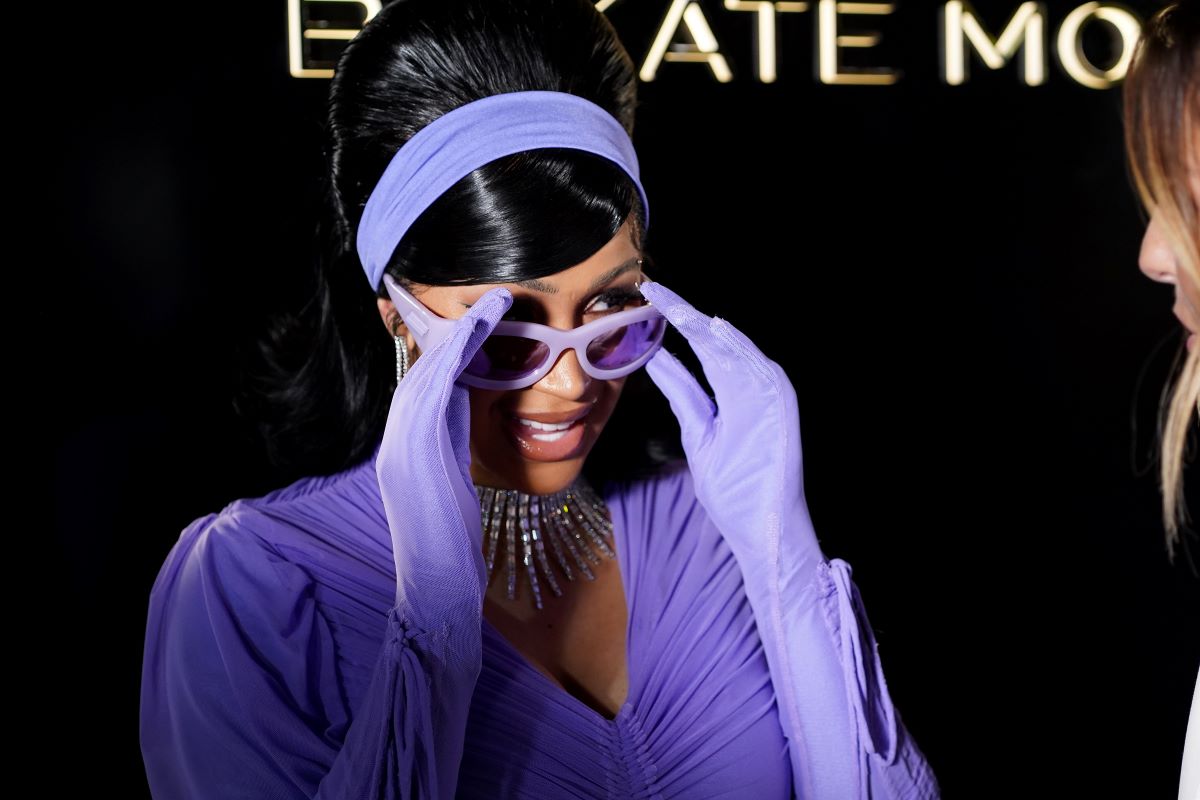 While apparently watching the Tiger King documentary on Netflix, Cardi took to Twitter to let fans know she had a few opinions about what was going on. And she seemed to think Joe Exotic was not being treated fairly by the people around him.

“They did Joe so dirty over and over again,” she wrote in one tweet, adding in another she was considering starting a fundraiser for him. While those posts were from March 2020, it looks like word may have finally made it to Exotic in prison.

So, he reached out to Cardi on Twitter in Oct. 2021 to let her know there’s something he thinks she can do for him.

Cardi B on Twitter: ‘Wait, is this the real tiger king?’

As it turns out, Exotic thinks Cardi will want to help him even more after seeing the second season of Tiger King. He requested, “When you see the truth in Tiger King 2, I need you to rally everyone together to be my voice of freedom.”

He also included a picture of a hand-written note for extra incentive. “Be my hero, girl,” he wrote to her for encouragement.

But first, Cardi seemed to need a little convincing. She asked, “Wait, is this the real tiger king?”

Even Netflix had a question to add. “Do they have Twitter in prison? Genuinely asking,” the official account asked. And apparently the answer is yes.

It seems Exotic can access Twitter but doesn’t have a verified account, which may have been why Cardi was confused. His lawyer apparently is verified, though. So, John M. Phillips joined the conversation and wrote, “I represent Joe. He heard about your message from prison. I’d love to put you two together on a phone call next week.”

There doesn’t seem to be a public response to the request from either Exotic or his lawyer from Cardi yet.

Why is Joe Exotic in prison?

Most notably, Exotic was found guilty of attempting to coordinate a murder-for-hire plot targeting Baskin by offering money to two different individuals. Unfortunately for his defense, one of those individuals was an undercover FBI agent. Whoopsie!

Furthermore, he was found guilty of violating the Endangered Species Act — for killing five tigers because he apparently “needed empty cages” — as well as falsifying wildlife records.

Despite all that, some fans who seemingly believe he’s been framed are trying to convince Cardi B to get involved in his defense. In response to her tweet, they wrote things like, “He needs you,” and, “Please support him.”

But others warned her not to engage. “Don’t let them use you,” one fan cautioned her. Some speculated it could all be part of a publicity push for the second season of Tiger King, which debuts on Netflix in Nov. 2021.

It’s not apparent which was Cardi will lean — but according to Exotic, the coming season will make up her mind if she hasn’t already seen “the truth” by then.