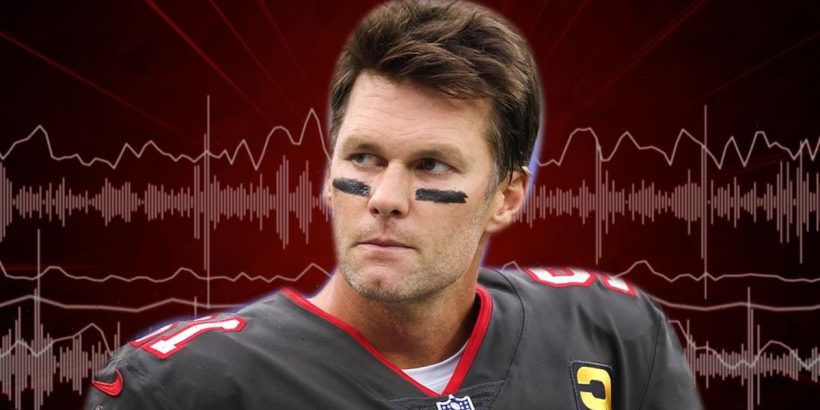 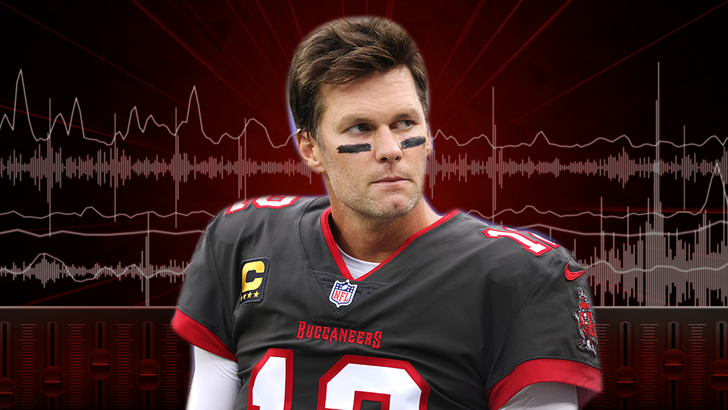 Tom Brady‘s wallet did not get lighter after his infamous tablet smashing incident earlier this month … the Bucs QB says the NFL did not fine him for hurling the electronic device.

Just over a week after Brady destroyed a Microsoft Surface in a fit of rage in Tampa Bay’s loss to the Saints … the football player told Jim Gray on the “Let’s Go!” podcast that he was not punished by the league.

Brady said he was only issued a warning … though he did say league officials told him they would fine him in the future if he does it again.

“I did get warned from the NFL on that,” Brady said. “So, I won’t throw another Surface.”

Brady apologized for his actions … but listen to the audio, he clearly thinks he actually helped Microsoft by chucking the device into the turf.

“I think it was pretty good marketing for the surface at the end of the day,” Brady said with a laugh. “I think it worked out pretty well for them.”

Microsoft — which has been the NFL’s tablet since 2014 — had some fun over the incident as well, tweeting instructions about how to care for the device after Brady threw it.

As for Brady’s temper this week, he’s much happier now … ’cause after he and the Bucs lost to the Saints, they rebounded to smoke the Panthers on Sunday.