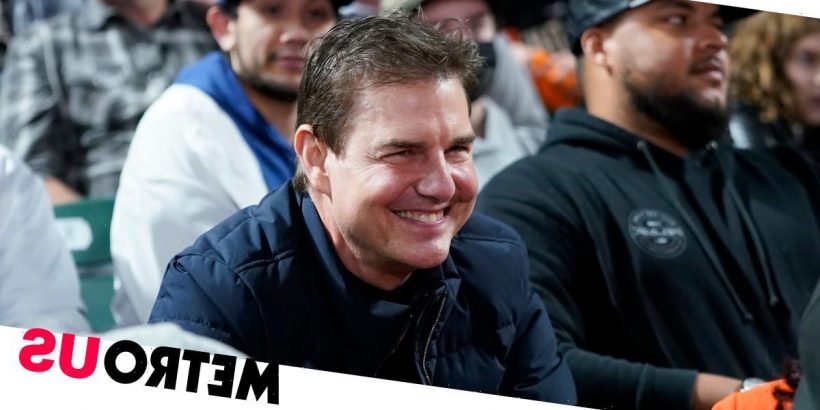 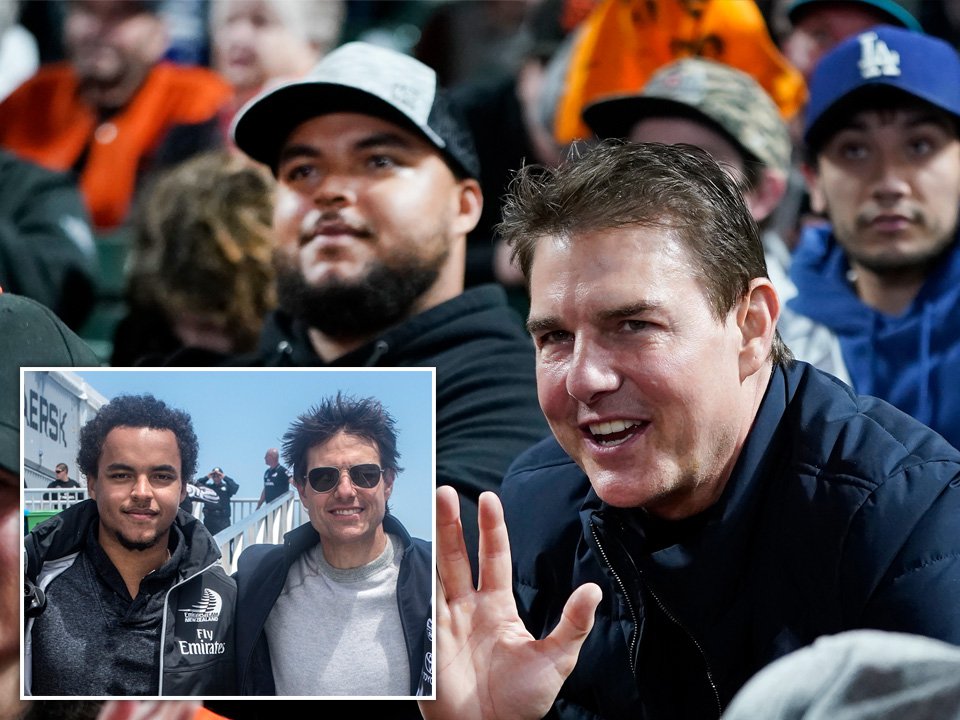 Tom Cruise is clearly in the midst of a well-earned break as he was spotted spending time with his son Connor at a baseball game in the US after months of filming Mission: Impossible 7 in the UK.

The actor was photographed on Sunday in San Francisco as he attended Game 2 of the National League Division Series between the San Francisco Giants play the Los Angeles Dodgers.

The Hollywood legend didn’t cross the Atlantic just to see a ball game as he took the chance to spend time with Connor, 26.

Tom seemed to enjoy the game, showing off a big smile for the cameras as he sat next to his son, who wore a baseball cap and hoodie at the sporting event.

Connor was the second child Tom and ex-wife Nicole Kidman adopted together after daughter Isabella, now 28, before their marriage ended in 2001.

While Tom and Nicole shared custody of their children, they went to live with their dad, and have not been publicly photographed with their mother since.

Both are reportedly members of the Church of Scientology like their father, and in a 2018 interview with Who, Moulin Rouge actress Nicole said of her children: ‘They have made choices to be Scientologists.

‘It’s our job as a parent to always offer unconditional love.’

However, in a 2014 interview, Connor admitted that he and Nicole were on better terms than people might think, saying: ‘I love my mum. I don’t care what people say, I know that me and Mum are solid.’

After a short-lived acting career as a teenager, Connor went into DJing and is now spending most of his time fishing according to his Instagram page, where he shares pictures of his impressive catches with his 35k followers.

He also runs an Instagram page dedicated to his love of meats and grilling.

As well as Connor and Isabella, Tom also has 15-year-old daughter Suri with ex-wife Katie Holmes.

Director Christopher McQuarrie posted on social media at the time: ‘To our indomitable, unstoppable, unrelenting cast and crew: Even under the best of circumstances, it should have been impossible.’

The movie started production in February 2020 in Venice before quickly moving to the UK when production was halted in Italy due to the rising number of Covid-19 cases at the time.

Filming took multiple hiatuses but never completely stopped and a year and a half later, they are diving right back in with work on the eighth film already underway.

Tom – who stars alongside Hayley Atwell, whom he split from during the production of the movie – is reportedly learning to fly a WW2 fighter plane for a chase scene in the sky.

But that isn’t even the craziest thing the star has done over the course of this lengthy production as he was also recently seen parachuting out of a helicopter.