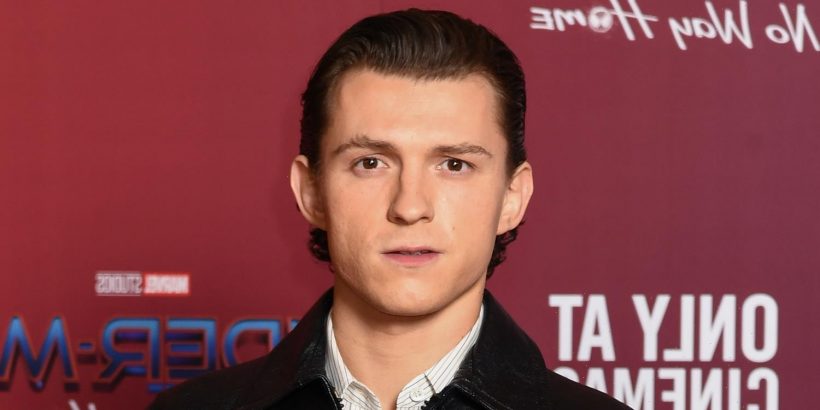 Tom Holland is speaking out about recent comments made that he’ll be back as Spider-Man after the upcoming No Way Home.

If you missed it, last week it was revealed that a producer on the Spider-Man movies said that they will be making another trilogy and that Tom will return.

He has also recently shared that he might be ready to step away and if he’s still playing Spider-Man at 30, he’s done something wrong. He’s currently 25.

In another new interview, Tom is saying that comments on the subject are being misconstrued.

Find out what he said inside…

“If that happens to be with me, then that’s very exciting, but you know, if it’s time for me to walk away then I’ll do so proudly,” he continued. “What I was referring to in that interview where I said if I did, if I was playing Spider-Man when I’m 30 I’d done something wrong, it’s because I would be taking up an opportunity for someone to come in and change what being Spider-Man means.”

“You know, Spider-Man could be more diverse, it could be a female character, it could be anything,” he added. “So that’s what I was saying.”

Tom has mentioned before that Miles Morales should get a live action Spider-Man movie.

Speaking of Miles Morales and Spider-Man, did you see the new Spider-Man: Across the Spider-Verse teaser that was just revealed?!

Also pictured inside, Tom, Zendaya and Jacob Batalon hitting the red carpet at a Spider-Man: No Way Home photo call in London on Sunday (December 5).