Tom Walker, 29, was the latest heartthrob to enter Love Island 2019 on last night’s episode, with the intention to find a romantic partner. The model was dating Chloe Rayner, from the United States, prior to entering the villa and causing a stir amongst the show contestants Maura Higgins and Elma Pazar. From a series of Instagram posts fans have suggested he is still in a relationship. His last post with Chloe was from December, with the two of them posing together for a Christmas snap. Fans commented on the snap, quizzing him if they’re still together, with one person writing: “Are you still together or not?”

Another person said: “He’s only out of a seven year relationship…if he’s even out of it.”

While a third person added: “Aren’t you in love island? hmmmmm.”(sic)

The hunk has kept many mores snaps of himself alongside the stunning brunette on his Instagram with one os them travelling around the world including Cuba and The Alps.

In one snap he uploaded a selfie of the pair, atop the snowy mountains, and wrote in view of his 40,000 followers: “Views” and added the following hashtags: “#girlfriend #scenes #sky #beauty #nature #mountains #skiing #fam #ski #lesdeuxalpes #love #thisisthelife.”

“We’ve had ups and downs over the years but definitely more ups. Some unreal adventures and loads of amazing memories. Thank you for being a part of my life. 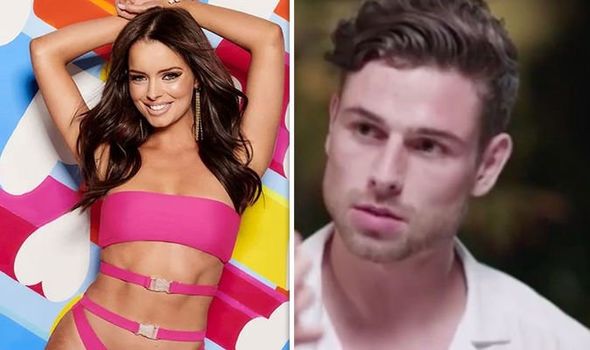 “You’re an incredible person, you’re stunning, sexy, kind and sweet! Everything about you is stupendous! Hopefully we’ll be in the same country this time next year Love you.”

On her birthday last year, he opened up about their lengthy romance saying: “Happy Birthday to this absolute dreamboat!

“Thanks so much for putting up with me and for sharing so many amazing memories. You’re beautiful inside and out. I can’t wait to see you, squash this distance and actually be together! Love you.”

The couple’s relationship appeared to be long-distance as Chloe resides in Ohio in the United States. 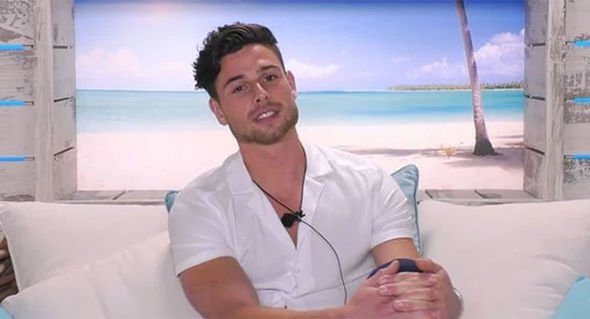 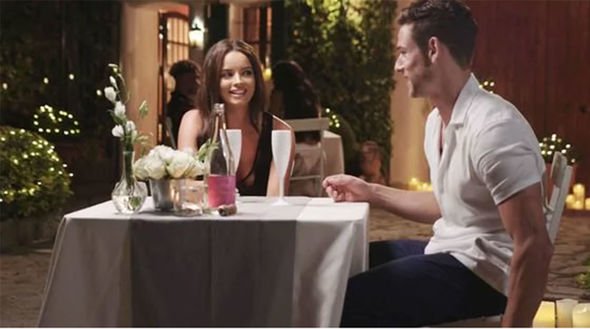 In another post, Tom talked about the pair living in different parts of the world, as he penned: “Sad day leaving this one today.

“Heading back home. It’s been an amazing month, thanks for having me @chloeraynerxx you’re a little beauty and I can’t wait until next time!”

Tom arrived into the villa alongside fellow model Jordan Hames on last night’s show, where he immediately caught the eye of both Maura and Elma.

Meanwhile, viewers will get to see two islanders leave the show on tonight’s episode after the public voted.

A Love Island representative has confirmed to Express.co.uk Tom Walker is single.