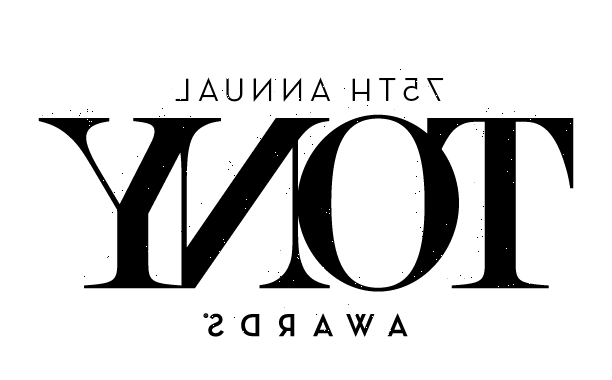 An organization representing Asian American performers, a labor union for scenic designers and a popular Manhattan nightclub-cabaret are among this year’s special Tony Award honorees announced today in advance of Monday’s awards nominations.

Also among the honorees: Emily Grishman, a music copyist who provides written instrumental parts and full scores for Broadway, Off-Broadway and regional theatre, and Broadway For All, an organization for young theater artists and professionals.

“All five of this year’s honorees have made outstanding contributions to our Broadway community,” said Charlotte St. Martin, President of The Broadway League and Heather Hitchens, President and CEO of the American Theatre Wing. “Their dedication, commitment and support to the Arts is now more important than ever, and we are thrilled to shine a light on these organizations at this year’s Tony Honors.”

The Tony Honors for Excellence in the Theatre were established in 1990 and are awarded annually to institutions, individuals and/or organizations that have demonstrated extraordinary achievement in theatre, but are not eligible in any of the established Tony Award categories.

This year’s honorees, announced today by the Tony Awards Administration Committee, are:

Tony Award nominations will be announced Monday, May 9, at 9 a.m. ET on the Tony Awards official YouTube page. The 75th Annual Tony Awards, hosted by Ariana DeBose, will air live from Radio City Music Hall on Sunday, June 12, on CBS and Paramount+.