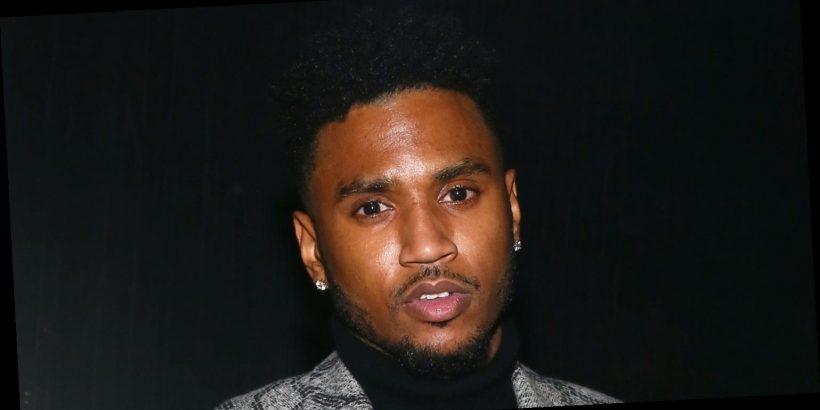 Trey Songz has been arrested.

The 36-year-old rapper was taken into custody after getting into an altercation with a police officer at the Kansas City Chiefs and the Buffalo Bills game on Sunday (January 24) at Arrowhead Stadium in Kansas City, Missouri, TMZ reports.

Witnesses told the outlet that Trey was being taunted by other fans in the stands and he asked them to be quiet. The witnesses claim a police officer went up to the rapper and allegedly got physical with Trey without provocation, and that the alleged altercation was self-defense on Trey‘s part.

In a video obtained by TMZ, a man who is allegedly Trey can be seen punching a police officer in the head and attempts to put him in a headlock before other officers arrive and put Trey in handcuffs.

Throughout the video, fans can be heard yelling at the officer to get off Trey, while also shouting that the officer should have been the one arrested.

Trey was arrested and accused of trespassing, resisting arrest and assaulting a police officer. He will reportedly stay in custody for 24 hours and will likely be released on Monday night.