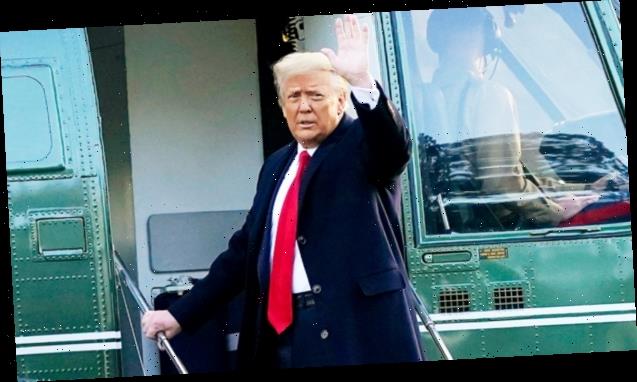 Former president Donald Trump’s response to his impeachment was riddled with typos, including one glaring error in the very first line. What’s the ‘Unites’ States of America?

Donald Trump‘s formal answer to his January 13 impeachment for “incitement of insurrection” not only came three weeks late, but was delivered with a glaring typo. The former president’s statement, released February 2, is addressed to “The Honorable, the Member of the Unites States Senate.” This simple, but completely avoidable mistake isn’t the worst of it. Not by a long shot.

The filing comes from Trump’s two new defense lawyers, Bruce Castor and David Schoen, who signed on after his original impeachment legal team, including Rudy Giuliani, resigned. The brief contains two central themes, that impeaching a former president is unconstitutional (it’s not), and that Trump’s First Amendment rights were allegedly violated. It also includes several allusions to Trump’s baseless claims that the 2020 presidential election was stolen from him by voter fraud.

While arguing about unconstitutionality, Castor and Schoen… misquoted the United States Constitution. They write: “Article I, Section 3 of the Constitution states ‘[j]udgment in cases of impeachment shall not extend further than to removal from office, and disqualification to hold and enjoy AN office of honor…’” The Constitution actually says “ANY office of honor.” Trump’s defense lawyers are arguing their case on a misreading, insisting that because the former president has already left office, he cannot be removed. 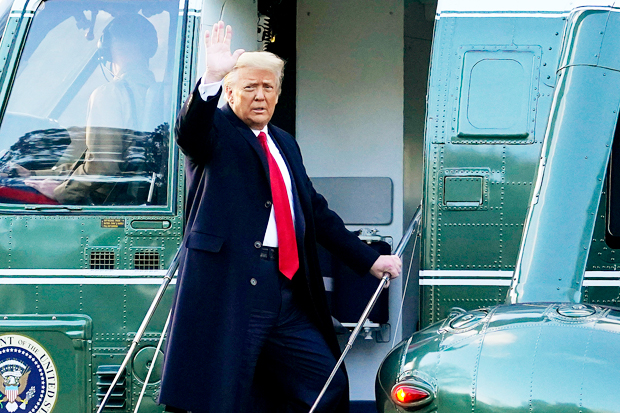 Needless to say, the former president and his lawyers are getting roasted on Twitter. “I dare anyone to write an impeachment lawyer misquoting the constitution into a comedy screenplay that doesn’t get rejected for being too unclever [sic],” one Twitter user wrote in response to seeing the typos. “You’d think you could copy/paste that at least,” another person tweeted. “Trump, as usual, is getting what he‘s too cheap and unwilling to pay for,” one Trump critic quipped.

Trump was impeached by the House of Representatives on January 13, one week after his supporters stormed Capitol Hill on his command. Inside, a joint session of Congress was counting Joe Biden’s electoral votes to certify him as president. The violent insurrectionists burst into the Capitol building, searching for lawmakers and leaving destruction in their wake. They had all just come from a rally where Trump told them to march to the Capitol and fight for their country. His Senate impeachment trial begins February 8.