Vernon Kay, 46, has revealed he is preparing for a “muddy” lockdown with his family, as it will take place over the winter and they’ll likely be heading out walking. The broadcaster proceeded to urge his 127,000 followers on Instagram to “stock up” on board games ahead of his rumoured I’m A Celebrity…Get Me Out Of Here! appearance.

Stock up on games

Vernon typed: “So tomorrow is “Lockdown2” gonna be a lot different to the summer lockdown, those family walks will be muddy!

“#TB to walks with the gang @tessdaly.

The star shared a throwback photo of himself with his two daughters Phoebe and Amber while out on a sunny walk across their local fields. 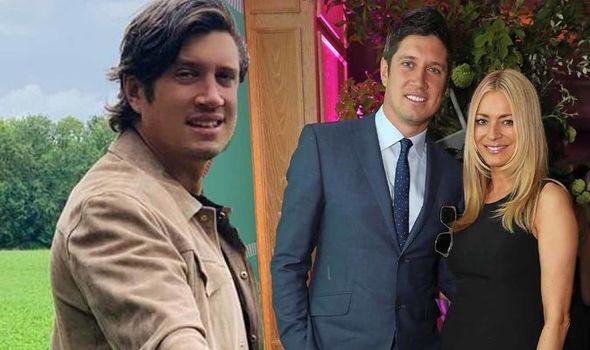 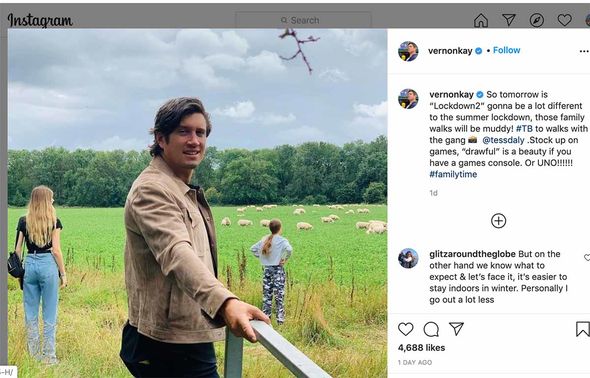 Fans commented on the snap, praising the star’s good looks, as they remarked on his potential I’m A Celebrity…Get Me Out Of Here! appearance.

One wrote: “You’ll be in locked down in a castle in. Wales.”

Another replied: “Good luck on #imaceleb.  Big up the north, you can do it.”

A third commented: “Enjoy I’m A Celebrity in Wales.” 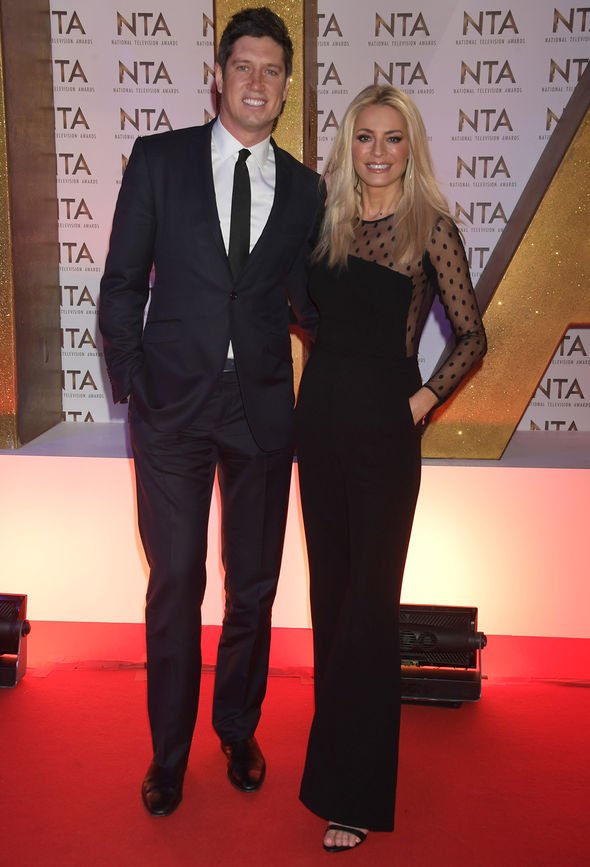 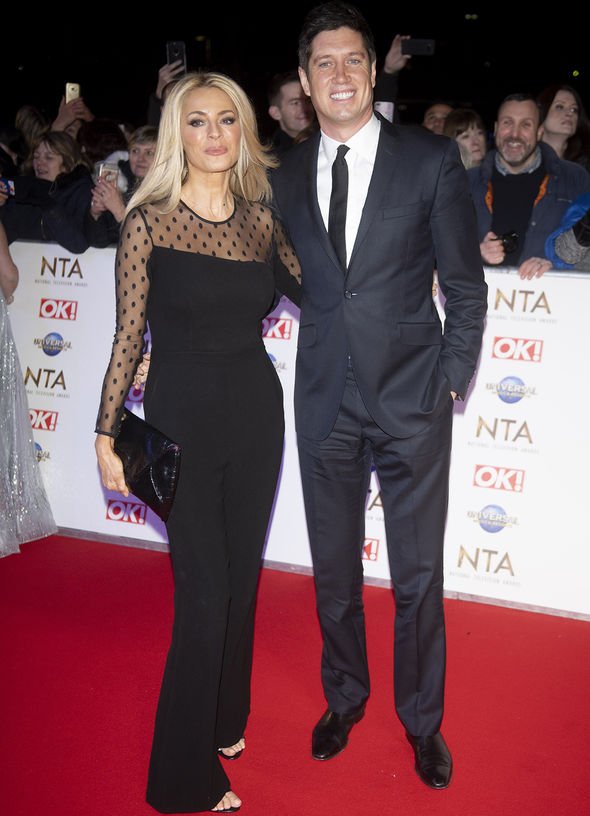 Vernon recently addressed the rumours he’d be competing in the ITV show when he posted a photo of his wife on Instagram.

However, one of his followers appeared confused by the post as they asked if he was in Wales or if he’d even signed up.

They typed: “Aren’t you meant to be in a castle now Vernon?”

The All-Star Family Fortunes host replied: “Don’t know what you mean….,” followed by a beer emoji.

Vernon was reportedly spotted heading into a West London studio for an alleged promotional shoot.

The celebs attempted to arrive discreetly in cars with blacked-out windows and many tried to conceal their identities with face masks.

Opera star Russell, 53, gave the game away as he carried a suit bag emblazoned with his name in large writing.

Vernon was photographed wearing a Las Vegas Raiders T-shirt and a blue beanie, as he carried a hot drink into the building.

It was reported to be their first photoshoot in their I’m A Celebrity costumes before the series begins filming next week.

Contestants will have to self-isolate for two weeks this year before taking part in the series, which will be filmed at Gwyrch Castle.