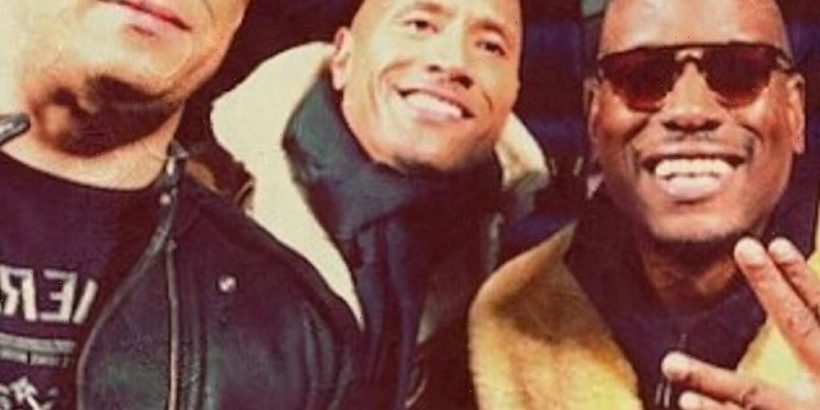 Oh my gosh, are we really talking about Fast & Furious 10 already? I feel like we’re still in the thick of F9. But I guess they put “fast” in the title for a reason. And “furious,” for that matter, since the franchise has given rise to a five-year feud between Vin Diesel and Dwayne The Rock Johnson. We still don’t totally know what happened, although it’s likely that Vin acted superior on set and DJ called him out. Words were exchanged – probably both publicly and heatedly. However, both sides claim all has been fixed. Not forgiven, necessarily, but fixed, which I think translates to “Universal offered us enough money to work together.” Although, they didn’t actually film together. Anyway, now that Fast 10 is being discussed, Vin is reaching out to DJ to get him to make it. And by reaching out, I mean attempting a public guilt trip. Vin posted the throwback shot above to accompany an open letter to get The Rock to come play. Because DJ = $$$. Sorry – I mean, family and all that.

My little brother Dwayne… the time has come. The world awaits the finale of Fast 10. As you know, my children refer to you as Uncle Dwayne in my house. There is not a holiday that goes by that they and you don’t send well wishes… but the time has come. Legacy awaits. I told you years ago that I was going to fulfill my promise to Pablo. I swore that we would reach and manifest the best Fast in the finale that is 10! I say this out of love… but you must show up, do not leave the franchise idle you have a very important role to play. Hobbs can’t be played by no other. I hope that you rise to the occasion and fulfill your destiny.

Oh, DJ will love this passive aggressive bs. And one of the reasons we love Dj is because he doesn’t usually let things like this slide. He’ll respond. Until then, we’ll have to read between the lines. I assume this open letter was written because an actual attempt to contact DJ was made and rebuffed. I understand, the man is making every movie out there. So this is Vin’s way to lure him back? And more importantly, does he really think this is going to work? I would think if DJ was on the fence, this would firmly push him into the Hell No side of the yard. He doesn’t seem like a person who appreciates being told what he is obligated to do, especially with his career. I apologize, I don’t follow this franchise, but could they make Fast 10 without Hobbs? Even without much FF knowledge, I agree it would be foolhardy to recast him. I know I tend to fan over DJ, but I really don’t think he would leave an entire cast in the lurch if they could not proceed without him. Of course, if Vin is that much of an a-hole, he may have no choice. As for the whole ‘destiny’ part of Vin’s plea, I might have to side with him on this one minor point. But only because I would far prefer that Hobbs is DJ’s destiny than him running for president.

“I told you years ago that I was going to fulfill my promise to Pablo.” I was skimming through IMDb and I can’t find a ‘Pablo’ character, actor, director or writer. I hope I’m wrong, but does Pablo refer to the late Paul Walker? I really don’t want to think Vin is invoking his name in this stupid feud with DJ, especially as emotional blackmail to get him to make the 10th installment of a franchise. That would really muddy the good feelings I had about Vin walking Paul’s daughter down the aisle. 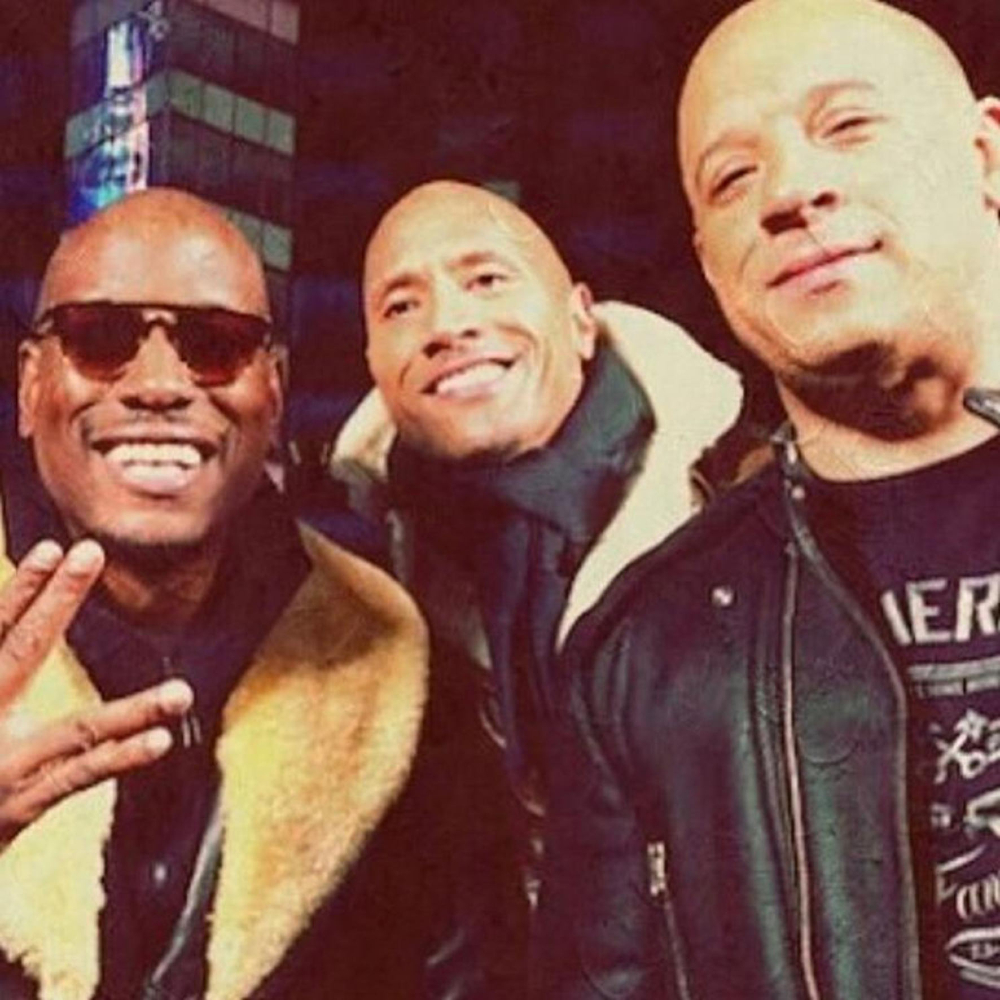