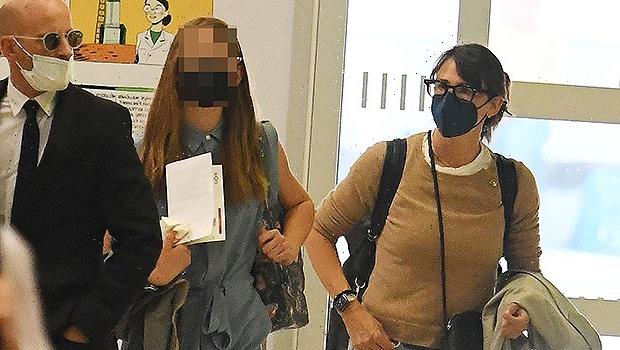 Violet Affleck proved she’s truly her A-list mom’s mini-me when she stepped out with Jennifer Garner at a Paris train station.

Jennifer Garner has jetted off on a European vacation with her eldest daughter, Violet Affleck. The 15-year-old, whom Jen shares with Ben Affleck, stood even taller than her mom when she was photographed in a Paris train station on July 3, walking alongside the 13 Going On 30 star. The teenager wore a blue, sleeveless jumpsuit with a tie at the waist, along with sneakers and a blue shoulder bag. 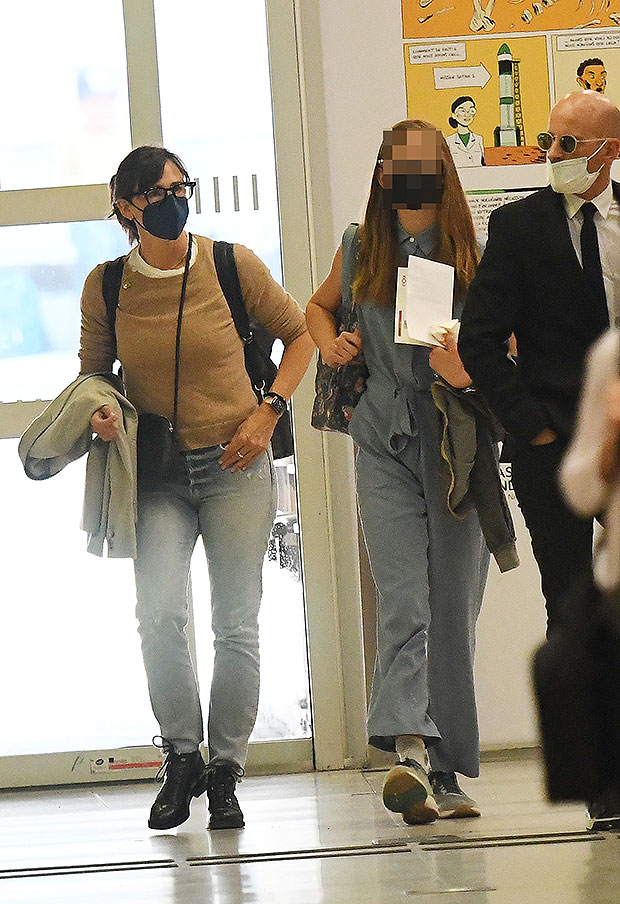 She styled her brunette tresses in loose waves which fell just below her shoulders, as she carried an army green jacket. Meanwhile, Jen cut a casual figure in light wash blue jeans, a beige sweater, and black combat-style boots. She also carried a black handbag along with a black backpack, as pulled her hair back into a ponytail and stayed protected with a blue face mask.

The sighting comes just a couple of days after the mother-daughter duo arrived in France, and were photographed waiting for luggage to be unloaded from a car. Violet was seen wearing a floral dress over a white long-sleeve shirt with blue trainers. Meanwhile, Jennifer opted for a striped shirt and white jeans, as she pulled her hair pulled up into a neat bun. Both she and Violet donned protective face masks and sensible shoes. It is still unclear if the European getaway is just a mom-daughter trip or if Jennifer and Ben’s other children – daughter Seraphina, 12, and 9-year-old son Samuel – are set to join the pair in the City of Lights. 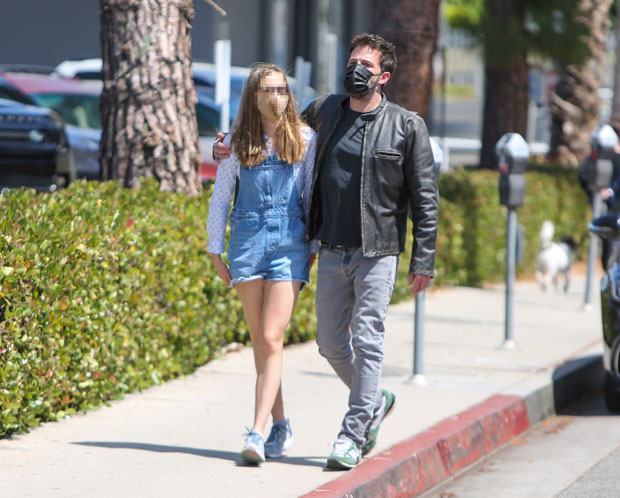 As fans would know, this getaway comes as Jen’s ex, Ben, 48, continues to enjoy his rekindled romance with ex-fiance Jennifer Lopez. The “Bennifer” reunion kicked off in May after J.Lo, 51, called it quits with Alex Rodriguez. Shortly afterward, Ben was spotted leaving J.Lo’s house following a sleepover, and he was later seen puffing on a cigarette as he drove a black Mercedes-Benz away from the Bel-Air mansion.