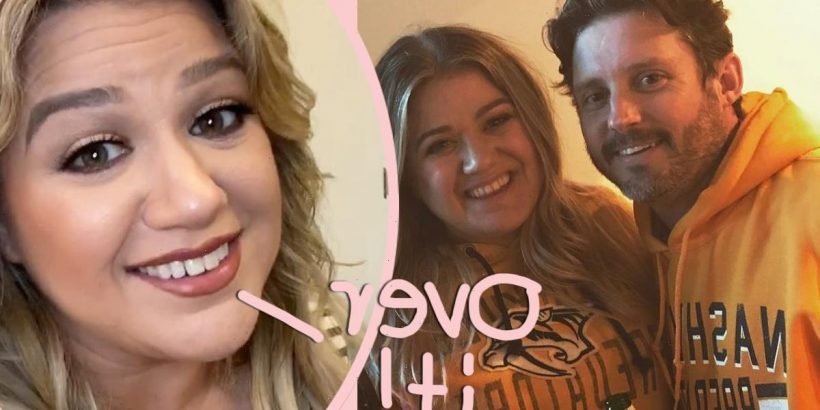 Will these two ever make final amends?

If you’ve been keeping up with the messy divorce between Kelly Clarkson and Brandon Blackstock then you have definitely heard of the Montana ranch (probably much more than you’d like to)! And if you haven’t, buckle up — because there is LOTS of drama!

Kelly purchased a $10.4 million dollar ranch in Montana back in 2019, and her ex has been living there ever since! Brandon’s lawyers first tried to argue that the ranch was “community property” amid their publicized divorce, but ultimately sole ownership was awarded to Kelly. As it should be — she is the one who bought it!

The trouble only started there, though, as he then claimed that he needed the ranch for his business…the business of retiring from the entertainment industry and becoming a full-time rancher…yes,really. Clarkson wanted to sell the ranch, but eventually handed over 5.12% of the property — worth more than $900,000 — to her ex.

After all the back and forth, a settlement was FINALLY reached in March. Los Angeles Superior Court Judge Scott Gordon ruled that Blackstock could only stay at the ranch until June 1. He also was ordered to pay over $12,000 in monthly rent to the Heartbeat Song singer.

According to what an insider told US Weekly regarding Kelly, Brandon is being a real “thorn in her side”:

“ wanted to fight the order but was ultimately talked out of it… is always asking for more and being a constant thorn in her side.”

Yikes! Good on whoever talked him out of it! The last thing any of us need is another lengthy statement on how the ex spouses are STILL fighting over a piece of land! But then again, that didn’t stop Blackwood from making one last demand before he left!

Citing court documents, he ordered the Miss Independent singer turn off all security cameras while he was still living there. WTF! Security cameras are for, as we all know, security purposes! He claimed it was because he wanted “privacy” and to “live his own life” — even though all the cameras were allegedly pointed at the house’s exterior and not into the home itself.

OK, Brandon! But what if someone broke in? The security camera footage would be arguably more valuable in that case!

It’s been reported that Kelly’s ex did move out of the ranch by June 1, as per their legal agreement. So maybe we can finally put all this ranch drama behind us! (Let’s just hope they come up with any thousand island drama next! Ha!) 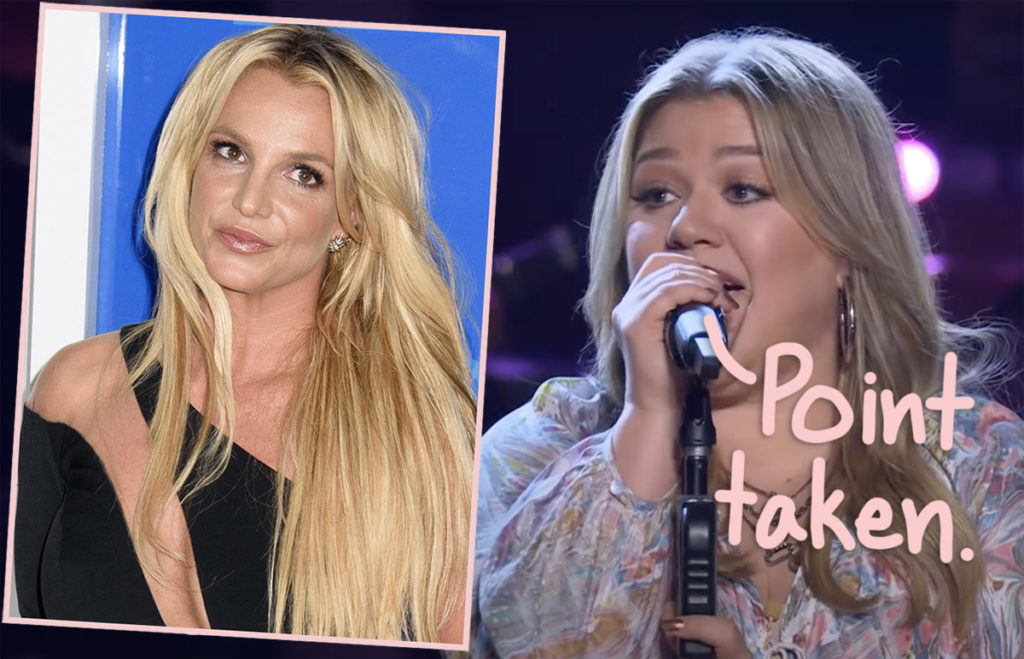 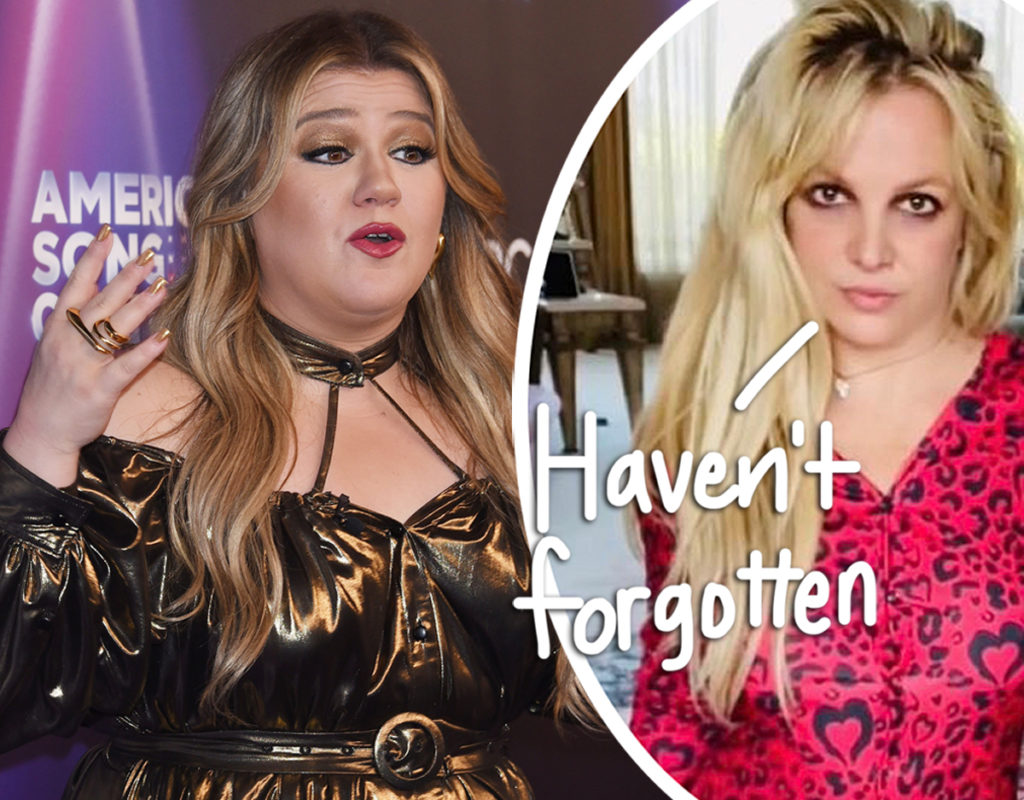 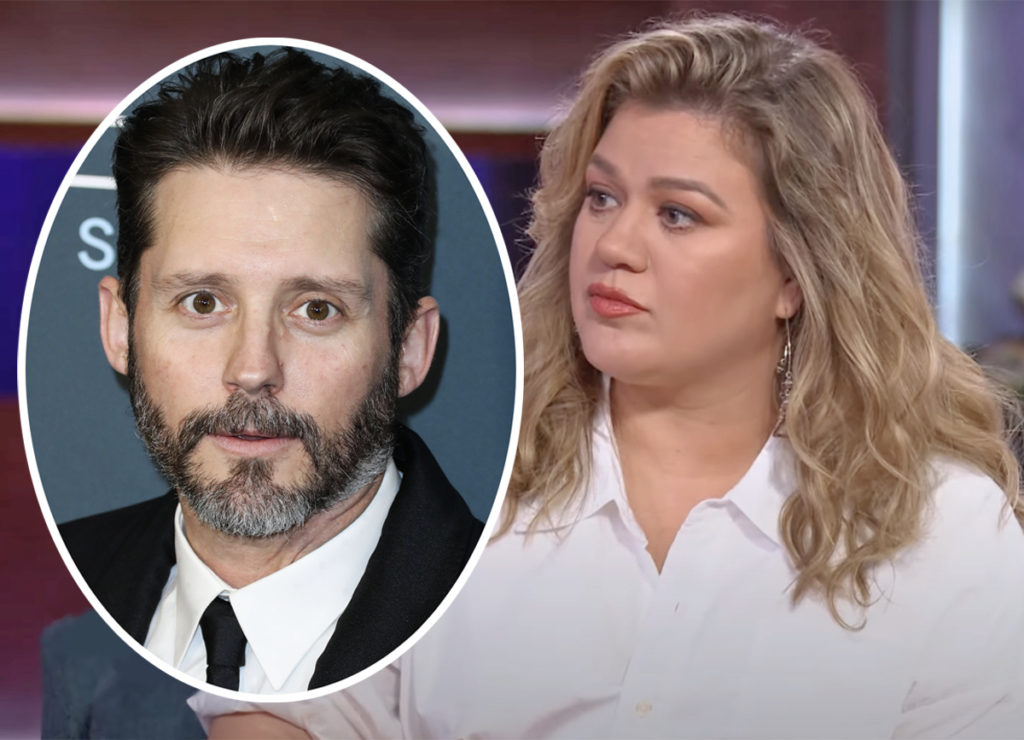 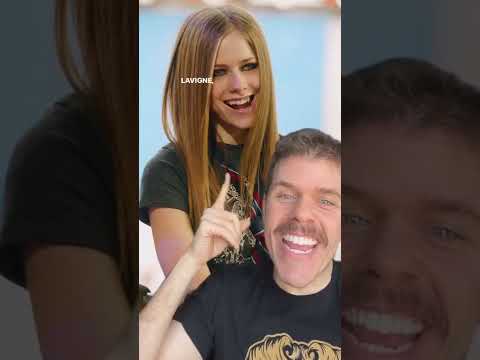