On Wednesday, October 17th, Canada will become the second country in the world where marijuana is legal on a national level, as Bill C-45, approved by Parliament in June, goes into effect. Adults will be able to possess up to 30 grams of pot and grow as many as four plants of any size per household; otherwise, additional regulations maybe be enacted at the province level.

Americans who are planning to travel to the country in the near future should know that it won’t be a complete cannabis free-for-all – fewer than 200 retailers country-wide will be open for business on Day One. On the West Coast, British Columbia will have just one government-run marijuana store, in the city of Kamloops, to start. On the east coast, Montreal will have quite a few more options, with 12 marijuana shops set to open on Wednesday, and another three to follow by the end of the month. By the end of the year, there will be 20 cannabis stores up and running across Quebec, all of which will be monopolized by the government-run Société Québécoise du Cannabis (SQDC), an offshoot of the government’s liquor store monopoly. While Quebec has handed control over to the local government, other provinces are planning to spread the wealth and issuing licenses to private distributors.

The range in regulations from province to province, city to city, and even municipality to municipality has created some confusion over what exactly is legal, and for whom. While the national law legalize marijuana purchases for anyone over the age of 18, some provinces have increased the age to 19, like British Columbia, while the incoming government administration in Quebec, led by conservative Francois Legault, has indicated they plan to raise the minimum age to 21 and has already banned home-growing, as has Manitoba.

For now, consumption in public spaces will also be technically legal in Quebec, with exceptions, like wherever tobacco smoking is prohibited. However, just as individual provinces have been given certain regulatory powers, so have individual cities, some of which have chosen to ban public consumption entirely. Montreal isn’t one of them; however, five municipalities in which the conservative opposition party controls local councils have enacted bylaws that prohibit public use entirely. Both B.C. and Quebec permit online sales and marijuana delivery through the SQDC website, but only Canadian addresses are allowed and the purchaser must be able to show ID proving they’re of legal age.

One thing that isn’t legal yet is the sale and distribution of marijuana edibles — while the federal law allows people to make their own marijuana-infused food at home, the rules around packaged edibles have not yet been tackled and aren’t expected to be implemented for at least another year. For now, only dried cannabis and cannabis oil will be sold from licensed stores. 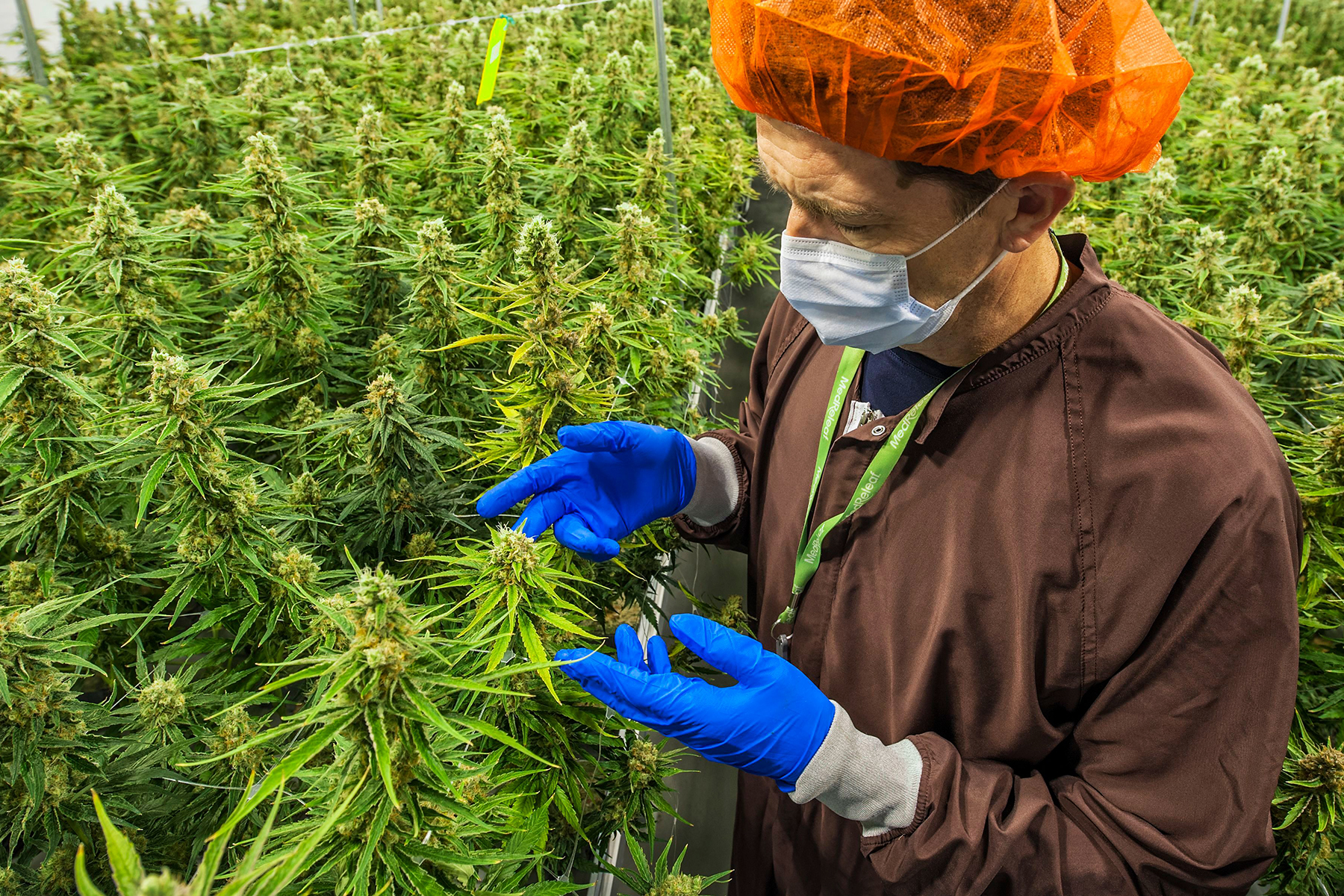 What Pot Legalization in Canada Means for the U.S.

“We understand the complexity of edibles and we want to make sure that we have the regulations in place to keep Canadian safe,” said Bill Blair, Minister of Border Security and Organized Crime Reduction, on CTV News.

The U.S. Customs and Border Protection agency has already been clear that Canadians who are caught at the border with marijuana could be banned from the country for life, as could those members of the industry who are upfront about traveling to the states on business. While U.S. residents traveling to Canada won’t face the same level of inquiry when crossing the border, returning to the states with legally purchased marijuana is absolutely illegal and not advised.