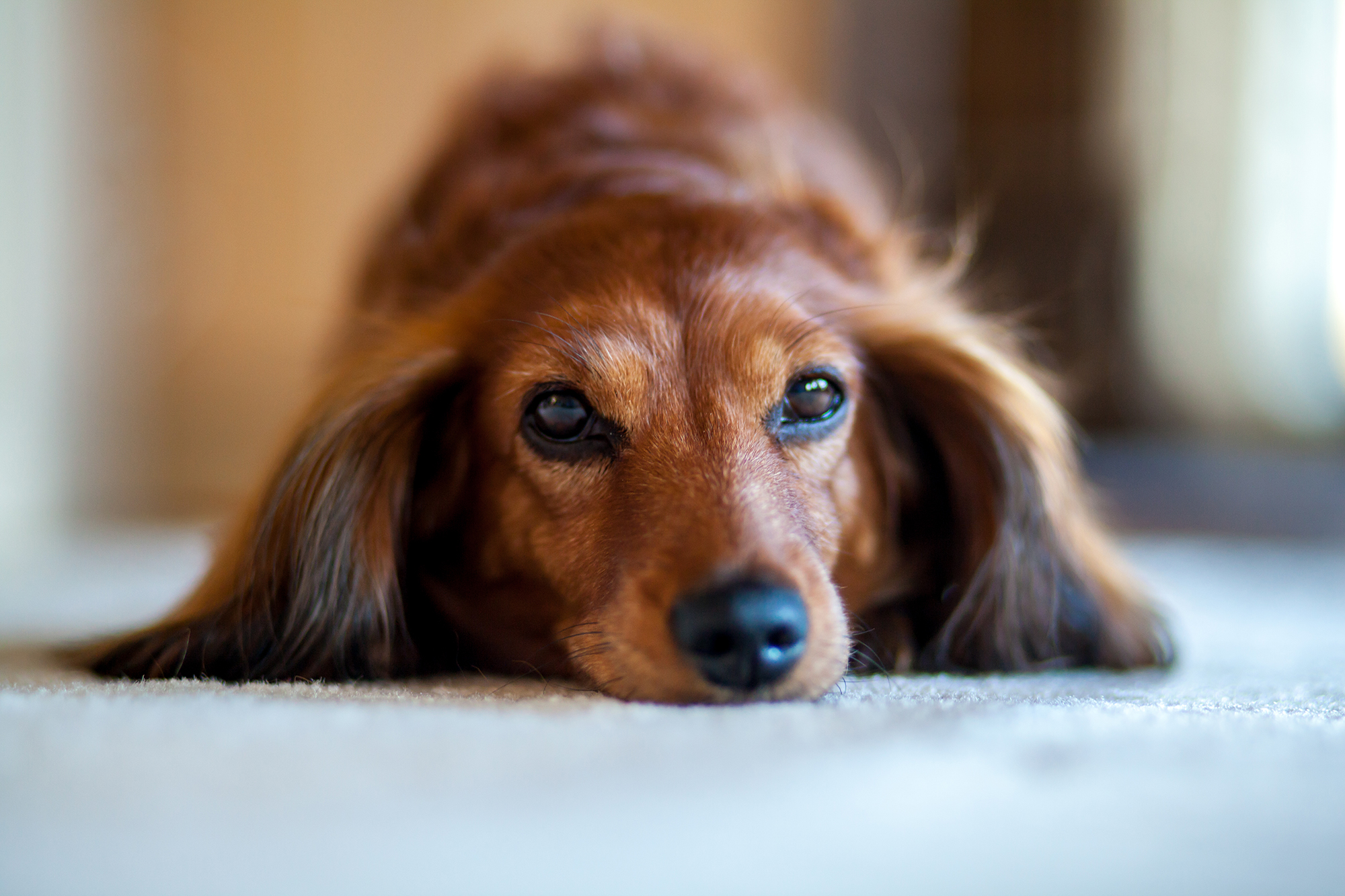 After a ruff five years apart, a 17-year-old dachshund named Lady has finally reunited with her humans.

“When that person called me from that company and said, ‘Are you missing a dog?’ my response was, ‘I am not missing a dog.’ It’s been five years,’” Riendeau told Today on Friday, October 5. “When I called and they said this dog is a redheaded, long-haired dachshund, my heart dropped. I ran upstairs, I said [to my wife Michelle Riendeau], ‘We’ve got someplace to go. Lady’s alive.’”

The couple then raced to reunite with their pooch, who is partially deaf and blind. “My wife was driving the speed limit, I wanted her to drive twice the speed limit,” Rick said. “It felt like an eternity. I was a mess … far and away she’s been the most lovable, loyal pet that I’ve ever had.”

Lady is now readjusting to life as she knew it alongside the Riendeau’s 9-year-old golden retriever, Jake. “[Lady] laid down the law that this is her house; he was going to follow her rules,” Rick teased. “Even though she was probably 15 lbs and he was 124 lbs, there was no question who was the boss.”