Westworld actor Clifton Collins Jr. revealed on Twitter that he was invited to attend Borderline Bar the night a mass shooting occurred at the Thousand Oaks, California, venue. 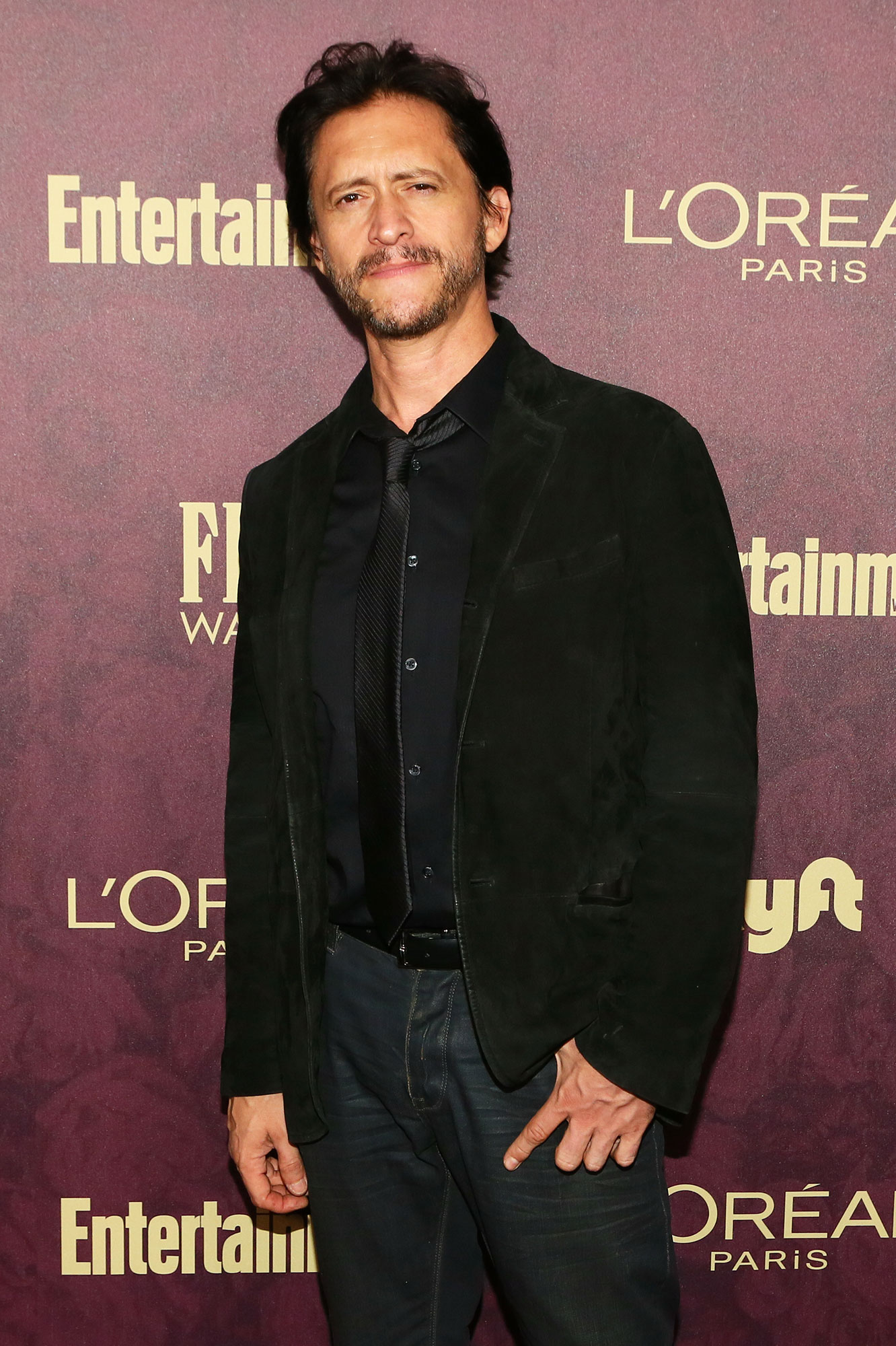 “Getting shot in the hood is 1 thing, it’s driven by poverty, I can understand that, but getting shot at in a club is another thing all together,” the 48-year-old tweeted on Thursday, November 8. “Am grateful for my friends @Porsche who kept me home last night instead of accepting invite to Borderline. Heart goes out to those.”

The Emmy nominee — who has also appeared in Star Trek, Capote, Pacific Rim and The Last Castle — added a broken-heart emoji. He stars as Lawrence on the HBO series.

A gunman killed at least 12 people at the country dance bar late Wednesday, November 7, according to the Associated Press. In addition to 11 bargoers and one sheriff’s deputy, the suspected assailant was found dead at the scene. Ventura County Sheriff Geoff Dean said during a press conference that multiple victims also sustained “different levels of injuries.”

The news agency reported that at least 100 people were inside Borderline Bar & Grill, which was hosting a weekly event for college students, when the attack took place.

According to the Associated Press, the gunman came to the bar shortly after 11 p.m. and opened fire on patrons after shooting a security guard who was stationed near the entrance.

Collins is not the only celebrity who has a personal connection to the tragedy. Tamera Mowry and husband Adam Housley’s niece Alaina Housley went missing after the shooting. The 40-year-old Sister, Sister alum reached out on Twitter to students who knew her niece. “Is she the only one unaccounted for?” she asked, to which a Twitter user named Ashley replied: “Yes, all the other girls are safe.”

Meanwhile, the former Fox News correspondent, 46, tweeted: “Please pray if you believe….pray. … My niece. A beautiful soul. … Staying positive and praying and hoping and wishing there was more I could do.”