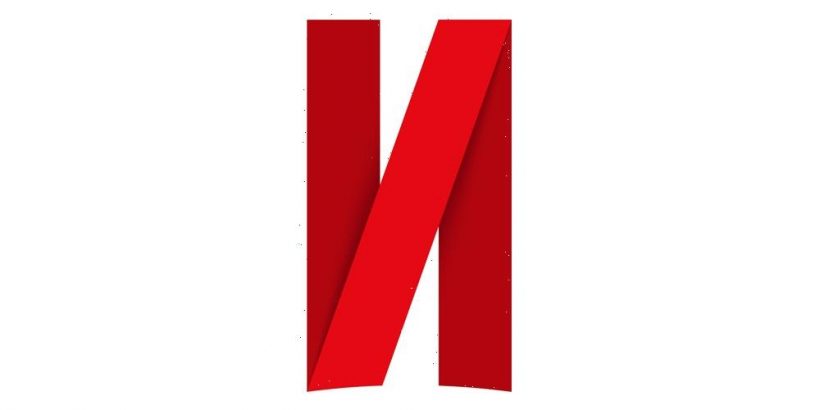 Netflix is unveiling all of the new titles coming out in June 2022!

The streaming service has released the entire list of all of the TV shows and movies that will be added to the platform throughout the month.

If you missed it, three classic Nickelodeon shows will have select seasons added to Netflix in June, plus the first two seasons of Zoey 101!

On the originals side, Netflix will premiere the first part of The Upshaws season two, Angry Birds: Summer Madness season two, The Umbrella Academy season three and more.

Check out the full list on the next slide…