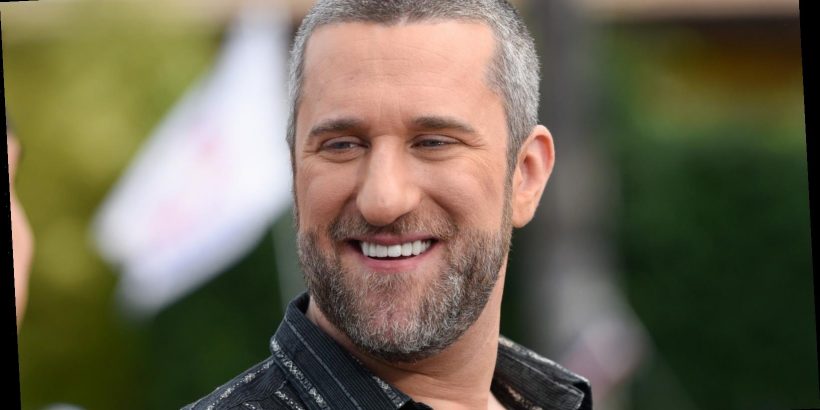 Hollywood was stunned on Feb. 1 to learn that Dustin Diamond had died at age 44, just three weeks after being diagnosed with a highly aggressive form of cancer (via The Associated Press). He was best known for his standout role as nerdy Samuel “Screech” Powers in the sitcom Saved by the Bell, a show beloved by just about anyone who grew up in the late eighties. He went on to appear in a number of spinoff films and series, including Saved by the Bell: Hawaiian Style, Saved by the Bell: The College Years, and Saved by the Bell: The New Class.

Diamond’s acting career, however, never really went past the Screech phase. Although he made occasional appearances in movies such as Dickie Roberts: Former Child Star and Made, he was more often seen in reality series such as Celebrity Big Brother, Celebrity Fit Club, and Celebrity Boxing 2 (in which, per IMDb, he squared off against fellow nerdy-character Ron Palillo of Welcome Back, Kotter).

In recent years, the actor became better known for his life off the set — which made headlines for sadder reasons.

Dustin Diamond’s life went into a downturn in 2001, when he filed for bankruptcy due to debts he claimed his parents had incurred with his TV earnings. He and girlfriend Jennifer Misner moved to the Milwaukee area, where tragedy struck yet again when they lost the baby they were expecting, and their house went into foreclosure. Desperate to raise money, Diamond sold T-shirts saying “I Paid $15 to Save Screeech’s House” (with an extra “e” to avoid copyright issues) (per CBS News). His other business ventures included making a sex tape (per The Sun, he was inspired by Paris Hilton’s highly successful adult vid).

In 2009, Diamond wrote Behind the Bell, a tell-all about the less-than-innocent side of the show and his own personal life. Then in 2015, the actor once again found himself in trouble for stabbing a man during a bar fight the previous Christmas (via CNN). He was sentenced to four months in prison and a $1,000 fine.

In a press statement (via People), Diamond’s rep said, “We are aware that Dustin is not considered reputable by most. … We want the public to understand that he was not intentionally malevolent. He — much like the rest of those who act out and behave poorly — had undergone a great deal of turmoil and heartache. His actions, though rebukeable [sic], stemmed from loss and the lack of knowledge on how to process that pain properly. In actuality, Dustin was a humorous and high-spirited individual whose greatest passion was to make others laugh.”