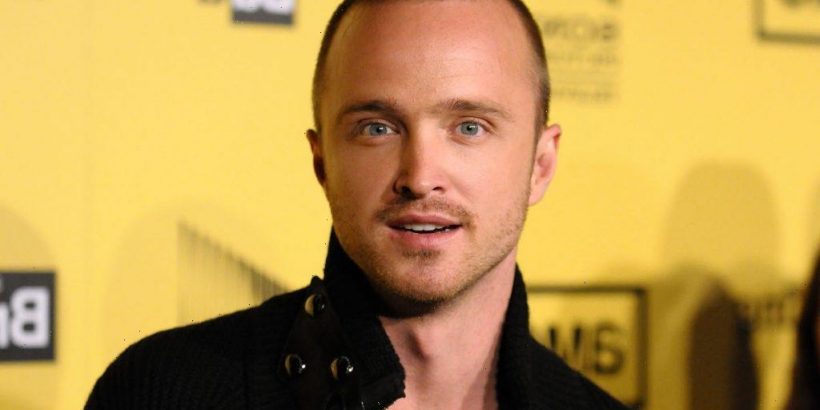 Actor Aaron Paul definitely saw a breakthrough role with his performance in Breaking Bad. As the gritty television show eventually earned record-breaking viewership and tons of accolades for its fresh take on the antihero trope at the height of its rise, Paul saw his career take off. That success has translated into a substantial net worth for the actor as well as plenty of more meaty projects than the roles he had prior to playing Jesse Pinkman on Breaking Bad.

Aaron Paul struggled to find his footing in Hollywood

Paul, who — as IMDb reports — was born in 1979, was in his early twenties when he started landing small acting parts. Throughout the late 1990s and early 2000s, he was cast in nameless roles like “Frat Boy #2” in a single episode of Melrose Place and “Student” for an appearance in 3rd Rock From the Sun.

Eventually, his characters got names but not much more screen time. He had small appearances in shows like Get Real, The X-Files, NYPD Blue, Veronica Mars, and Bones.

By the time Paul was cast as Jesse Pinkman in Breaking Bad, he had been acting for close to a decade with no real sign of a big break. He used ad spots to pay the bills, often struggling to make rent.

Paul had done six pilots prior to Breaking Bad, but none of them had come to fruition. The actor recalls feeling stressed about money as the show’s pilot got put to the test: “I’d kind of run out of money.”

To make matters worse, he wasn’t feeling very confident about the audition. He was feeling both the financial and professional pressure and messed up a line. Then he apologized mid-scene, which left him feeling off-kilter. “I walk out and I’m just biting my nails. So I’m desperate I mean I really have no money I don’t have any money and so it wasn’t just that I was in love with the material, I also I had to have this happen and the cash,” Paul recalls.

Of course, we now know that things worked out just fine, and Paul’s days of financial struggle would soon be in the past. As Celebrity Net Worth reports, Paul was making an astounding $200,000 per episode near the end of the series, and the star has now amassed a net worth of around $20 million.

Since Breaking Bad wrapped up in 2013, Paul’s career has been much more successful than it was prior to the series. He’s landed recurring parts in several shows including The Path, Truth Be Told, and Westworld.

He has also reprised the part of Jesse Pinkman, appearing in the 2019 film El Camino: A Breaking Bad Movie.

As far as big-screen appearances go, Paul has taken on several film projects as well. In 2018, he appeared in American Woman alongside Sienna Miller and Christina Hendricks. In 2020, he took on the starring role in the dramatic film Adam.

Another big-screen appearance should be coming soon. Following in the dystopic sci-fi nature of his parts in shows like Westworld and Black Mirror, Paul’s upcoming film Dual features a woman who fails to have a clone decommissioned when she miraculously recovers from a terminal diagnosis. Now she and the clone will have to fight to the death as part of a court-mandated solution to the problem of her duality. The film is completed and expected sometime in 2021.