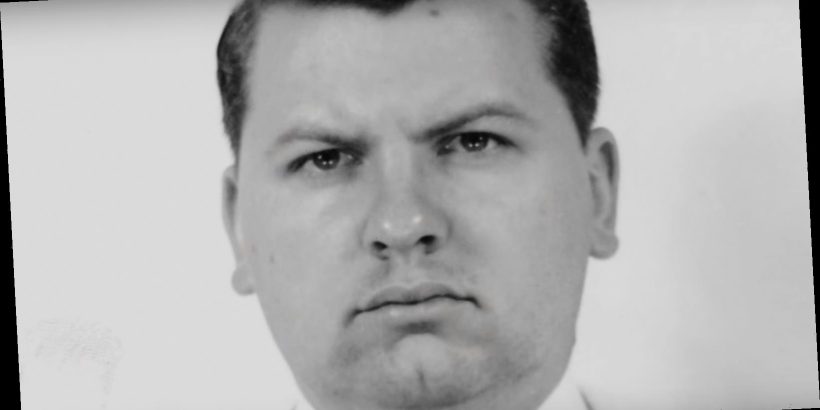 Known as the “Killer Clown,” John Wayne Gacy was one of the world’s most notorious serial killers. Gacy was arrested and charged for his heinous crimes — which included torturing and murdering 33 teenage boys and young men in his ranch home near Norridge, Illinois after luring them in while posing as a clown, per Entertainment Tonight — in 1978, after his last victim disappeared. Police scoured his home and found bodies of the missing young men. Gacy’s home reportedly emitted a foul smell for years, but, according to Britannica, he told his wife and neighbors that the smell was because of “moisture build up.”

Gacy’s ability to lie to his wife and those around him while concealing his horrific crimes reflected his double life. At the time, he was married to his second wife after his first wife divorced him. Gacy’s marriages collapsed after his hedonistic and abusive behavior was exposed, but there’s actually more you should know about his ex-wives and their roles in his life. Keep scrolling to find out more about them.

John Wayne Gacy met his first wife Marlynn Myers in 1965. The two were co-workers at the Nunn-Bush Shoe Company in Springfield, Illinois. After they were engaged, Myers and Gacy moved to Waterloo, Iowa where Gacy was appointed as a manager in one of the three Kentucky Fried Chicken franchises that his then father-in-law owned, per The New Yorker.

After they settled down, Myer’s gave birth to a son and a daughter in 1966 and 1967 respectively. However, their took a turn for the worst a year after their daughter was born when Gacy was convicted of sodomy in 1968, noted The New Yorker, which was illegal in Iowa until 1976. Gacy was sentenced to ten years in prison, and Myers filed for divorce as a result. The divorce meant that Gacy never had a relationship with his biological children, according to Robert J. Debry Associates, never seeing Myers again.

Although John Wayne Gacy was sentenced to ten years in prison for committing sodomy, he only ended up serving 18 months of his sentence because of his reputation as a “model inmate,” per Crime+Investigation UK, and was released in June 1970. Two years after his release, Gacy married Carol Hoff — a divorcee whom he met in the suburbs of Illinois.

Hoff later told The New York Times during Gacy’s murder trial that her ex-husband “swept [her] off [her] feet,” when they first met. However, she noted that Gacy was violent towards her during their marriage, and when she found evidence of his murders. “Then one time, she said, she found several wallets apparently belonging to teen‐age boys in his car. He exploded in anger,” reported The Times. Hoff and Gacy divorced in 1976, and the former recalled how she was oblivious to the murders at the trial.

“I think now, if there were murders, some must have taken place when I was in that house,” she told The New York Times.

Although Hoff did not give too many comments to the publication during the trial, it looks like she’ll have more to say in John Wayne Gacy: Devil in Disguise — a six-part documentary series, airing on Peacock. Entertainment Tonight reports that the docu-series will feature new interviews with Hoff and his close friends.