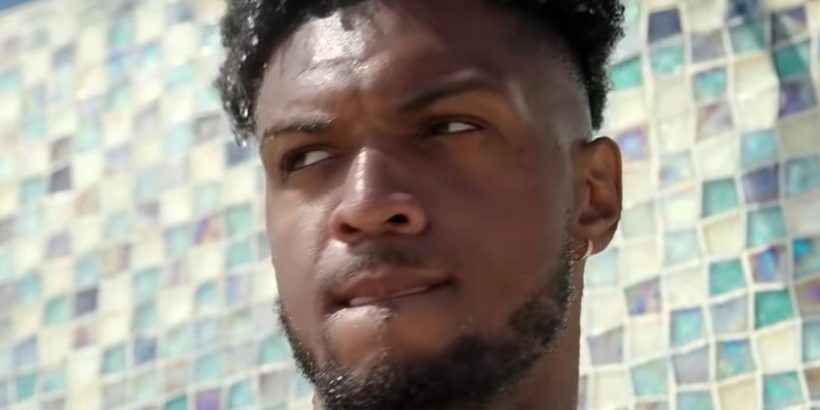 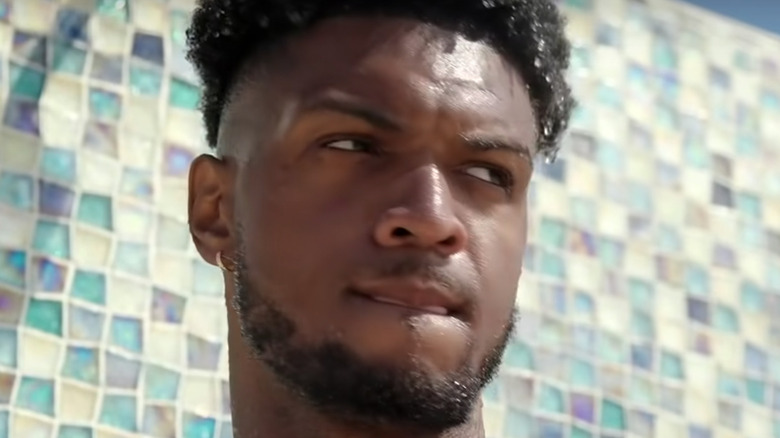 Are you ready to head to “FBoy Island”? The new reality dating competition show on HBO Max will have you wondering who’s a self-proclaimed “nice guy” and who is just an “f-boy,” as 24 bachelors try to win the hearts of three women. Think of the series, which premieres July 29, as “Bachelor in Paradise” meets “Love Island,” but the “rules seemingly change by the day,” according to Variety. While half of the guys are just there to win the $100,000 prize money, no one will know who is in it for the money and who is in it for love.

The problem is each one of the contestants could fall into either category, and there are only 10 episodes to figure it all out (via The Hollywood Reporter). While each episode is 60 minutes, you’ll still want to get a jumpstart in determining who you think is actually a nice guy by getting to know the cast. Luckily, People has a bio for each one of the guys. 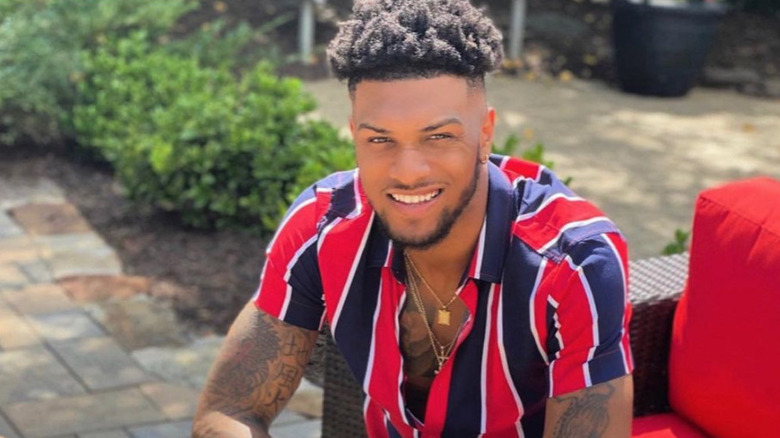 One of the contestants is 28-year-old Anthony Reed of Charlotte, North Carolina. According to his bio, Reed is a behavioral health technician, which, according to Grand Canyon University, means he helps out patients with some of their daily activities, like “eating, bathing, and dressing.” So, his job is already giving off “nice guy” vibes, because he apparently likes to help people.

He also loves playing basketball and lacrosse, making people laugh, and traveling (via ScreenRant). These all seem like fun and nice things, so there’s nothing glaringly “f-boy” about him — at least on paper. His Instagram also confirms that Reed likes to make people laugh, because his bio says that he’s a “comedian.” However, could he just be going on the show to further his comedy career? As they say on “The Bachelor,” is Reed here for the “right reasons”? Those are all questions you’ll find out by tuning into “FBoy Island” when it premieres on HBO Max.

According to Women’s Health, the first three episodes will drop on Thursday, July 29 with the next three coming out on August 5. If there’s anything you can hope to see, it’s more shower scenes featuring Reed (via Instagram).