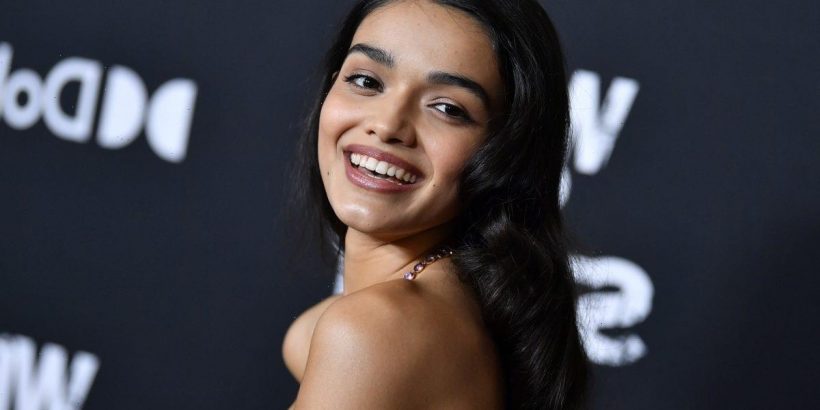 Rachel Zegler is going from the streets of New York City to the Seven Dwarf’s house, starring in Disney’s upcoming adaptation of Snow White. However, this actor revealed that Snow White wasn’t her favorite Disney princess growing up.

Here’s what we know about West Side Story’s Rachel Zegler.

Walt Disney Studios released reimagined versions of classic animated films — The Lion King, Aladdin, and Beauty and the Beast among them. In 2021, the company announced they would debut a new version of Snow White and the Seven Dwarfs starring Zegler as the title character.

“Rachel’s extraordinary vocal abilities are just the beginning of her gifts,” director Webb said during an interview with Deadline. “Her strength, intelligence, and optimism will become an integral part of rediscovering the joy in this classic Disney fairytale.”

This news comes just months after Halle Bailey was revealed as the star of Disney’s live-action adaptation of The Little Mermaid. That film is currently in production, with more information regarding the Snow White and the Seven Dwarfs reboot debuting in the coming weeks.

Until then, fans can see Zegler perform as María in Steven Spielberg’s West Side Story, a movie version of the Tony Award-winning Broadway production. Zegler is joined by Ariana DeBose, (Anita), Ansel Elgort (Tony), and Rita Moreno (Valentina).

Although Zegler is the next Snow White in the making, the actor shared that her favorite princess growing up was actually from a little town/quiet village. That’s Belle from Beauty and the Beast.

“Belle, because I thought I looked most like her with the long brown hair and brown eyes,” Zegler said during an interview with Allure. “And also she loved to read, and she wore a big yellow dress, and yellow is my favorite color.”

Disney already created a live-action version of Beauty and the Beast with Harry Potter’s Emma Watson as the Disney princess.

Rachel Zegler has always been a massive fan of everything Disney

Outside of her West Side Story and Snow White stardom, Zegler is a self-proclaimed Disney fan, especially when it comes to the Disney parks. Once she earned the Snow White role, the actor went to Orlando to enjoy some time in Walt Disney World, complete with a red headband and Snow White-themed backpack.

It was for “character research,” according to one Instagram post. However, this wouldn’t be the first time the actor visited the happiest place on earth.

In 2019, she traveled to a galaxy far, far away on the Millenium Fallon, later sharing that she would love a role in the Disney+ original series, The Mandalorian. Zegler is also an unapologetic Oscar Isaac fan. Isaac is the actor who portrays Poe in the Star Wars sequel Trilogy.