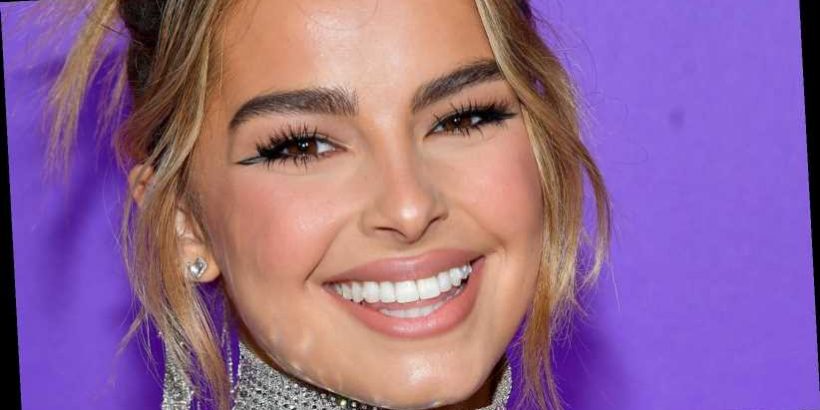 Addison Rae’s dance moves are not going over well with the internet. The TikTok star recently made an appearance on The Tonight Show With Jimmy Fallon where she performed several dances made popular on TikTok in the segment “Addison Rae Teaches Jimmy Eight TikTok Dances.” It all seems innocent enough but, as HuffPost pointed out, none of the dances were created by Rae herself, and the people who did choreograph them were not credited by The Tonight Show.

Many of the choreographers behind the original videos were Black, as one person was quick to point out in a tweet, writing, “This would have been the perfect opportunity for you to lead by example and in giving Black creators their due credit. This opportunity could have been huge for them. But no, you chose to display a white girl who’s already got a d*** career doing this s***. This sucks, do better.”

This is what Addison Rae has to say about the controversy

Other Twitter users criticized Rae’s rendition of the dances, with one user commenting on “the lack of energy” in her performances, asking, “Where’s the excitement, Addison Rae?”

Rae responded to the backlash in an interview with TMZ, saying that the creators of the dances were credited in the description of the clip on YouTube, “but it’s kinda hard to credit during the show.” It should be noted that the names of all the dances were shared on the show, with Fallon holding up large posters with the titles written on them.

Rae expressed support for the creators of the dances, saying, “But they all know that I love them so much and I mean, I support all of them so much. And hopefully one day we can all meet up and dance together.” She added, “But it was so much fun. I had so much fun, and I’m very grateful and thankful. It was a great time.”