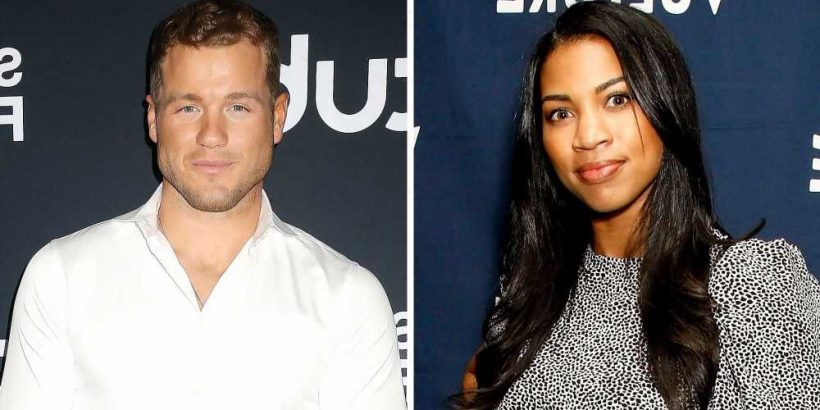 It’s safe to say Colton Underwood’s Bachelor contestants likely had mixed feelings when he came out as gay earlier this year. Katie Morton, who is close with season 23 winner Cassie Randolph, opened up to Us Weekly about her reaction to the news, which came after the former Bachelor was accused of stalking his ex-girlfriend.

Former ‘Bachelor’ and ‘Bachelorette’ Leads: Where Are They Now?

“Cassie, I know, is doing great. She seems very happy. She’s noticeably moved on,” the 29-year-old reality TV personality recently said on Us’ “Here for the Right Reasons” podcast. “With the news that came out about Colton, I was torn between feeling relieved and happy for him to be free to be himself and also angry with him for not treating my friend the way she should be treated and for putting her through what she went through.” 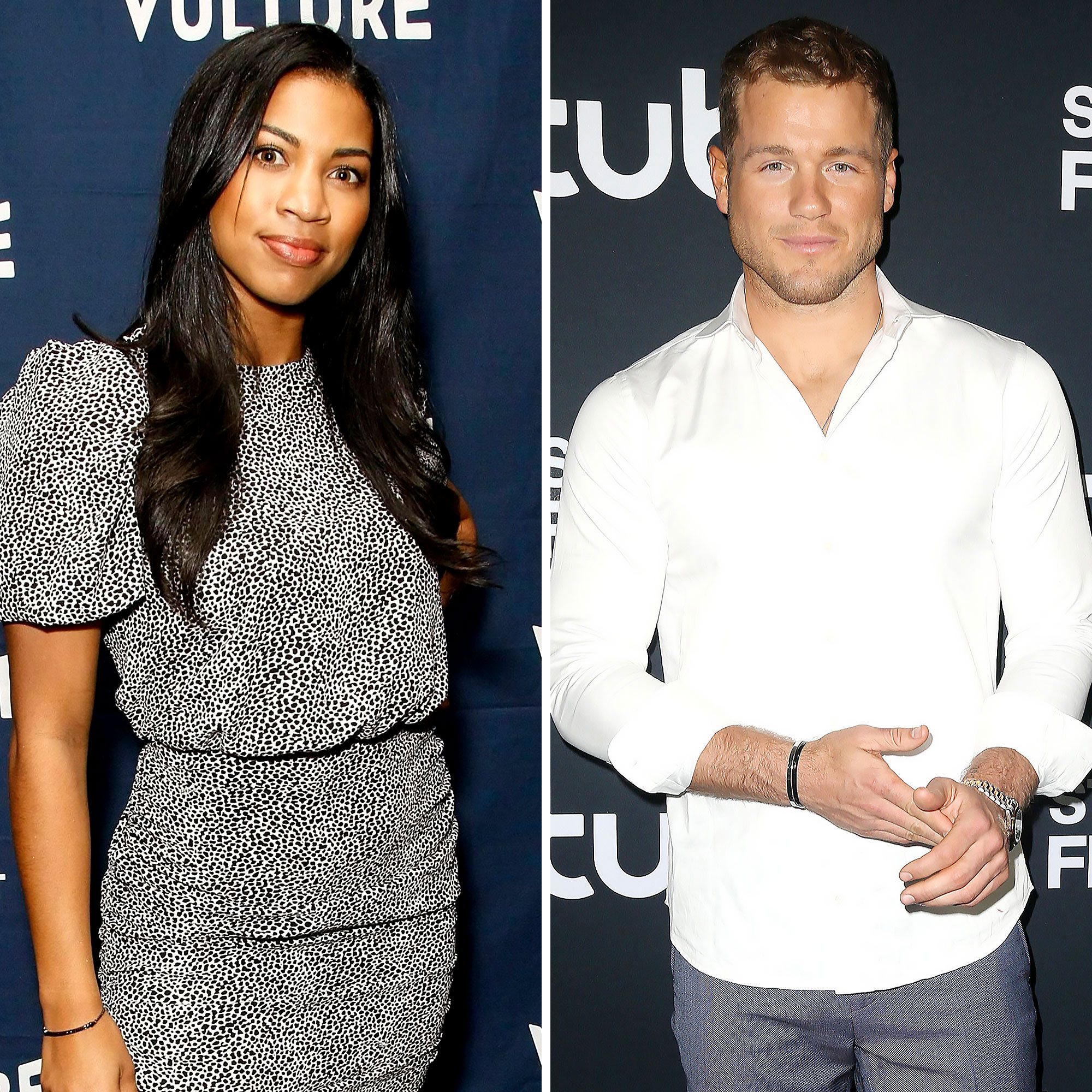 Underwood, 29, came out during an appearance on Good Morning America in April, several months after Randolph, 26, filed a restraining order against the former football player. She dropped the order in November 2020.

The First Time author, who dated Randolph for more than one year after meeting on the 2019 season of the series, addressed the messy end of their romance during his Robin Roberts interview.

“I don’t know if I ever will get the chance to sit down and talk with her. I would like to. I would like to say sorry for how things ended,” he said in April. “I made mistakes at the end of that relationship and I ruined the good memories we had by my actions and what I did to hold on to being straight because I didn’t want to look myself in the mirror. So for that, I’m extremely, extremely sorry.”

Underwood also insisted that he was “in love” with Randolph during their relationship.

“That only made it harder and more confusing for me,” he said. “I loved everything about her and it’s hard for me to articulate exactly what my emotions were in going through that relationship with her was because I obviously had an internal fight going on. I would just say that I’m sorry from the bottom of my heart. I’m sorry for any pain and emotional stress I caused. I wish that it wouldn’t have happened the way that it did. I wish that I had been courageous enough to fix myself before I broke anybody else.”

Randolph, for her part, thanked fans for support after Underwood’s interview but has yet to directly comment on the news. A source told Us at the time that she didn’t know about his plans to come out on GMA. More recently, an insider told Us that she has zero interest in his upcoming Netflix series.

“Cassie hasn’t been paying attention to the news and what is being teased about Colton’s documentary,” the second source said in June. “She hasn’t heard details of what is going to be said about their past relationship and she’s certainly not going to make any appearances in it.”