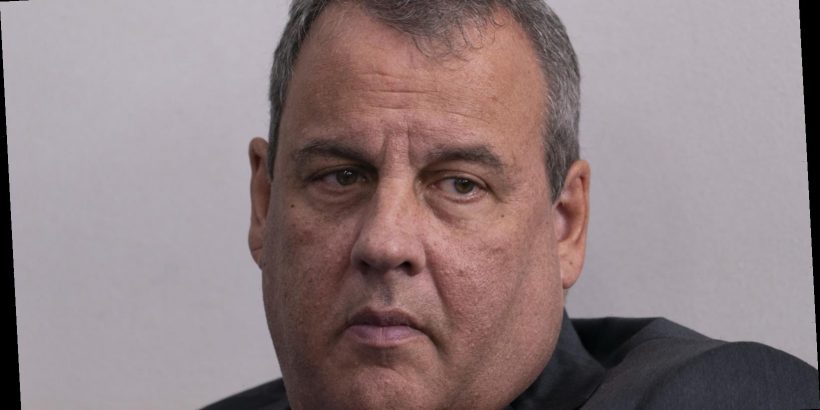 For as long as they’ve existed, reality shows have become an important staple in popular culture. Thanks to networks such as MTV, VH1, and BET, we have gotten tons of meme-worthy content from some of the tastemakers of reality TV such as Tiffany “New York” Pollard and NeNe Leakes. However, there’s one show that had all of our attention during our coming-of-age years: Jersey Shore. The fist-pumping, drama-filled cast made their debut on MTV in 2009, easily becoming one of the most buzzworthy reality shows on the network. Whether you loved them or hated them, you can’t escape social media without seeing at least one Jersey Shore reference.

Although the Jersey Shore cast only seemed to be dedicated to endless drinking and their “GTL” routines, they seemed to rub a lot of people the wrong way. There’s several celebrities and public figures that are critical about the show, there’s no one who can’t stand the cast of Jersey Shore more than Chris Christie. Here’s why.

It’s normal for people to rep their hometowns with an overbearing sense of pride, and Chris Christie is no different. The former New Jersey governor revealed why he isn’t a fan of the cast of Jersey Shore in a 2011 interview. “These ‘Jersey Shore’ folks, they’re from New York,” Christie said during an episode of The Joe Crummey Show (via Politifact). “They parachute these New Yorkers into Seaside Heights, New Jersey, and they try to make the whole country think this is New Jersey. It’s not. It’s bad for New Jersey. It’s bad … because it’s a mischaracterization of who the people are here in New Jersey.”

Christie’s claim isn’t too far-fetched, considering that only two of the show’s stars, Samantha “Sammi” Giancola and Deena Cortese, are actually from the Garden State. However, Christie has taken further action to express his distaste for the MTV show. In September 2011, Christie vetoed a $420,000 tax credit — called the “Snooki subsidy” — for the show, saying the program “does nothing more than perpetuate misconceptions about the State and its citizens (via Politifact).” As if that wasn’t enough shade, former Jersey Shore star Nicole “Snooki” Polizzi recalled a time where she met the former governor in her memoir. “I introduced myself and said, ‘I hope you can start to like us,'” Polizzi wrote (via App). “He leaned in close and told me why he doesn’t. His expression was full of hate.” Yikes, looks like Chris Christie won’t be fist pumping any time soon.