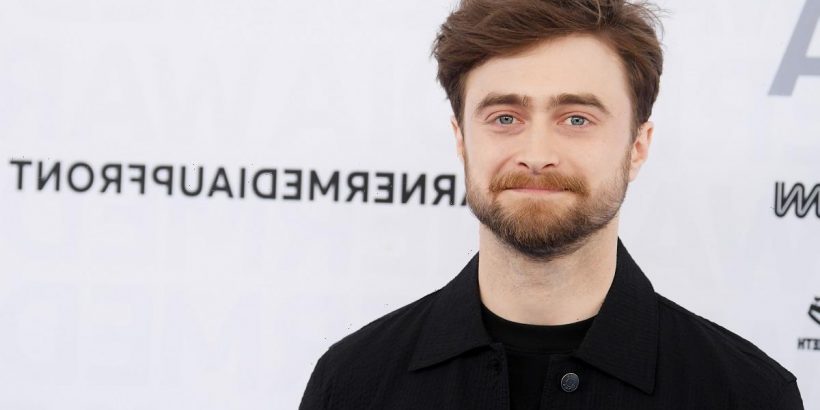 Many agree that actors Daniel Radcliffe and Elijah Wood look similar to one another. Despite being big stars who led massive film franchises, people occasionally mix them up. While Radcliffe doesn’t mind the comparisons, the Harry Potter actor doesn’t agree with those who think he and Wood look alike.

Radcliffe experienced a little showbiz before his rise to stardom as the titular character in the Harry Potter film franchise. As a small child, he expressed an interest in acting to his mother, a former actor. She initially tried to dissuade her son from a career she had a bad experience with. But Radcliffe’s mom caved and let him audition for a small part in a television show. Which led to much more.

Radcliffe met Dame Maggie Smith on the set of the BBC adaptation of David Copperfield. She then recommend him for the part of Harry Potter as she took on the role of Professor McGonagall. The rest is history.

As for Wood, he also played the main character in a wildly successful fantasy franchise. Wood originally played the part of Frodo Baggins in The Lord of the Rings trilogy. He returned to the character in 2012 for an appearance in The Hobbit: An Unexpected Journey. 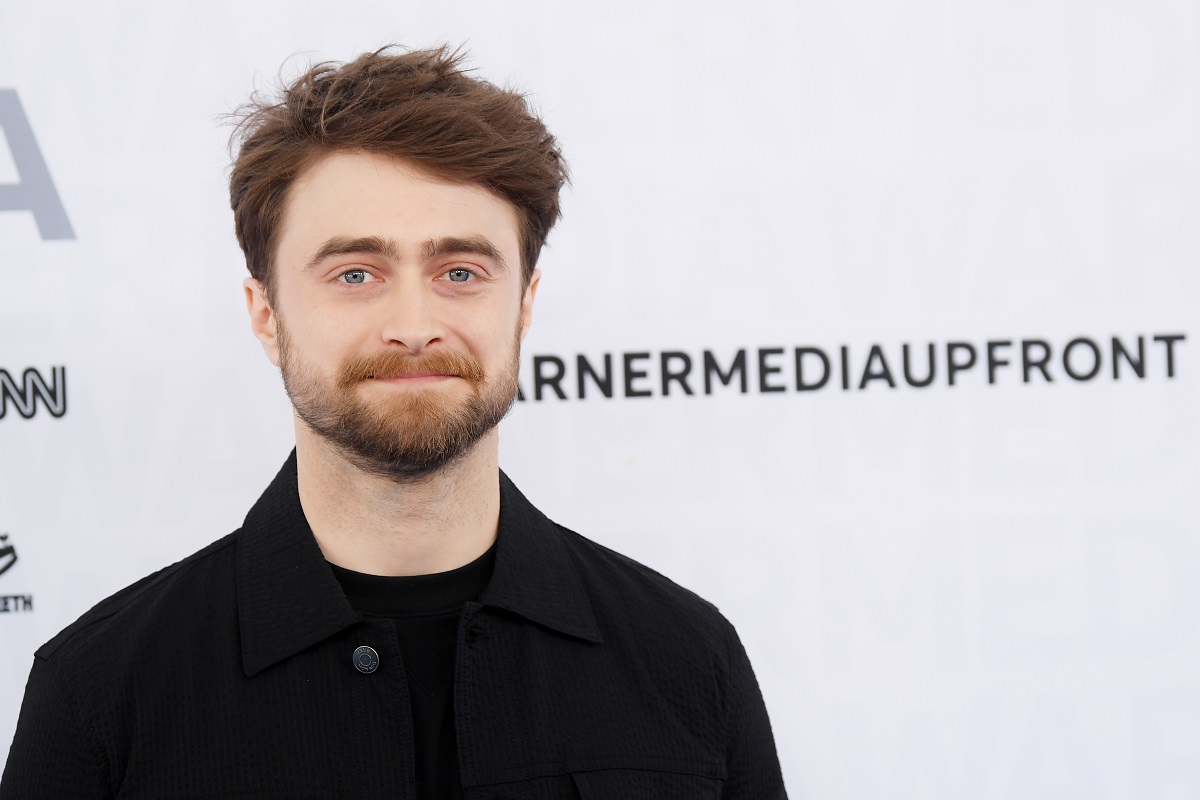 To his credit, Radcliffe takes the mistakes in stride. In his second WIRED Autocomplete Interview, Radcliffe answers some of the most searched questions about himself, one of which was, “Who does Daniel Radcliffe look like?” He explained the comparisons, saying, “The idea of me and Elijah Wood is the same.” But he doesn’t really see the resemblance, just similar features. “If you imagine all our component parts, we’re just sort of short, pale, blue-eyed, big-eyed, brown-haired people,” Radcliffe added.

Funnily enough, this question was immediately followed by “Who does Elijah Wood look like?” Radcliffe joked about capitalizing on the situation. He said he’s open to working with Wood on a project that actively uses the fact that they are “similar-looking.”

Neither actor minds the comparisons

Wood also receives his fair share of the comparisons. He addressed them in his own WIRED Autocomplete interview. “I certainly get asked if I am him a lot.” Wood recalls meeting Radcliffe only once, over a decade ago. Radcliffe was shooting The Prisoner of Azkaban and Wood visited the set while ADR was being done for The Lord of the Rings. When Wood was asked who he looked like, he used the situation to his advantage, saying “Apparently a lot like Daniel Radcliffe and occasionally like Tobey Maguire.”

Radcliffe continued to joke about the comparisons throughout his interview. He answered the question, “Who voiced Daniel Radcliffe on Bojack Horseman?“ (“Daniel Radcliffe” appeared as a character in an episode of the show’s second season.) From the popularity of the question, it seems that viewers couldn’t believe Radcliffe himself would have recorded the part himself. He doesn’t blame them, saying “It would have been…amazing, considering the joke that the episode ends with, if they had had Elijah Wood voice me in that.”

Even after years of being confused for each other, the pair seem open to blurring the lines more by working together in the future. But in the meantime, they seem to be having fun with the mix-up, even doing an Empire Magazine cover together.