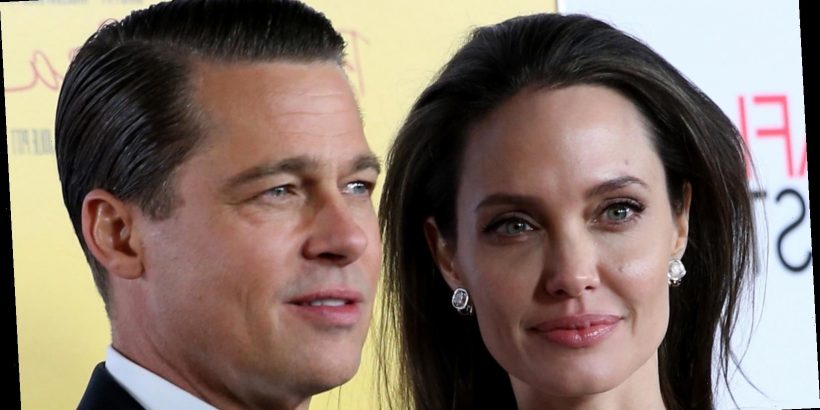 Hit film Mr. and Mrs. Smith is getting a reboot, but some fans aren’t so excited.

Fans who follow celebrity dating life will remember the 2005 film as the start of a decade dominated by Brangelina a.ka. Brad Pitt and Angelina Jolie. As the story goes, the A-list actors first met on the set of their movie, Mr. and Mrs. Smith. Despite Pitt being in a relationship with America’s sweetheart, Friends actress Jennifer Aniston, the chemistry between Pitt and Jolie was undeniable on-screen — and apparently off-screen, too.

According to The Hollywood Reporter, the movie made a whopping $487 million upon release in large thanks to the behind-the-scenes buzz and the sexual energy between John and Jane Smith (Brangelina). For those that don’t remember the plot of the movie, unbeknownst to each other, John and Jane are both assassins eventually assigned to kill each other. More than 15 years later, producers from the movie are looking to reboot the action-romance movie into a series.

Unfortunately for Brangelina fans, Brad Pitt and Angelina Jolie are not returning for the series (they’re divorced, so they might not have been so into the idea), but some fans of the original are not happy with who was picked to fill their spot.

Actor and comedian Donald Glover (who also performs music as Childish Gambino) announced via Instagram, he and Phoebe Waller-Bridge are coming together to create a Mr. & Mrs. Smith series on Amazon. Yep… you read that right.

The Atlanta creator and Fleabag creator will take over Brad Pitt and Angelina Jolie’s roles in the action-romance series expected in 2022, per The Hollywood Reporter. So how are fans reacting? Not so well.

“The whole selling point of Mr & Mrs Smith was Brad and Angelina being sexy together,” wrote one Twitter user. “Don’t nobody want see Childish Gambino and whoever that white lady attempt to be sexy.” Another noted how most enjoyed the 2005 film, which has a 60% rating on Rotten Tomatoes, simply because Brad Pitt and Angelina Jolie were a hot couple. “Did they think we liked Mr and Mrs Smith because of the plot?” tweeted the fan.

“The sex appeal and sexual tension that brangelina had made mr and mrs smith work so this must be a comedy” wrote another. Clearly, fans of the original are going to be tough to please with Amazon’s reboot. So will Glover and Waller-Bridge be able to pull it off? We’ll see in 2022.