George and Amal Clooney were no-shows at Princess Eugenie and Jack Brooksbank’s wedding on Friday, October 12, though the groom works for the actor’s tequila company. 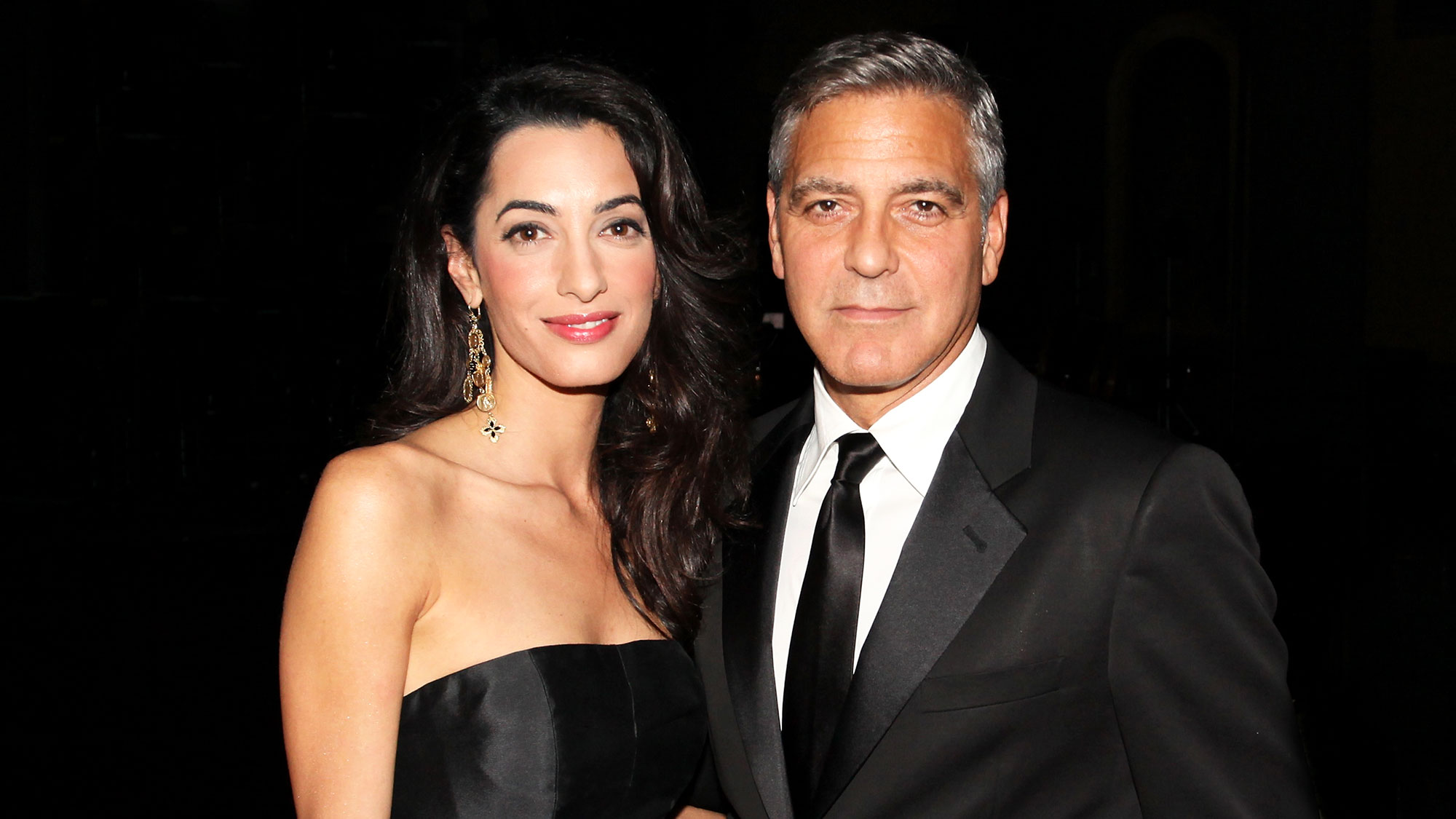 The Clooneys, who attended Prince Harry and Duchess Meghan’s wedding at St George’s Chapel in Windsor, England, in May, had a prior engagement which kept them from watching Eugenie, 28, and Brooksbank, 33, exchange vows.

Amal, 40, was scheduled to deliver a keynote speech at the Pennsylvania Conference for Women in Philadelphia on Friday morning. 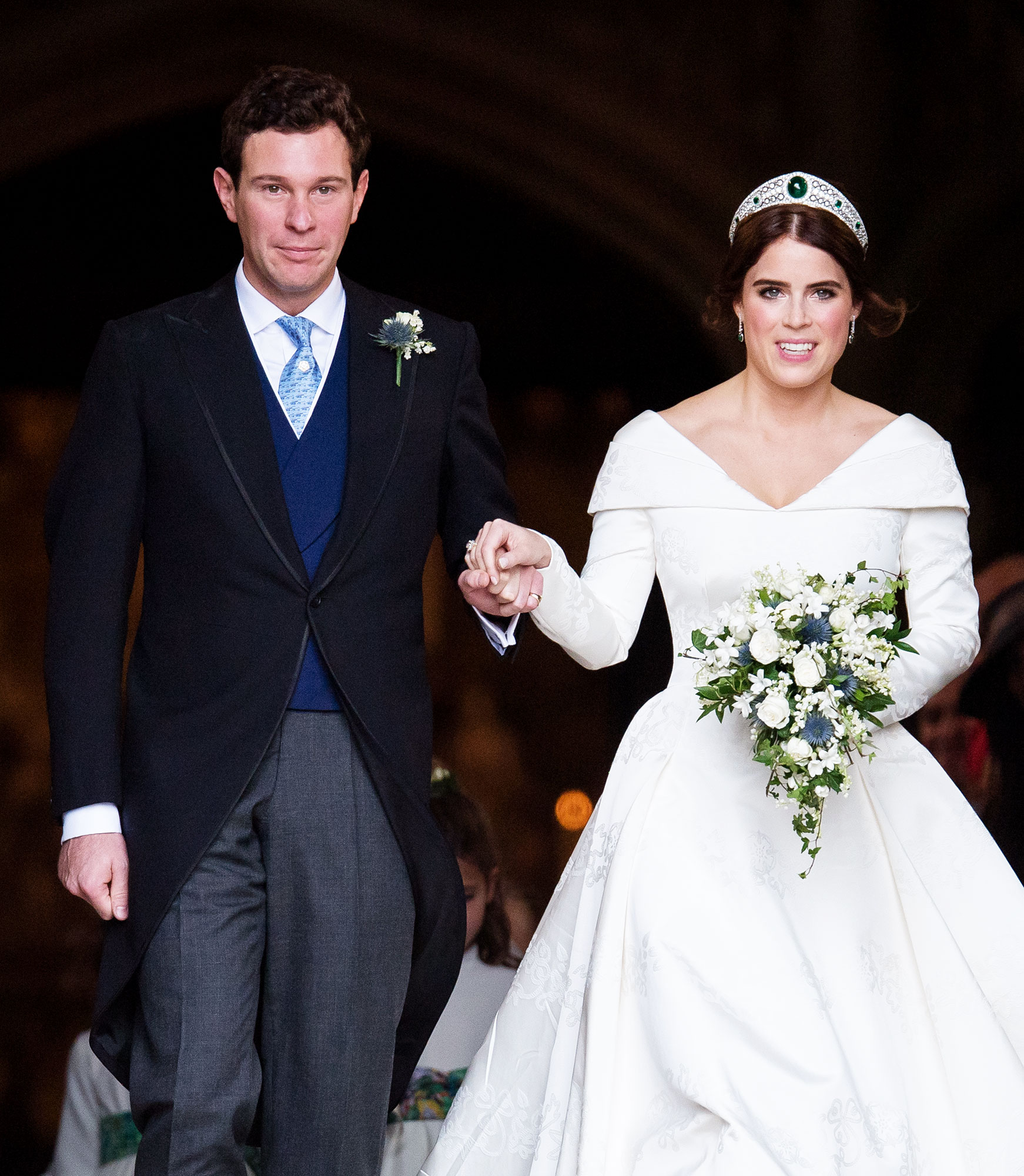 The 57-year-old Oscar winner’s presence at the nuptials was initially expected since Brooksbank works as the European brand manager for Casamigos tequila. George cofounded the company with Cindy Crawford’s entrepreneur husband Rande Gerber and property developer Mike Meldman. The business sold for $1 billion in June 2017.

The liquor will make an appearance nonetheless. A spokesperson for the company told INSIDER that bespoke Casamigos cocktails selected by Brooksbank will be on the menu throughout the wedding festivities. 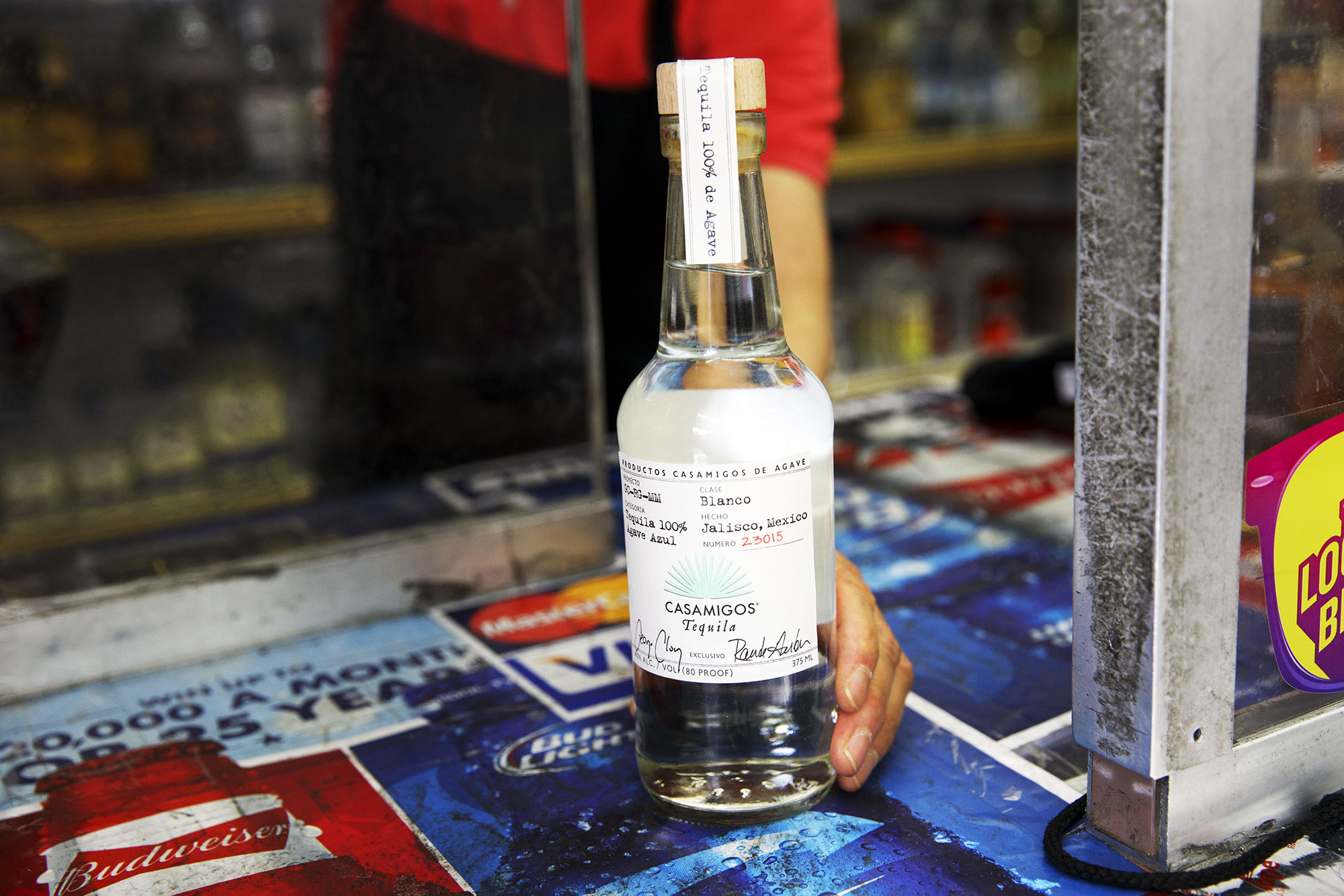 Us Weekly confirmed in May that the Ocean’s Eleven actor played bartender at the Duke and Duchess of Sussex’s evening reception at Frogmore House. The newlyweds later spent a weekend at the director and the lawyer’s Lake Como house in August, according to a source.

While George and Amal were unable to attend, plenty of celebrities, including Demi Moore, Naomi Campbell, Cara Delevingne, Ellie Goulding and Liv Tyler, stepped out to celebrate the happy couple at St George’s Chapel.