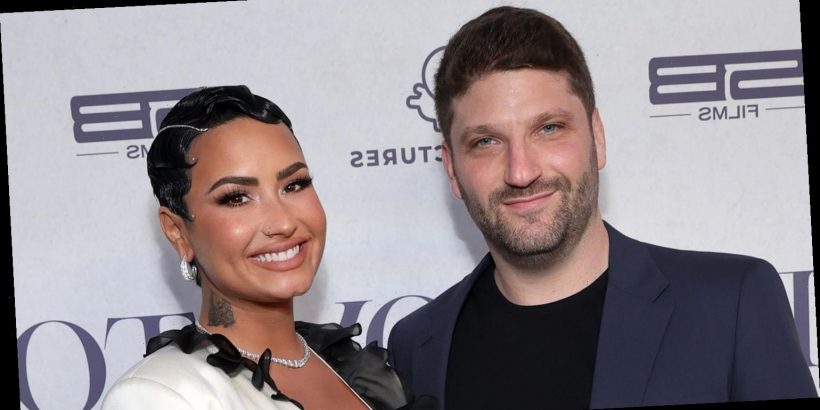 The 28-year-old’s four part documentary is “an honest look back at some of the most trying times in Lovato’s life. For the first time, Lovato will open up about every aspect that led to her nearly fatal overdose in 2018, and her awakenings in the aftermath as viewers are granted unprecedented access to the superstar’s personal and musical journey over the past three years, including footage from when the initial production for this project began during Lovato’s 2018 Tell Me You Love Me World Tour.”

Demi previously released another documentary, Simply Complicated, back in 2017, but that was just an hour and 18 minutes long.

The director of Dancing With The Devil, Michael D Ratner (pictured here), is explaining why the series is broken up into four parts.

“I think that four parts felt right to me because we cover so many topics. If it was one film released at once, I didn’t think that we would get our due dialogue on each topic,” he told THR.

“There are so many conversations that Demi and I hope spark as a result of this — important conversations. To release everything at once would have resulted in glossing over some stuff that I think deserves its own moment in time and its own big conversation,” he added.

If you missed them, check out photos and video from the premiere of the series on Monday night (March 22).