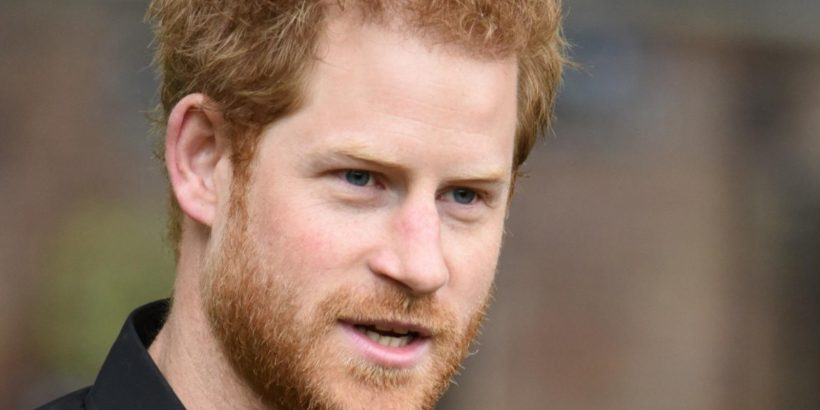 A Twitter tsunami erupted because Prince William and Prince Harry did not walk behind their grandfather’s coffin into the church for Prince Philip’s funeral. On April 16, the AP reported Buckingham Palace released Prince Philip’s funeral details, which revealed that William and Harry’s cousin, Peter Phillips, would walk between the brothers as they walked behind the coffin.

Prince Philip’s funeral brings back the memory of the young princes walking behind their mother’s coffin in 1997. The iconic photo of the royal brothers walking behind Princess Diana’s coffin was heartbreaking. Of course, The world is watching the royal brothers as their relationship became strained after The Duke and Duchess of Sussex stepped away from their royal duties in 2020.

There has been a great deal of media speculation about Harry and William’s relationship after the infamous Oprah interview. The Duke and Duchess of Sussex’s interview made the already-strained bond between the royal brothers even worse. The funeral represents their first public reunion since Harry’s Meg-xit.

Buckingham Palace remained mum on the reason why the brothers would not walk side-by-side behind Prince Philip’s coffin. While the Palace was quiet about Harry and William, Twitter had plenty of feelings! Keep scrolling to learn why Twitter is furious with Harry.

“Harry can’t be trusted and there lies the issue no matter what happens at the funeral,” Twitter user sukiweeks replied. “Wills can’t talk to his Brother as Meghan will hear and she passes on to sources who leak to the press. I wouldn’t say anything him either, probably couldn’t even stand near him.” Another Twitter user wrote, “Sad and shocking. Meghan and Harry have brought so much grief to the family.” Yikes!

Scottish tweeter Paola Brett tried to tap down the emotional messages about Harry and William. “Settle down! Peter is the Queen and Prince Philip’s first-born grandchild,” Brett tweeted. “Protocol dictates that the eldest royal stands in the middle, followed by the next eldest to his or her right, and the youngest to the left – hence why Peter will be flanked by William and Harry.” Well, there you have it.