Another blow for Will Smith: his film Netflix project ‘Fast and Loose’ as well as sequel ‘Bad Boys 4’ have been ‘quietly moved to the back burner.’

The fallout for Will Smith continues. Following the dramatic slapping incident with Chris Rock at the 94th Academy Awards on March 27, the 53-year-old actor’s upcoming film projects have been put on hold. Will’s Netflix film Fast and Loose was “quietly moved to the back burner” by the streaming giant, per a report from The Hollywood Reporter published on April 2. Bad Boys For Life (a.k.a. Bad Boys 4) will also be “paused” by Sony, despite Smith already receiving 40 pages of a script. HollywoodLife has reached out to both Sony and Netflix for comment on the respective films. 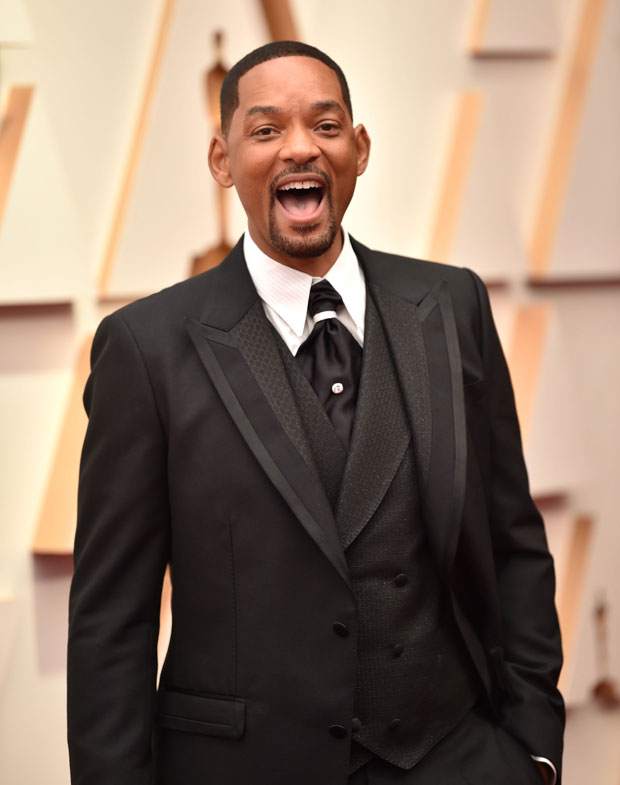 Last Sunday was indeed complicated for Will. Despite hitting the highest accomplishment of his career after winning the Best Actor trophy for King Richard, the win was tainted by the shocking slap. The incident was brought on by a joke Rock made in reference to Jada Pinkett Smith‘s bald head, which is as result of alopecia brought on by an auto-immune disorder. “G.I. Jane 2, can’t wait to see it,” Rock said on-stage. While Will initially seemed to laugh, Jada didn’t seem thrilled — and seconds later, Will was on stage slapping the comedian. 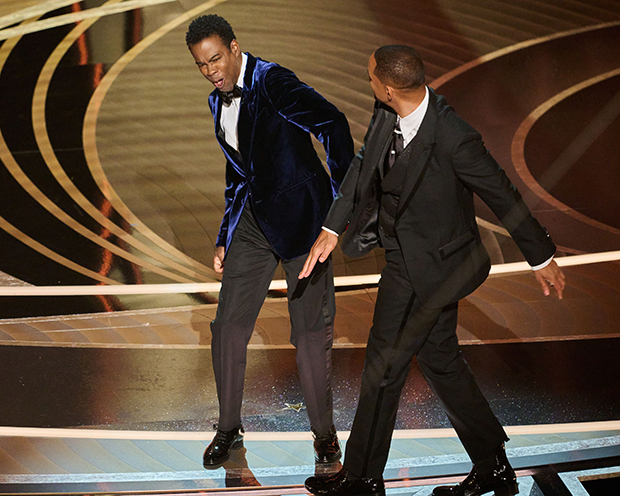 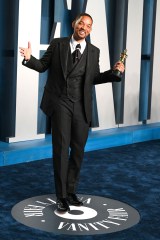 Notably, it as confusing for viewers at home and audience members in the room if the bit was a joke — but it became evident shortly after that the altercation was very much real. “Will Smith just slapped the s— out of me,” Chris remarked, awkwardly. Will then screamed twice, “keep my wife’s name out of your f—— mouth.” There are conflicting reports as to whether or not Will was asked to leave the Dolby Theatre after — but he has since resigned from The Academy, meaning he can no longer vote in the Oscars.

“The list of those I have hurt is long and includes Chris, his family, many of my dear friends and loved ones, all those in attendance, and global audiences at home,” his statement read. “I betrayed the trust of the Academy. I deprived other nominees and winners of their opportunity to celebrate and be celebrated for their extraordinary work. I am heartbroken.” He also apologized directly to Chris on social media earlier this week.

As for other upcoming projects, the Fresh Prince of Bel Air alum has already shot a yet-to-be-released Apple+ project Emancipation. The slave-themed project is currently in post-production, and was slated to be released in 2022. Apple has not, however, announced an exact release date.