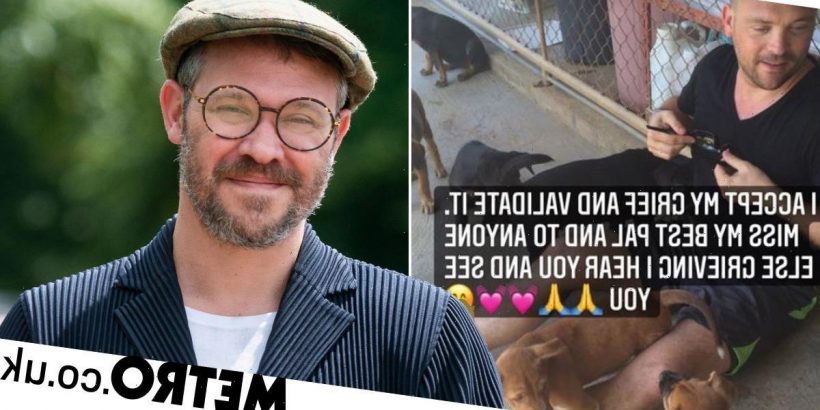 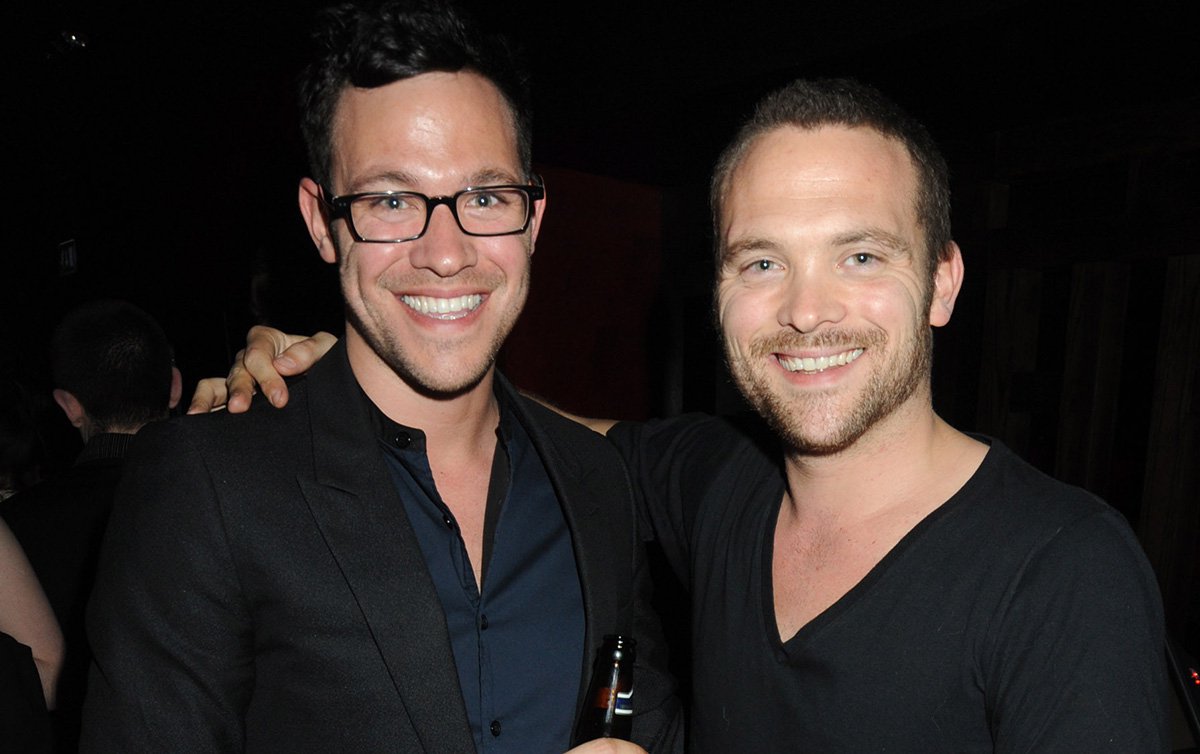 Will Young has paid tribute to his twin brother Rupert as he shared a poignant message about grief.

Just over a year after Rupert took his own life, the singer said he has ‘accepted’ the pain he is feeling.

Will said on Instagram on Wednesday: ‘I accept my grief and validate it.

‘Miss my best pal and to anyone else grieving I hear you and see you.’

The Pop Idol winner was heartbroken after Rupert died by suicide on July 30, 2020, having battled depression. He was 41-years-old.

In January this year he paid tribute to his twin on their birthday, posting a video montage of them together over the years, including various family photos of them as children.

The Evergreen singer added the message: ‘It is mine and my twin’s birthday today. I miss him yet feel he is always with me.’

Will spoke at an inquest into his death explaining how caring for his twin before he died ‘became too much’.

Will told the hearing: ‘I was a carer for him but it became too much. He could not look after himself and I did not believe he could look after his own life.

‘I feel it is difficult for me. I am someone who is pretty in control over my emotional wellbeing. I am a functional adult. I have done a lot of work on myself.’

He also said: ‘Rupert struggled with depression and anxiety, I would say for 20 years.’