Kanye West’s lunch with President Donald Trump on Thursday was supposed to be focused on criminal justice reform, gun violence and other issues plaguing the rapper’s hometown of Chicago. Instead, West, an outspoken Trump supporter, came armed with a proposal for a hydrogen-powered plane that would replace Air Force One, which West called “the iPlane 1.”

“I brought a GIF with me right here,” West said, sitting across from Trump in the Oval Office, surrounded by reporters. After he unlocked his iPhoneX with the passcode “000000,” West pulled up an image of the hypothetical plane. “This right here is the iPlane 1. It’s a hydrogen-powered airplane, and this is what our president should be flying in. We’re going to have Apple, an American company, work on this plane. What I need Saturday Night Live to improve on, or what I need the liberals to improve on, is: If he don’t look good, we don’t look good. This is our president. He has to be the freshest, the flyest — the flyest planes, the best factories.”

On one hand, air travel is a major contributor to the Earth’s carbon footprint, and it wouldn’t be a bad thing for the leader of a first-world nation to demonstrate a commitment to limiting climate change by seeking a more sustainable mode of transportation. After all, according to a terrifying new report from the United Nations Intergovernmental Panel on Climate Change, unless there is a significant effort towards that goal in the next 12 years, a climate crisis — including mass food shortages, wildfires, flooding and the extinction of coral reefs — could begin as early as 2040.

On the other hand, Trump is the leader in question, and when asked for his opinion on the UN’s report, he said he would have to see “who drew it” first. There is also the fact that Apple does not make planes and has never indicated an interest in making them.

While West’s proposal gave the impression that aeronautical engineering was a previously unrevealed hobby, as it turns out, the plane wasn’t his idea. According to the Verge, the rendering of the hypothetical iPlane 1 that West showed Trump on his phone is a concept piece from a 2012 master’s thesis project by industrial designer Shabtai Hirshberg, who had absolutely nothing to do with West’s White House pitch.

“It completely caught me by surprise,” Hirshberg told the Verge about the sudden attention being showered upon his six-year-old imaginary plane. “A good surprise, I would say — it’s always nice to see your designs being thought well for.”

Hirshberg had no idea how West stumbled upon the project, but said the picture of the plane is “all over the internet” because he posted it online and publicized it a bit when the thesis was first finished (according to the Verge, the Behance page has more than 16,000 views). Hirshberg’s thesis considered the major problems with air travel today, and then conceptualized the plane as a solution, albeit an aspirational one. While his hypothetical plane isn’t powered by hydrogen, the interior stadium seating, fancy glass dome, and less than seven-hour nonstop Chicago-to-Paris flight time requires “more advanced propulsion systems and better building materials” than what exists with today’s technology. But the thesis was also looking ahead to the future of air travel in 2030 — coincidentally, that’s the same year humanity will lose any hope of limiting climate change, according to the UN’s report. 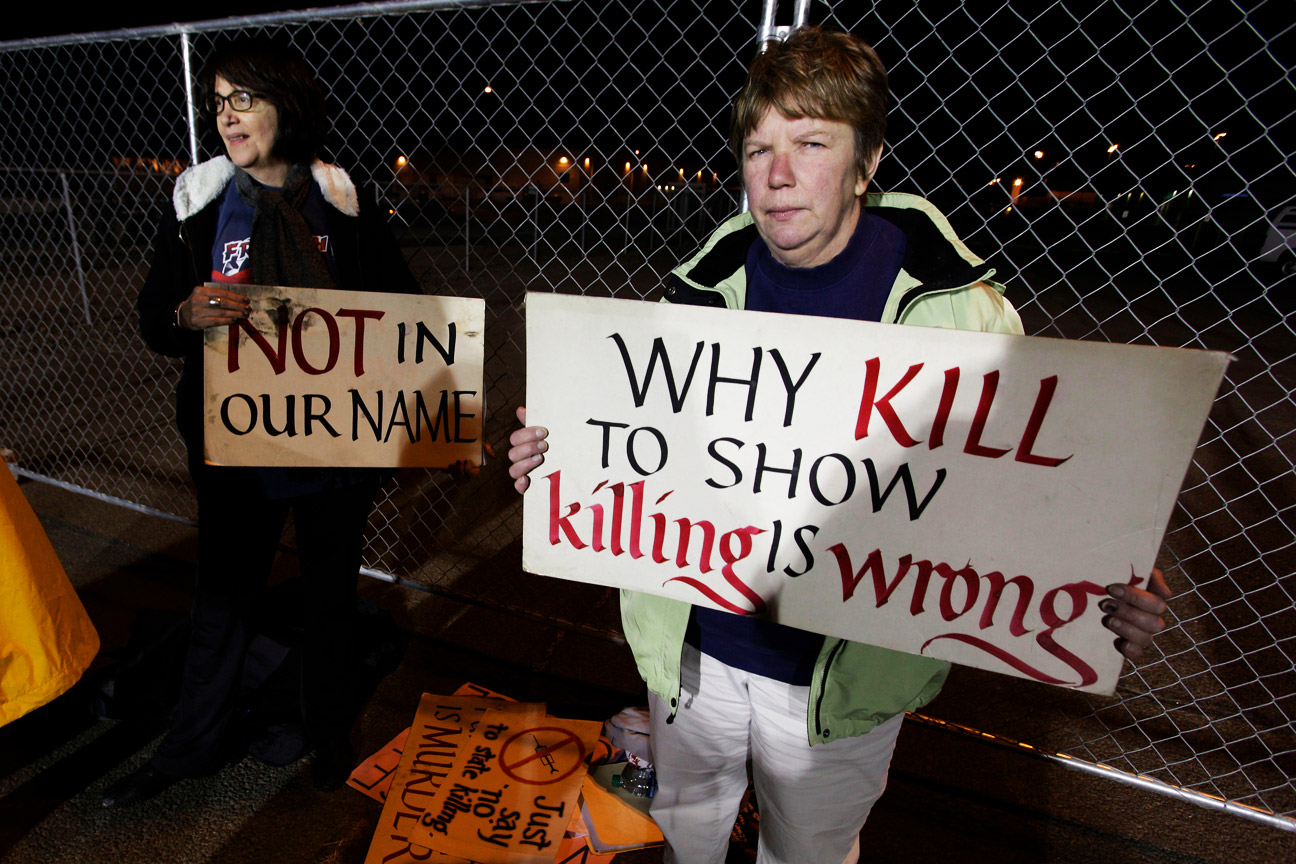 Anyway, while the project was “the accumulation of a one year [of] intensive work,” Hirshberg didn’t appear to be too upset that West pitched the plane as if it were his own idea.

“He didn’t say that it was me… but it’s nice to be recognized by the reporters at least,” Hirshberg told the Verge. “I’d be more than happy to collaborate with Kanye West and Apple if they decide to actually take this forward.