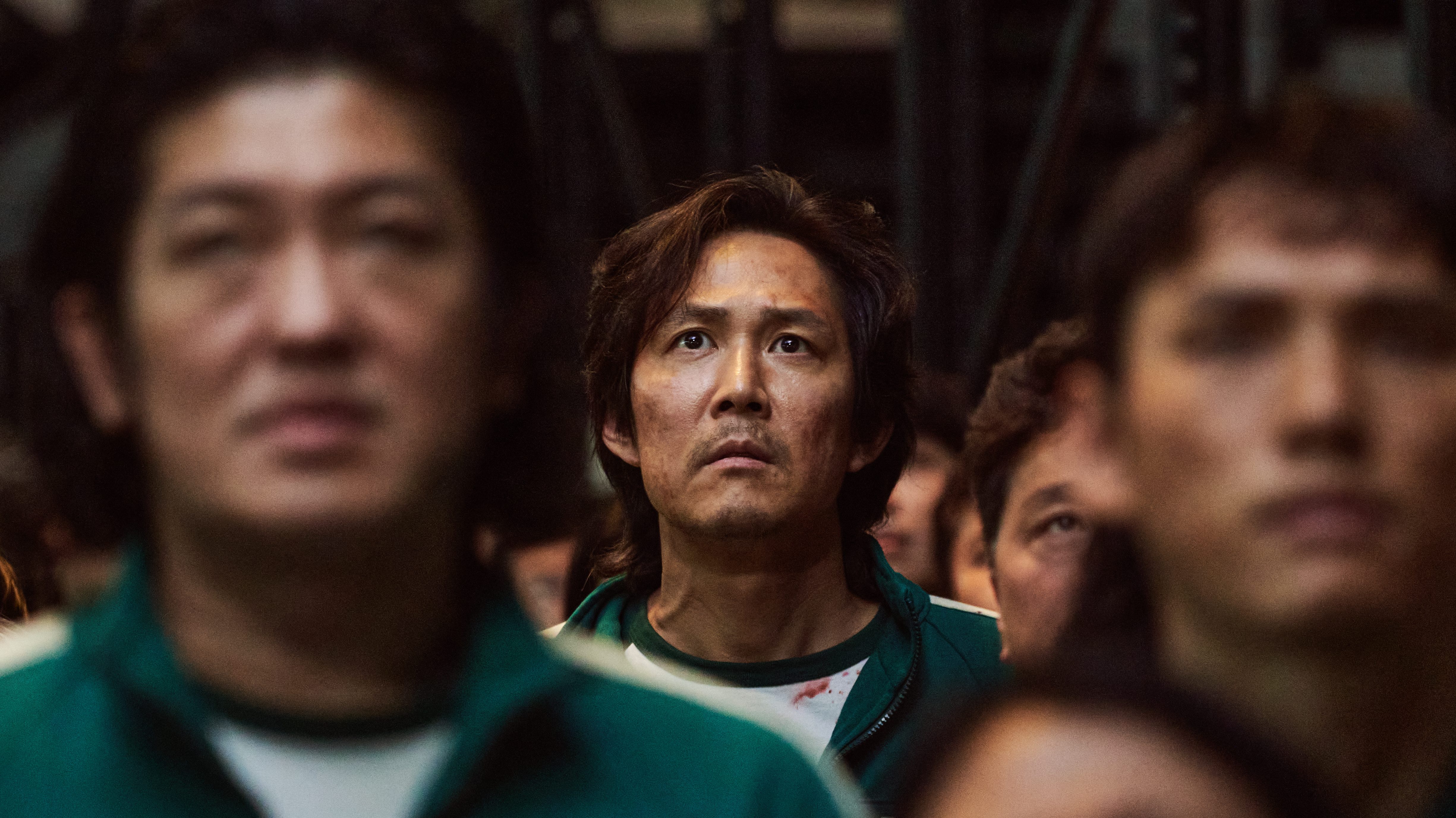 That is the top drama category at the SAG Awards, equivalent to Outstanding Drama Series at the Primetime Emmy Awards. Yellowstone will compete against another ratings phenom, Netflix’s global mega hit Squid Game, which made a strong SAG Awards debut with four nominations — including mentions for stars Lee Jung-Jae and Jung Ho-Yeon — second only to awards juggernauts, HBO’s Succession and Apple TV+’s Ted Lasso (five each).

HBO/HBO Max topped the list of networks by a relatively wide margin with 14 TV nominations, followed by a close pack of three streamers, Netflix (10), Apple TV+ (9) and Hulu (8).

A lot has been written about Yellowstone being a show embraced by middle America that does not appeal to “elites” enough to get awards. But the cowboy soap opera, which indeed initially caught on in smaller markets, mostly in the middle of the country where it is set, transcended its base this past season to hit it big in major cities and become a ratings powerhouse. Since Yellowstone is not available on Paramount+ due to a peculiar previous streaming deal, new viewers flocked onto NBCU’s Peacock to catch up on previous seasons and join in for Season 4 on Paramount Network.

Season 4 set new records multiple times with viewership levels not seen since the heyday of The Walking Dead, most recently with the finale, which drew 9.3 million total viewers in Live+Same Day (cume of 11 million on premiere night) to become the most watched telecast on cable in more than four years, since The Walking Dead Season 8 premiere on AMC in October 2017 (11.4 million).

Yellowstone’s only previous nomination at a major awards show is at the 2021 Emmys for Outstanding Production Design for a Narrative Contemporary Program (One Hour or More).

At the SAG Awards, Yellowstone also is carrying the flag for linear television as the only representative of broadcast or basic cable in the series categories. The broadcast networks, repped by This Is Us‘ Sterling K. Brown in the Actor In a Drama Series over the past couple of years, was shut out completely.

Yellowstone follows the Dutton family, led by John Dutton (Costner), who controls the largest contiguous ranch in the United States, under constant attack by those it borders – land developers, an Indian reservation, and America’s first National Park.

‘This Is Us’ Casts Vanessa Bell Calloway As Key Character; More On Tonight’s Twist