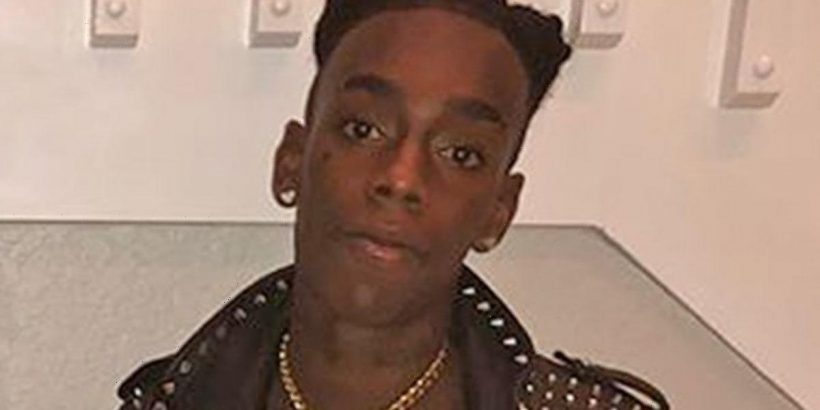 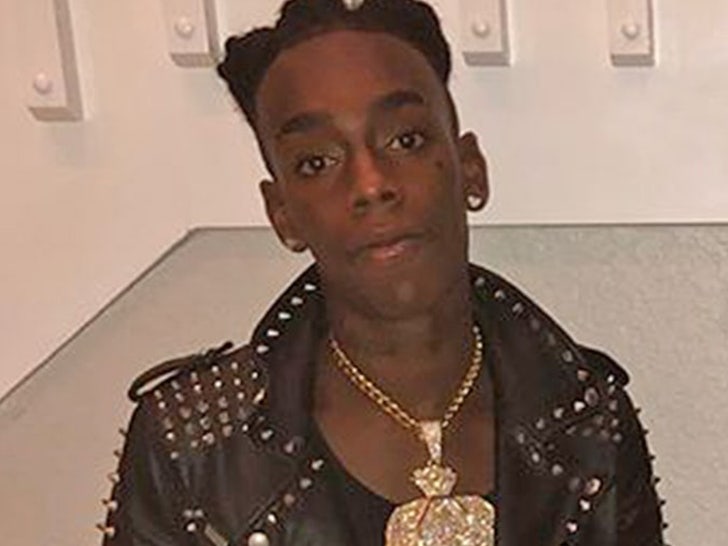 YNW Melly‘s request for jail release was denied, but not because his COVID-19 condition is improving … we’ve learned the rapper is still feeling effects of the virus.

Sources familiar with Melly’s situation behind bars tell us he continues to have labored breathing, body aches and headaches while in Broward County Jail, awaiting trial for double murder. We’re told he still has a high temperature and chills, particularly at night — and is getting Gatorade and Tylenol to ease the virus’ effects.

While our sources say Melly’s been isolated from his cellmate, who also tested positive, we’re told jail staff is not checking on Melly every hour as they’re supposed to be.

We broke the story … the judge in Melly’s case denied his request for release. He wanted to be able to get COVID-19 treatment on his own, but the judge said he must request special medical treatment from the Broward Sheriff’s Office if needed.

It’s unclear if he’s done that. We reached out to Melly’s attorney, Bradford Cohen, who declined to comment.

The Broward County Sheriff’s Office wouldn’t speak to Melly specifically, due to privacy laws, but did say … if an inmate shows acute COVID-19 symptoms, they will be transferred to a hospital.

Translation: That’s not YNW Melly at this point.