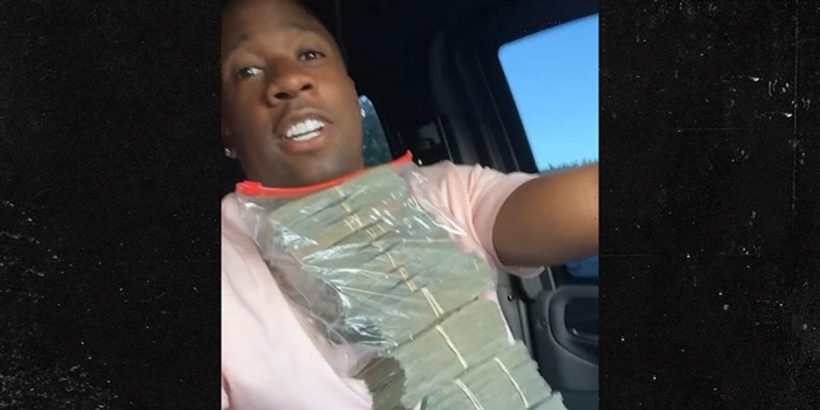 Yo Gotti isn’t waiting around for gift cards for his 41st birthday, instead he’s treating himself … to more than a million bucks worth of super-luxury rides!!!

The Collective Music Group CEO recorded himself riding around with copious amounts of cash … ultimately choosing to stunt on his haters with not one but two Rolls Royces off the showroom floor. 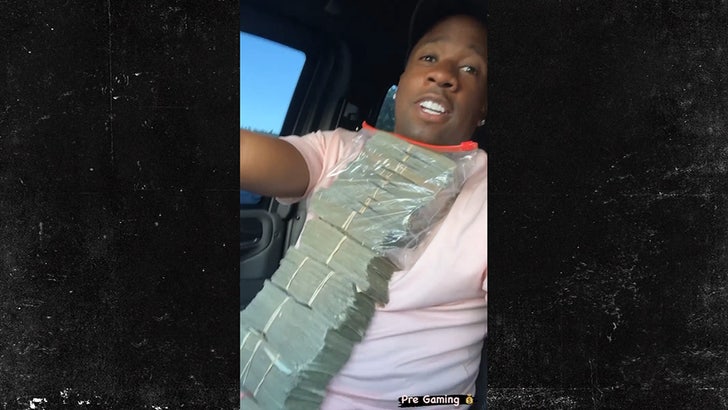 Gotti’s birthday behavior is time-tested … each year he splurges on lavish gifts ahead of his annual b-day celebration — the star-studded Birthday Bash concert series at the FedEx Forum in Memphis.

CMG apparently has plenty of wealth to spread around. Gotti’s latest signee, R&B singer Lehla Samia, was recently blessed with a pink Lamborghini Urus just for inking her name on the dotted line.

CMG’s music hustle is also on the grind. Moneybagg Yo recently linked with Kodak Black for their “Rocky Road” collab and Blac Youngsta dropped his “4LIFE” album last week.