Feeling the love! Yolanda Hadid opened up to Us Weekly exclusively about supporting her daughters Gigi and Bella Hadid’s relationships with Zayn Malik and The Weeknd, respectively.

“I love whoever my children love and I’m very blessed with the men that they chose,” Yolanda told Us at the Global Lyme Alliance Gala on Thursday, October 11. “I’m happy.” 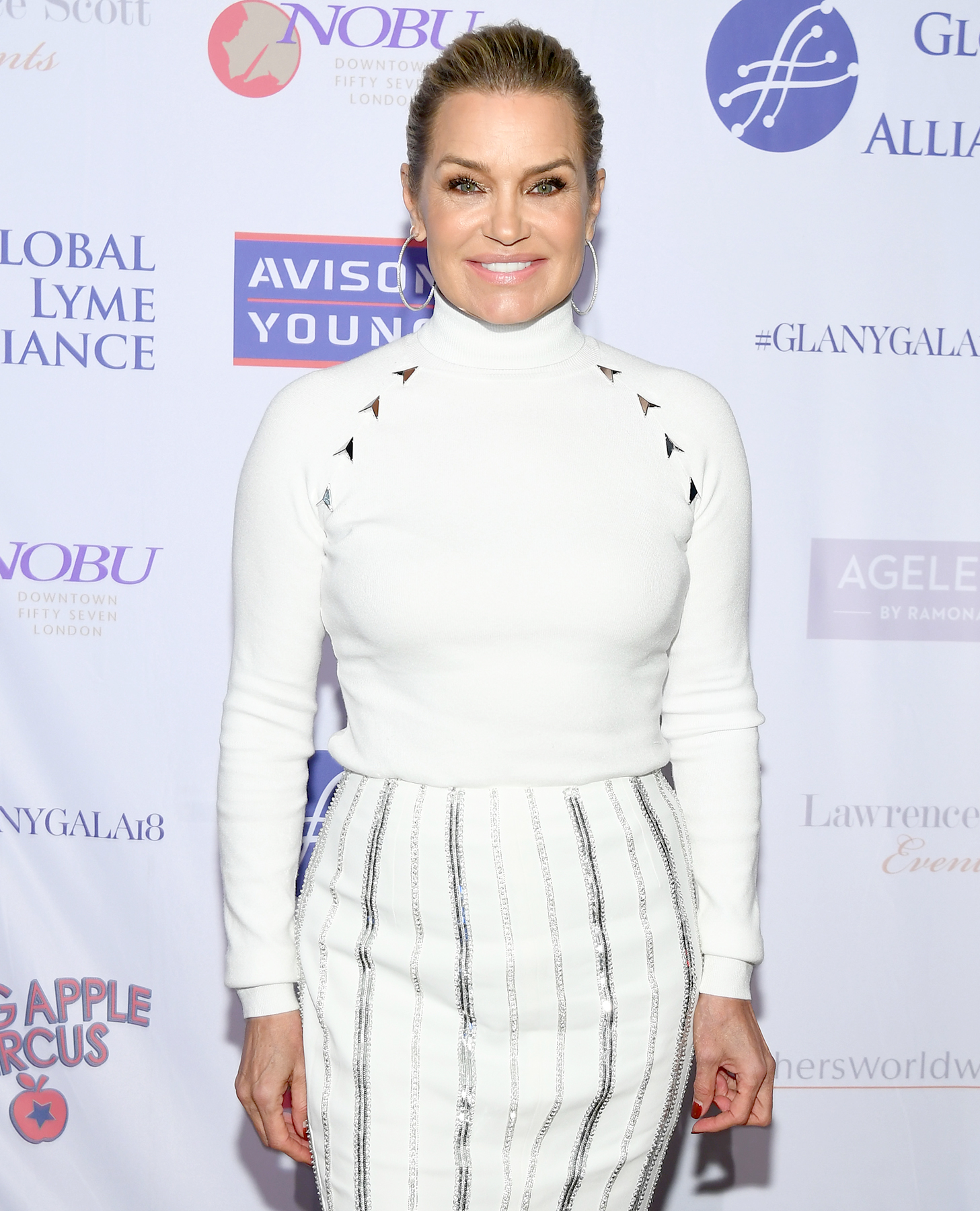 Gigi and Bella have both had on-again, off-again romances with their beaus. Twenty-three-year-old Gigi reconciled with Malik, 25, in April after two months apart. Her younger sister, 21, got back together with The Weeknd, 28, in August following their 2016 split.

Earlier this month, Us revealed that Bella is trying to keep her rekindled flame low-key. “When they were more public, it deteriorated their relationship,” an insider told Us. “[They] are trying to be more private.”

Meanwhile, Gigi has “turned into a recluse” since reuniting with the “I Don’t Wanna Live Forever” singer. “It’s kind of a young love relationship where they’re so infatuated with each other and no one else exists at the moment,” a friend of the model said this month.

During the gala, Yolanda gave a speech about what motivates her amid her struggle with Lyme disease. “What keeps me getting up every morning is my two children [Bella and son Anwar Hadid] that also have had Lyme disease,” the 54-year-old reality star noted. “Quite often, I just went to get on with my life and pretend the whole nightmare never happened. I got sick in 2000. We’re now in 2018. I had one year of remission.”

The Real Housewives of Beverly Hills alum also shared how she helps her children manage the illness. “We’re focused on eating healthy, getting enough rest,” she told Us. “I make special packs that they take twice a day. I see them every other day, give them their shots. I’m on it. Because I know how bad it can be and I hope that we will find a cure before my kids ever hit the stage where I was in bed 24/7.”

Yolanda detailed her relapse in her speech as well, explaining she is not “back where [she] started” with the sickness but is not “feeling good.”

She added: “[I’m] just wanting to crawl in a hole and wait for it all to pass, but I also understand the higher purpose of my journey is to continue to bring awareness to this awful disease until the change is made.”

With reporting by Marc Lupo