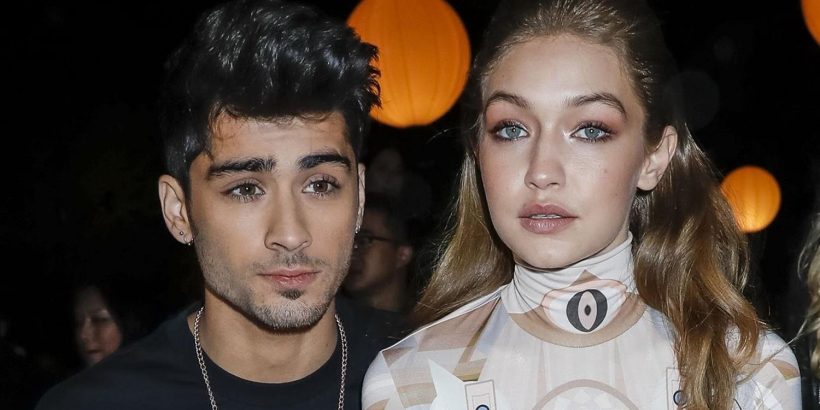 Zayn Malik is making sure that his girlfriend Gigi Hadid feels special on her 26th birthday!

The 28-year-old “Pillow Talk” singer presented Gigi with a gorgeous bouquet of flowers for her birthday on Friday afternoon (April 23) and she took to her Instagram Stories to show it off to fans.

“WOW @Zayn,” Gigi captioned the photo with the arrow going through the heart emoji.

Keep reading to see a photo of the flowers…

Gigi also reshared a bunch of the birthday well wishes she received from friends and family members.

We also have photos of Gigi arriving at her New York City apartment on Wednesday (April 21), which you can check out in the gallery here. She was seen wearing a white blazer over a t-shirt and bike shorts.

Check out what Gigi‘s dad just said about her net worth.