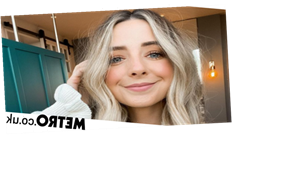 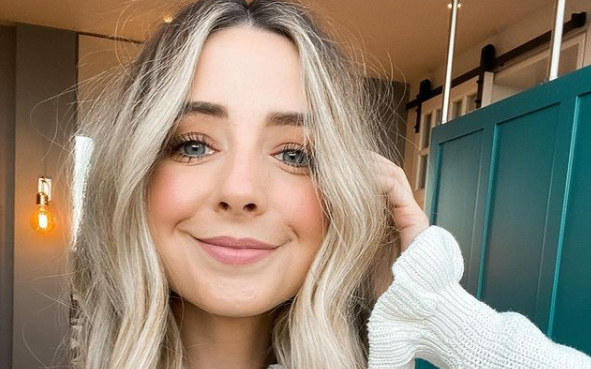 Zoe Sugg has defended the content posted to the Zoella website, after AQA dropped her from the GCSE syllabus.

The exam board, which has featured the YouTube star on its syllabus since 2017, confirmed it would no longer include her, due to recent content on the website which it said is for an ‘adult audience’.

While it did not specify which content it meant, it came a couple of weeks after a round-up of sex toys was posted to the Zoella website.

Responding on Instagram, Zoe, 30, has said she didn’t even know she was on the syllabus to begin with, and she disagrees that teens shouldn’t learn about their bodies.

‘Apparently the @zoella website got picked for a GCSE syllabus? Nothing I was aware of or asked to be part of,’ she began.

‘For those who aren’t aware, the @zoella website is not just me reviewing things. It’s a passionate team of women (WOMEN) writing about things that women are interested in & we’ve worked hard to include more women’s health, conversational articles, & basically just more grown up content as our main demographic is 25-35 year old females. NOT 16 year olds.

‘Alongside this. I actually disagree that teens shouldn’t be learning about this stuff. Maybe not in their bloody [exam curriculum] but how else are teenage girls going to find out more about being a woman? I WISH I had a website like @Zoella when I was growing up.

‘Instead I had a Mizz magazine problem page!! Are you trying to tell me your 16 year old daughter doesn’t know what a sex toy is or that she’s not explored her body AT ALL? Oh plzzzz. [cry laugh-emoji]

‘It’s reasons like this that we feel it’s important to write about these things on the website! And we will continue to do so. But just to clear up the narrative. No. I did not review vibrators. As a team we wrote about the most popular ones.

‘And if that makes you feel uncomfortable, that’s society for you!’

She went on to thank fans for their supportive messages.

Sandra Allan, AQA’s Head of Curriculum for Creative Arts, said in a statement: ‘GCSE Media Studies includes the analysis of online and social media and we added Zoella in 2017.

‘At the time, all her content was appropriate for teaching, but some of Zoella’s recent content is aimed specifically at an adult audience and isn’t suitable for GCSE students.

‘As a result, we’ve removed the section on Zoella from the course, and we’ve contacted our schools and colleges to let them know.’

Over the past few years, Zoe has shared various vlogs and campaigns aiming to combat stigmas surrounding health.

Recently, she teamed up with WaterAid to launch a range of ‘period bags’, a campaign which aimed to support people around the world to manage their periods safely.

Last year, she also vlogged while having a smear test done to encourage people not to put theirs off.