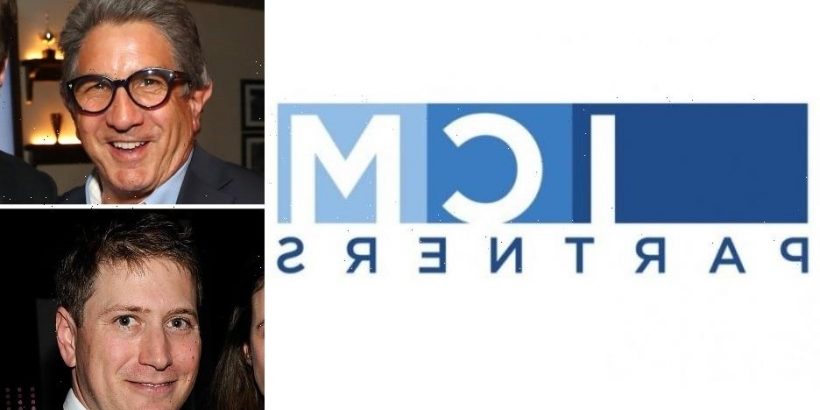 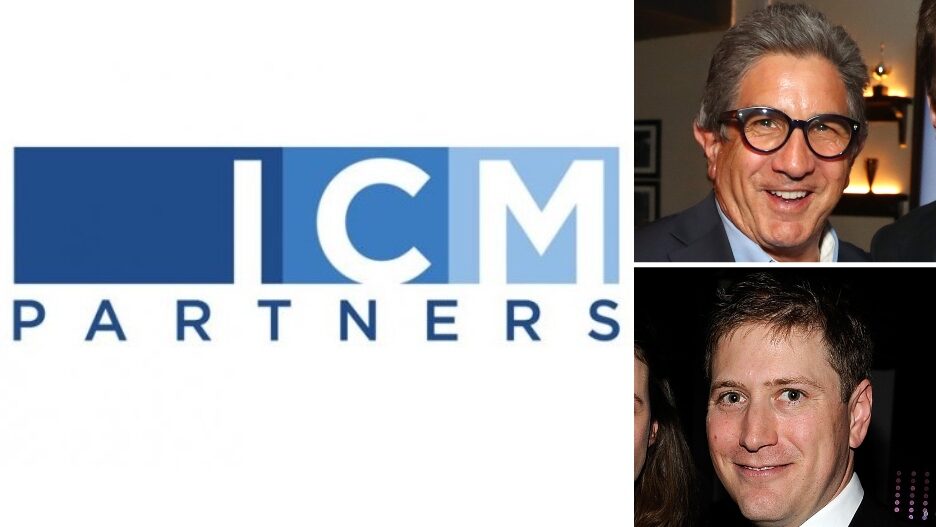 Hollywood talent agency ICM Partners was the subject of a blistering L.A. Times exposé published Wednesday where 30+ former and current employees detailed accusations of sexual harassment and workplace misconduct against female employees and people of color.

Below are seven of the most shocking allegations (the full exposé can be read here):

In a Wednesday statement, ICM Partners board members and department heads Lorrie Bartlett, Jennifer Joel and Janet Carol Norton refuted the assertion that their company is hostile to women and people of color.

The statement said, in part, “Neither we nor our company are perfect; no one is. But in a challenging, competitive, and labor-intensive industry that demands much of its participants, we feel privileged to enjoy a safe and encouraging environment, fair and abundant opportunities, and the respect and support of all colleagues of all genders. With them, we continue to be engaged in a concerted effort towards a better and more equitable culture that will have broad, deep and longstanding effects on our peers and, most importantly, our clients.”