Considering how huge and successful the Marvel Cinematic Universe has become, it’s easy to forget that parent company Disney doesn’t have complete ownership of the film rights to all Marvel’s characters.

In the olden days (ie before the MCU), Marvel licensed the rights to their most popular characters to other studios, and in many cases, they haven’t got them back yet. Which is why Kevin Feige and co had to work so hard to make us fall in love with Iron Man, the Guardians of the Galaxy and all the other heroes you’d never heard of before 2008.

Here are the biggest superheroes that Disney still doesn’t have complete control over.

You might remember what massive news it was that Tom Holland’s new version of Peter Parker would be showing up in 2016’s Captain America: Civil War. This marked the beginning of a partnership between Disney and Sony Pictures (who have owned Spidey’s film rights since 1999).

While Marvel took creative lead on Spider-Man: Homecoming, which exists as part of the MCU and even included Robert Downey Jr’s Iron Man as a supporting character, it was financed and distributed by Sony rather than Disney. The details of the deal are complicated, but it’s understood that it’s a temporary thing and either party could apparently cancel it at any time.

Meanwhile, Sony has the animated Spider-Man: Into the Spider-Verse arriving in December, a film which stars various alternate reality versions of Spider-Man – including an older version of Parker himself. 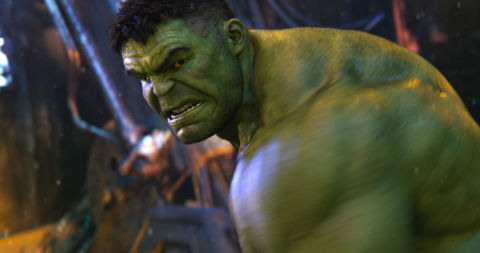 What? Surely Marvel owns The Hulk! After all, Mark Ruffalo has been batting his sad Bruce Banner eyes all over the MCU since 2012’s Avengers Assemble.

It turns out to be more complicated than that. Universal Pictures are co-owners of the unfriendly green giant, which is why there hasn’t been a solo Hulk movie since 2008’s The Incredible Hulk and there’s unlikely to be one in the MCU’s future. 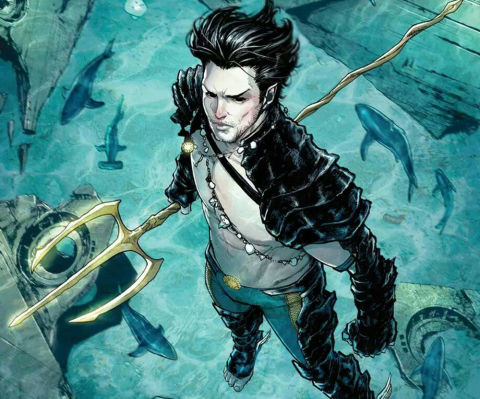 Another character split between Disney and Universal is Namor the Sub-Mariner, the other (non-Aquaman) monarch of the seas.

Although Marvel Studios president Kevin Feige has suggested that Namor (who was created in 1939 and, like Captain America, pre-dates Marvel, making him one of their oldest characters) could show up in the MCU’s future, he admitted earlier in 2018 that the Sub-Mariner’s movie rights are “not as a clean or clear as the majority of the other characters”. 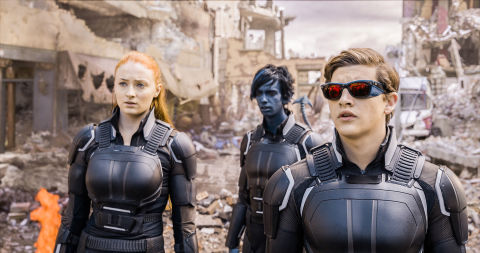 Besides Spider-Man, the X-Men were for a long time far and away Marvel’s most recognisable heroes, and with them Fox built a successful franchise separate from the MCU (albeit one that still needed a big reboot).

Wolverine, Deadpool, Jean Grey, Professor X and the gang are almost certainly on their way to Disney – who are likely to incorporate them into the MCU sooner or later – but until the ink is dry on those merger documents, they’re still out of Marvel Studios’ control.

Outside of the Spider-Man deal, Sony is still working on its own shared Marvel universe (distinct from the MCU) reportedly known internally by the catchy name ‘Sony’s Universe of Marvel Characters’.

The Tom Hardy-starring Venom movie might not have impressed the critics with its messy anti-hero antics, but having scored more than $500 million at the box office, it’s assured the release of Sony’s other planned Spider-Man spin-offs, including films starring Morbius, Silk, Jackpot, Black Cat and more.

Interestingly, it has been suggested that Venom‘s success might make Sony less likely to ever give in and hand the rights to Spider-Man back to Marvel Studios/Disney. 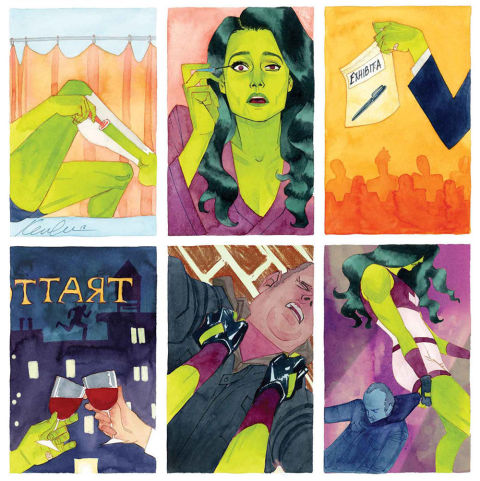 To the uninitiated, She-Hulk (aka Jennifer Walters) might seem just like a lady version of her cousin, Bruce Banner. But apart from the green skin and super-strength, she’s actually a very different character. She retains her intellect through her transformation for one, and even continues to work as the biggest, greenest lawyer you ever saw. Like Deadpool, she is also known for breaking the fourth wall.

Like the Hulk, She-Hulk’s film rights are owned by Universal, although there is some debate as to whether it is another case that Marvel shares those rights and could use her in a project without naming her in its title, or that Universal controls her outright. 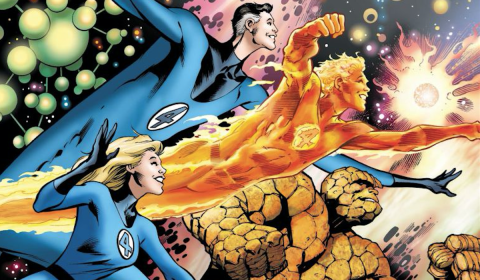 The Fantastic Four were the stars of Marvel’s first comic-book series (although Captain America and Namor predate them, they were created under other publishers), and have been ill-served by the three movies (including one reboot) released by Fox, who controls the rights to the Richards and their extended family.

Thankfully, the MCU’s tone seems perfectly pitched for a comedic but not too silly take on the FF, which the Disney/Fox merger would pave the way for. 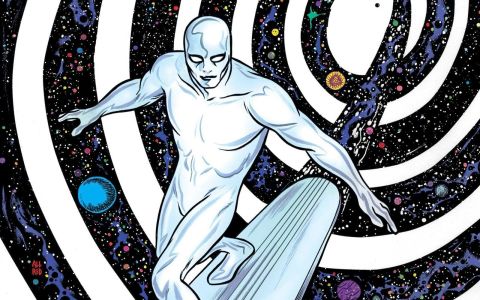 While technically a Fantastic Four character, the popularity of the Silver Surfer (surf boards were totally far out back in the ’60s) meant that the herald of the ‘world devourer’ Galactus made the jump to being a Marvel star in his own right.

Thanks to his FF origin, he is currently a Fox character (and even featured in Fantastic Four: Rise of the Silver Surfer, should you care to recall it). A recent take on the Surfer (or Norrin Radd, if you prefer) and his adventures was basically Marvel’s answer to Doctor Who – a proposition that sounds like quite a good fit for the MCU, we think.