We’re unquestionably in the age of the sequel, which isn’t necessarily a bad thing if you’re keen on never-ending stories and colons in titles, but it can get to a point where things just start to get silly.

In a desperate attempt to keep the films coming, some franchises employ all sorts of far-fetched plots and horrible genre tropes. By which point, it becomes abundantly clear that those responsible are creatively bereft.

These are some of the groan-worthy signs a franchise has run out of ideas and probably should have ended about three films ago. 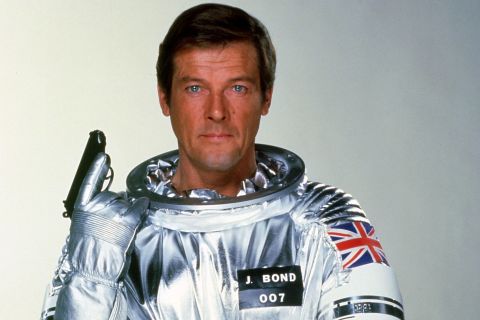 Sometimes, when a franchise feels like all horizontal options have been explored, they decide to look vertically.

Regardless of whether it fits the characters, plot, themes or logic, some sequels are inexplicably launched into space, presumably under the assumption that lasers and floating around a bit makes everything at least 25 per cent cooler.

Jason X saw the Friday The 13th killer hack his victims to pieces on a bloody spaceship – but only after he was transformed into some sort of Uber Jason by a futuristic healing table thing. And Moonraker saw Roger Moore do all sorts of things in zero gravity, bar actually rake the moon. (That might have made a good film.)

2. The introduction of a son or daughter 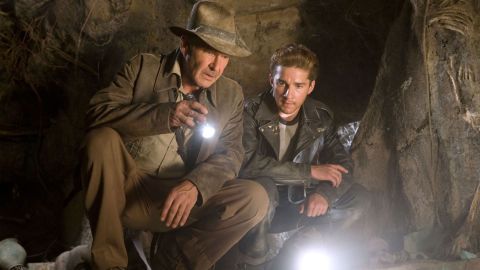 Unfortunately, even major Hollywood actors are bound by the rules of mortality. As such, they start to become decrepit and can’t film the sort of physically demanding scenes they once did in their prime.

To ensure the continuation of a series, then, some franchises rather cynically give the protagonist a son or daughter. We saw it in A Good Day To Die Hard when Jai Courtney played the offspring of John McClane, and again in Indiana Jones and the Kingdom of the Crystal Skull when Shia LaBeouf almost became the rightful heir to Indy’s hat (shudder). 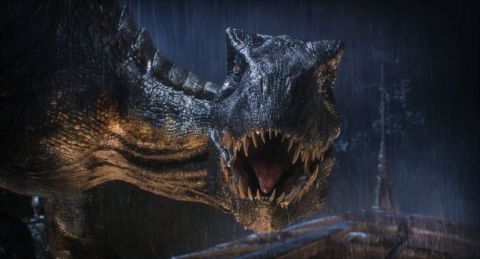 One of the toughest challenges facing most monster movie franchises is finding a way to continuously raise the stakes and somehow make their rubber or CGI-clad beast marginally more threatening. A common solution? Do a hybrid.

Splicing the DNA of two or more creatures seems to be the final port of call for a lot of monster movie sequels, the ultimate sign that all other options have been exhausted and someone in a boardroom somewhere has literally said ‘Why don’t we just mash them together?’.

Alien: Resurrection had that ‘Newborn’ abomination and more recently Jurassic World: Fallen Kingdom combined its most dangerous dinosaurs to create the ‘Indominus Rex’. Now, the latest instalment of the Predator franchise is offering up an ‘evolved’ version of the alien that is bigger, stronger, faster and more intelligent. Contrary to popular belief, however, bigger isn’t always better.

4. An abundance of nostalgia

Nothing screams a lack of creativity quite like an over-reliance on nostalgia. Star Wars: The Force Awakens immediately springs to mind, what with it essentially being a pastiche of A New Hope. And for all the talk of its subversion of expectations, The Last Jedi also heavily echoes moments from the original trilogy.

Nostalgia was also used to devastating effect in Terminator Genysis when they recreated some of the scenes from the original shot-for-shot, only to disgracefully claim that they were ‘resetting’ the future.

And then there’s unashamedly pandering to the fans by bringing back familiar characters. There was an air of desperation about the return of Ian Malcolm (Jeff Goldblum) in Jurassic World: Fallen Kingdom, and the same goes for Blofeld in Spectre. 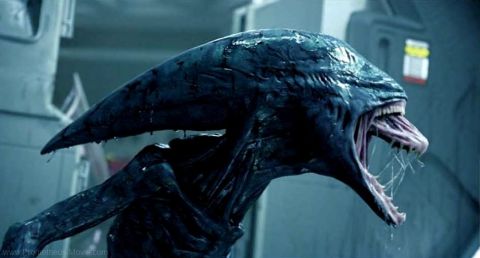 The beginning is naturally a good place to start for any series. In fact, it’s probably recommended. But if a franchise is already five sequels in before suddenly deciding it’s time to go back and explain how it all began, it kind of suggests they ran out of road.

To be clear, that doesn’t mean that all prequels are a sign of a franchise running out of ideas, particularly not if they were planned out long in advance and knew exactly where they’re going – ­like Star Wars and The Hobbit (their quality being beside the point here).

It’s the likes of Alien Covenant, X-Men Origins: Wolverine or anything with ‘The Beginning’ in the title that give off a directionless vibe. Even Ridley Scott has said that the Alien franchise has probably run its course. Best leave it, then. 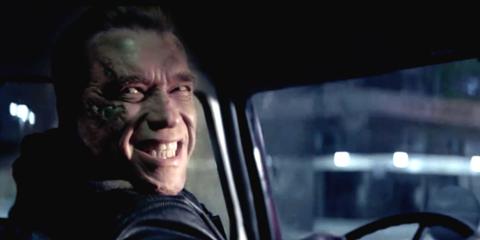 Exemplified best by the superhero genre, the reboot is like a massive reset button that a studio can push whenever an intellectual property dries up creatively.

We’ve now seen about 42 renditions of Spider-Man and Batman, and what each reboot tells us is that there’s ultimately only so much you can do with these characters before they become stale and someone has to design them a new pair of tights.

Of course, this applies to any genre, with Terminator Genysis standing out as a particularly traumatic reboot of the franchise, one so bad that it needs another reboot.

7. Resurrecting a character who is definitely dead

Even for sci-fi films, bringing someone back from the dead is a cliché. But it also undermines the significance of their death.

Ripley sacrificed herself at the end of Alien 3, only to be brought back in Resurrection as a semi-alien queen with excellent basketball skills (that franchise has become a recurring offender in this list). Spock’s emotional goodbye in Star Trek II: The Wrath of Khan was rendered meaningless when he was reborn in The Search For Spock. And Letty was definitely killed in her crashed car in the Fast and Furious series… until she wasn’t.

More recently (Solo spoiler ahead), Darth Maul was audaciously brought back in Solo: A Star Wars Story, despite being chopped in half and falling down an endlessly long well. His resurrection is fully explained in the Clone Wars and Rebels animated series, but come on, even they were pushing it a bit. 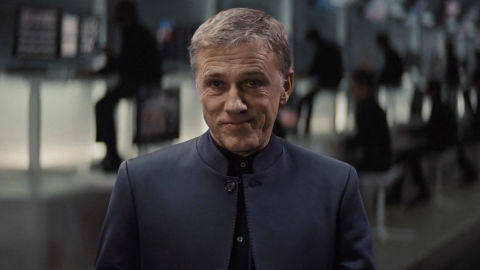 Making two rival characters siblings only shrinks the film’s universe and should be considered a major no-no, yet we still see it happen.

Spectre was guilty of it when they rewrote Blofeld’s backstory to make 007 his adoptive brother. And ironically, Dr Evil, who is obviously based on the Bond villain, ended up being Austin Powers’ brother in Goldmember.

Similarly, introducing an evil twin is a rather tired way of producing an equally matched antagonist. Even The Muppets fell afoul here in Most Wanted when they whacked a mole on Kermit the Frog’s doppelgänger. And then there’s Godzilla, who eventually found himself fighting Mechagodzilla after all other manner of organic enemy had been explored. We’ll stop now. (If only they would too.)